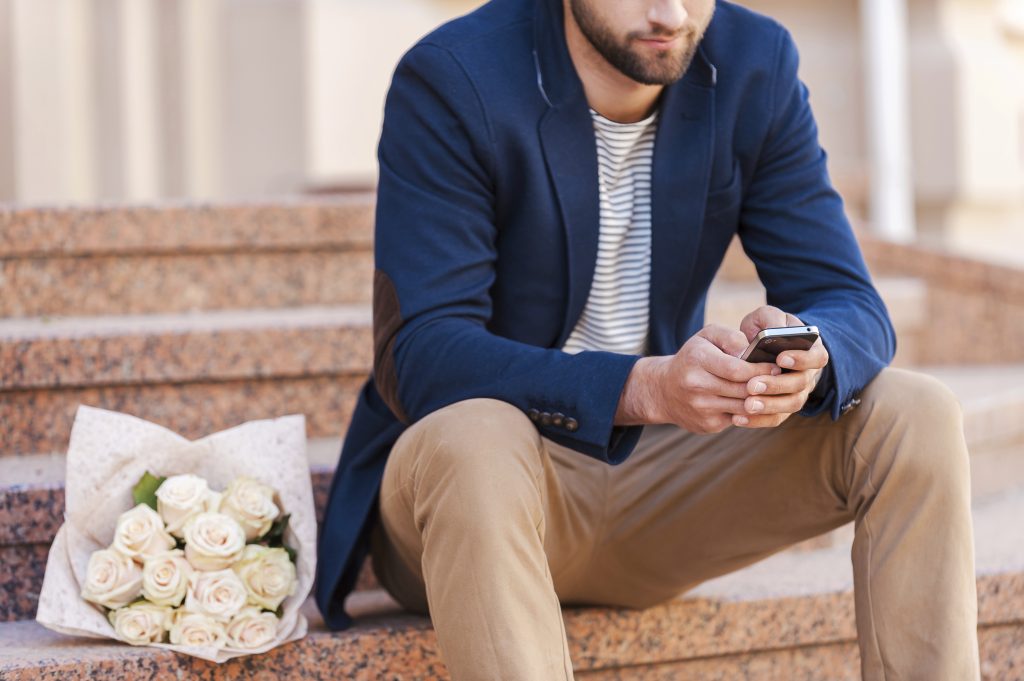 If you have both texted each other consistently for about a week, that would be a good time to ask her out.

You may have met her on an online dating site but you have now spent an extra week actually texting her on a regular basis.

During these exchanges you both should have learned more about each other and thereby gotten a feel for each other.

In about a week’s time of consistent texting, you should both be at a place where you know whether you actually want to see each other in real life.

In essence, you should both have built enough rapport with each other that you know.

It would be best to ask her out at this time.

One of the most common mistakes that guys make when they are online dating is they text the girl for too long before asking her out.

Sometimes a guy may just want to play it safe and just keep texting the girl because he thinks that she really wants to take things slow.

The guy may be worried that he may come off as too eager if he were to ask her out relatively soon after beginning to text her.

As a result, he plays it safe and just keeps texting her for weeks on end.

This kind of behavior tends to make the girl get to a point where she wonders whether the guy likes her at all.

He may have been texting her for several weeks now and is yet to ask her out.

She may start wondering whether he has changed his mind about her or whether he even ever liked her to begin with.

The more the girl has these doubts in her mind, the more worried she becomes.

This ultimately makes her put up a protective wall in order to protect her emotions.

In essence, she decides to close herself off emotionally to the guy.

This is a place that lots of girls get to when a guy that they have been texting with takes too long to ask them out.

The problem now is that once a girl gets to this place in her mind, even if you were to finally ask her out, she may not want to go out with you.

If she were, she would only be coming as a friend and nothing more.

If your initial intention of communicating with this girl was to pursue romance, you are now out of luck.

Try as you may, it will be incredibly difficult to get a girl out of this mindset once she has decided to go this route.

This is why you shouldn’t prolong the texting period for too long.

Texting consistently for a week is good enough time to assess one another and figure out if the both of you have some chemistry.

This is when you should ask her out.

A good place to go with her on a first date would be a place where the both of you can talk without distraction.

You should stick to something simple on that first date like a coffee or smoothie shop.

You should both be able chat in this environment without distraction.

It also gives the both of you an easy exit so that if the date doesn’t work out, you aren’t stuck at a venue where you have stay put for hours.