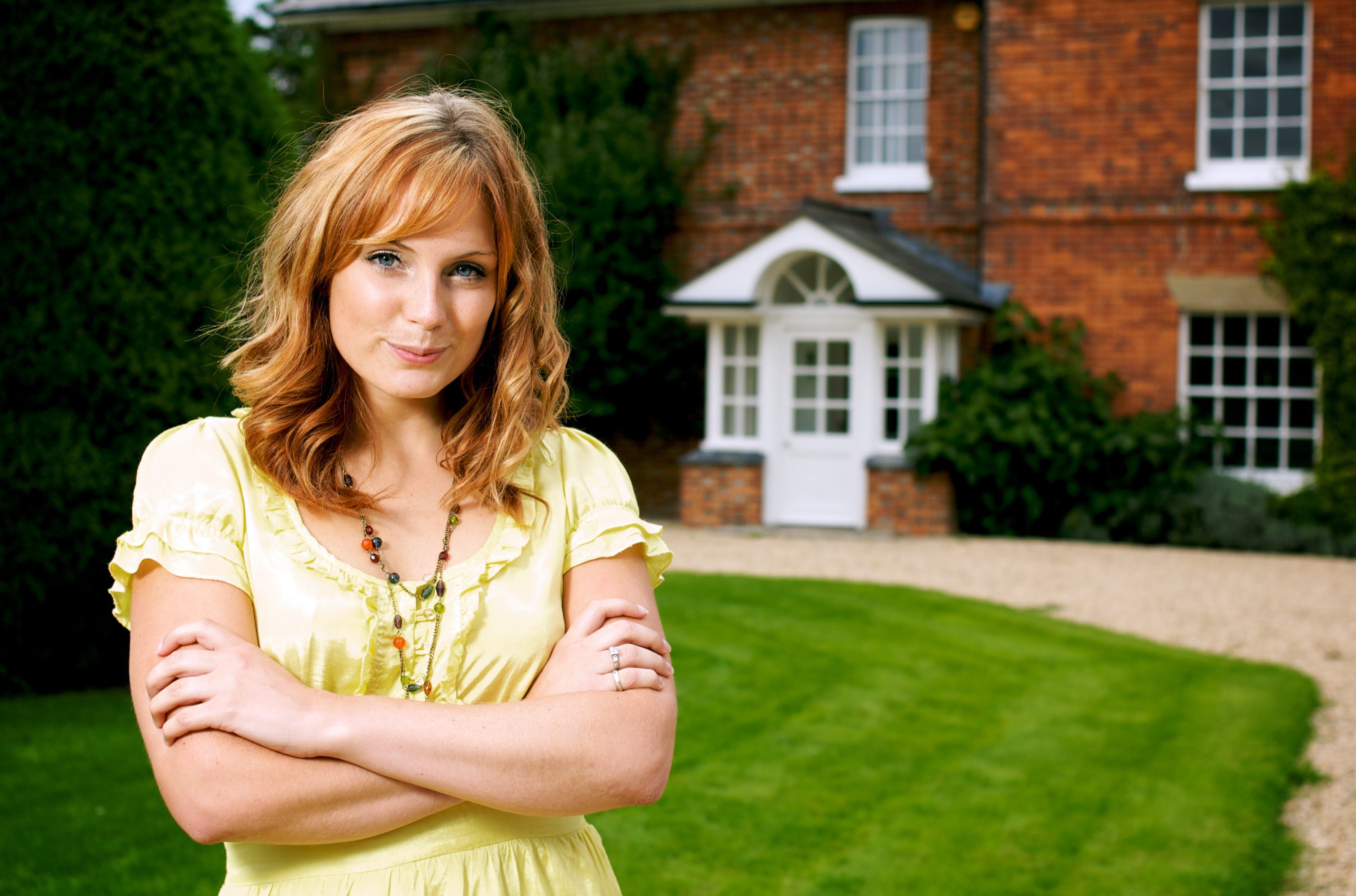 People feel the need to blow up their finer points when they are on an online dating site.

Bragging about how much of a catch they are is a result of what they have either made themselves believe or what they have truly achieved in life that society teaches them is the marker of a person of true value.

The mistake that these people often make is in what they believe to be a catch.

They misconstrue what constitutes a catch as relegated to material achievements alone.

People with this mentality are easy to spot on dating sites.

They brag about how much of a catch they are and yet they barely mention anything that makes you feel like you are reading the dating profile of a well-rounded person, both inside and out.

There is so much negativity interlaced into their diatribes of self-importance.

You notice that they spend a lot more time talking about what they don’t want to attract than showing the tenors that suggest a person with a well-rounded and dynamic personality.

Someone who spends more time talking about what they don’t want to attract rather than giving people true insight into a dynamic personality is someone bereft of personality.

It is easy for a person to brag about how much of a catch they are when they have spent the majority of their adult dating life, dating people that ended up being failures.

They chose to date those people. They picked them.

Those relationships went sour and the person developed a sense of self-importance.

It is not that difficult to feel like a superior person when said person has primarily dated underachievers.

When someone blatantly brags about how much of a catch they are, it is a cover for the bad choices that they have made in life, especially in relationships.

They are the ones who chose those lackluster relationship partners.

These were relationships that were already doomed to fail.

Yet, none of this was the person’s fault.

In their mind, they were the catch and the person that they consciously chose to be in a relationship with was the one who didn’t deliver.

It honestly becomes a self-fulfilling prophecy after a while.

The more that these people hunker down into the belief system that they are a catch, the more they make poor decisions in who they decide to get into relationships with.

These are the people who end up on dating sites with bios that come off so condescending and negative in nature.

You read words such as, “Must be employed,” “Must own your own car,” “Must know how to treat a lady, “Must be financially stable,” etc.

These words aren’t necessarily bad onto themselves but the sheer volume of them without a bio that proceeds to show why the person deserves to only attract the best, makes it seem like the person is expecting more than they themselves are able to give.

Simply writing that they are a catch as denoted by owning their own luxury car, a nice big house and having a successful high-powered career is not enough to let us know who this person truly is.

What goes beyond the surface?

Is it all about outward appearances?

A person who makes demands with very little personality, save listing all of their superficial achievements, isn’t a true catch.

Though they meet the superficiality of having their own home, car, high-powered career and habitually go on a vacation or two during the course of a calendar year, this doesn’t equate to being a true a catch.

There is a reason why this person is making demands.

A person like this is best served by taking a look at themselves and going beyond the outward appearance of their superficial success.

A successful relationship goes beyond having the nice house, car, etc.

Sure, those are great, but many who brag about being a catch erroneously believe that those superficial achievements are all that matter when it comes to having a successful relationship.

That is why they have failed relationships on repeat.

They are missing the heart.

They don’t understand that building a healthy emotional and intellectual connection with someone requires an acknowledgment of vulnerability by both parties and a willingness to bolster each other’s strengths.

When one party feels like they are already leagues behind, if not materially, then both emotionally and psychologically, thanks to being constantly reminded of just how lucky they are to have such a catch, that relationship is doomed to fail.