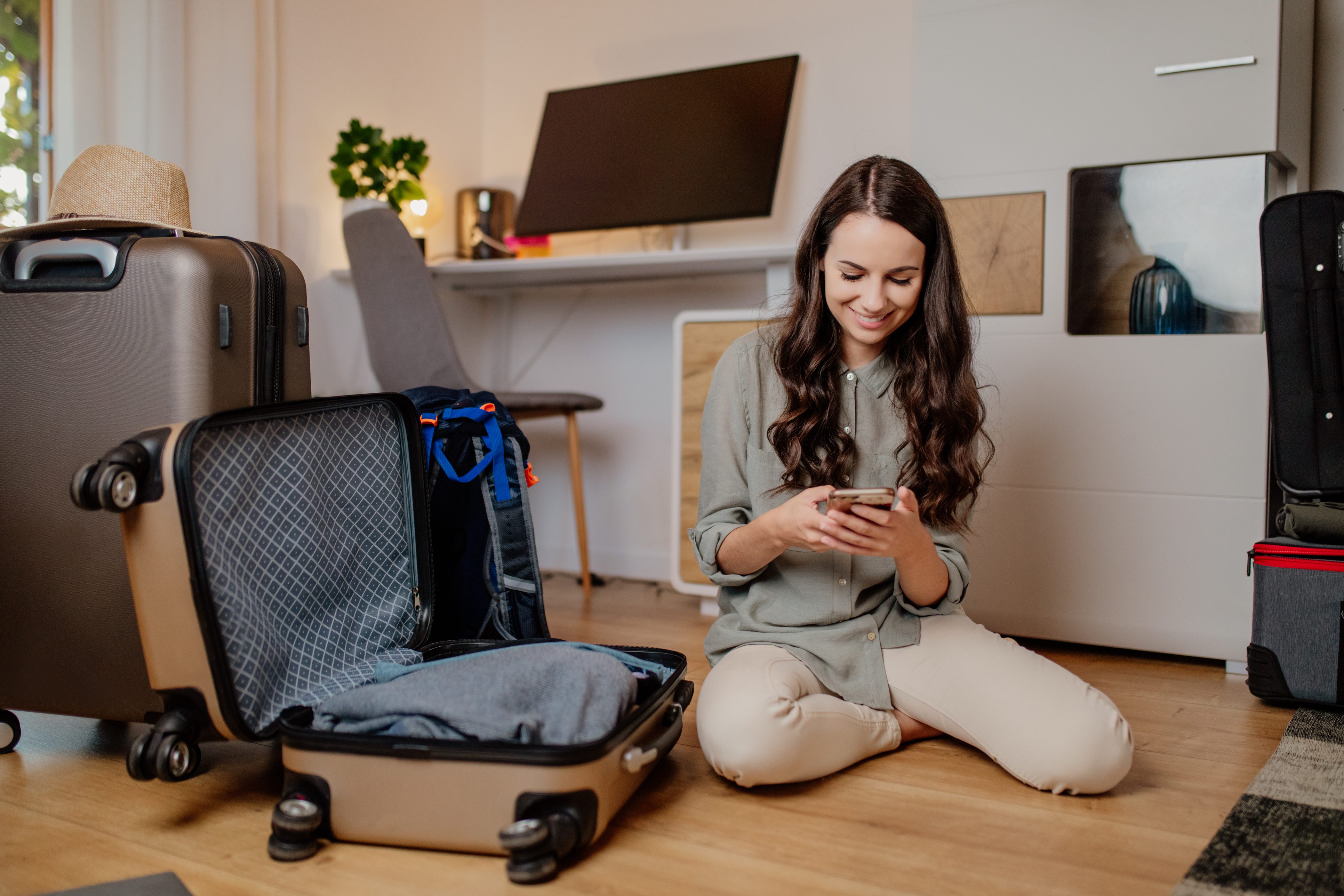 Your new match may be going out of state for about a week but you shouldn’t be putting so much weight on how things are going to go with this new match this soon.

A new match is just that, a new match.

Regardless of how well the both of you have struck it off on the online dating site, there are no guarantees that your correspondence will lead to a blissful romantic relationship.

You may be new to online dating.

It is understandable that you would be this hopeful this quickly.

However, do understand that when it comes to online dating, it does take time for most people to meet the person that is the most compatible with them.

She may be your new match and you may have really experienced a great romantic connection with her thus far, but this doesn’t mean that she is the right match for you.

It is always best to talk to as many other matches as you can handle so that you are not putting all of your relationship hopes on just one match.

Now, if she is going out of state for about a week, she most likely had this trip planned before she ever matched up with you on the dating site.

Whatever she has planned for her out of state trip is what will most likely be preoccupying her mind while she is out of state.

This means that she may not be communicating with you as consistently as you have so far experienced since the both of you matched and started talking.

This is where the nervousness that you are currently feeling could work against you.

A guy as nervous as you will often make the mistake of messaging her too incessantly during this time.

Even if you are able to control yourself in not incessantly messaging her, you may still make the mistake of sending messages to her that make you come off as too needy.

You need to understand that women do not like needy men.

It is a major turn off to women when a guy seems to be so taken by them that they act as though their lives wouldn’t be fulfilled without some kind of acknowledgment from her.

Becoming clingy is something that you seriously need to avoid.

Your patience will be tested while she is out of state and you need to be very aware of this.

If you are worried about her losing interest in you while she is gone, you will make it much easier for her to do just that if you either start messaging her incessantly while she is away or you send her needy messages in an attempt to get her attention.

This is one of the reasons why it is so beneficial to get to know other potential romantic prospects on a dating site. This way, you can engage in conversation with them and be distracted during times like this.

This helps to keep you from doing something that you will ultimately regret with this new match that you like so much.

Again, expect that she may not communicate with you as much while she is out of state, if at all, but don’t panic.

The both of you are just getting to know each other.

You are not in a relationship.

It is natural that she wouldn’t want to be so chatty while she is out of state.

If you behave yourself and leave her be while she is out of state, there is a good chance that when she returns, she will actually feel a lot more energized to get back into it with you.

Yes, in a scenario like this, a short absence can indeed make the heart grow fonder.