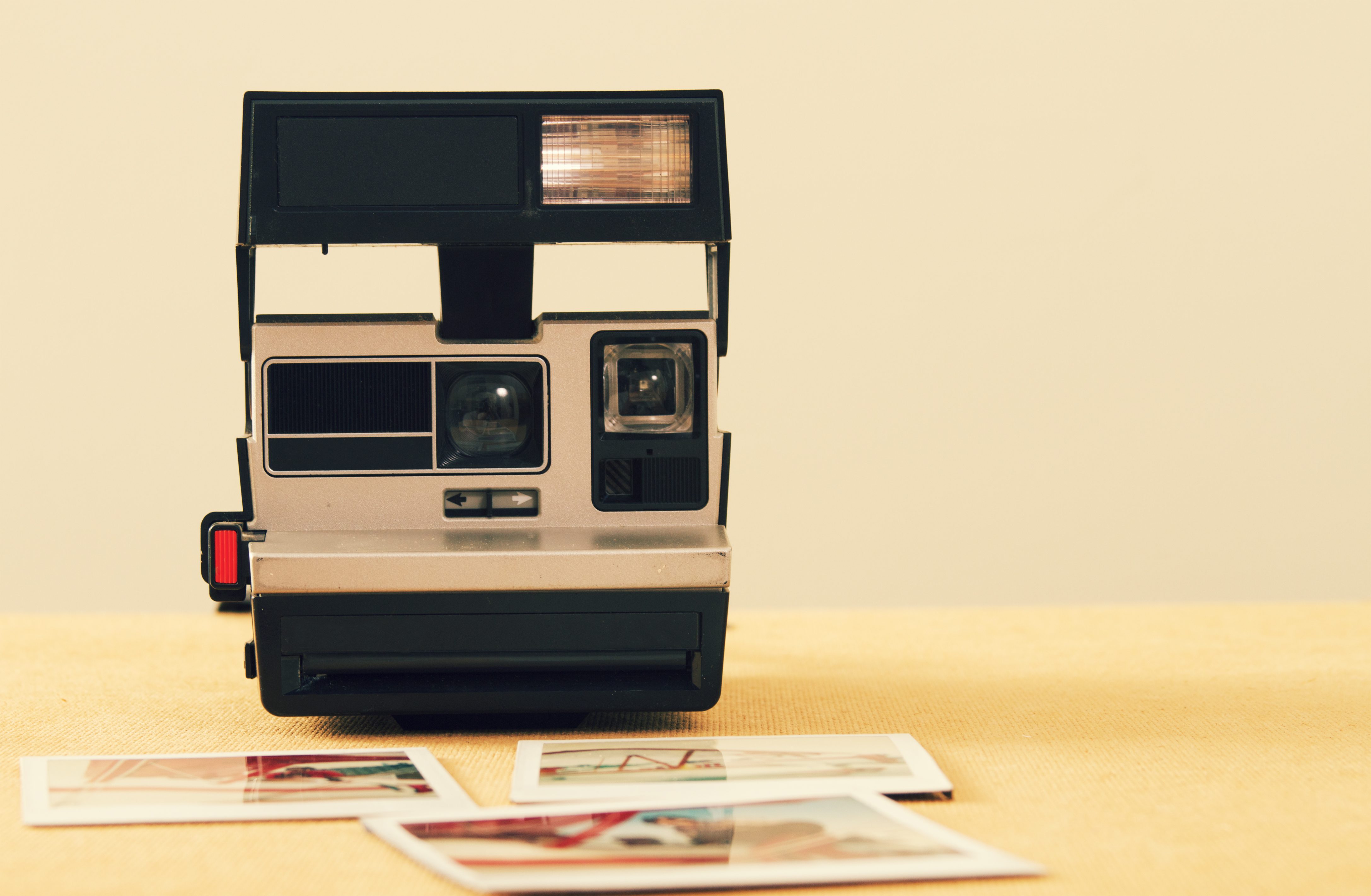 There is a reason why this person posted outdated photos of themselves on their dating profile.

They knew exactly what they were doing.

You may have now had several conversations with this person on the online dating site.

This may have been initially instigated by what you saw on their dating profile.

You liked what they had to say in their bio and the photos that you saw.

Since discovering their dating profile, you have engaged in what has turned out to be some very fun and enjoyable conversations with them on a dating site.

Your conversations advanced to the point where you were able to learn enough about them that you consequently looked them up on social media.

What you discovered put a damper on the last several weeks or so of enjoyable conversation that you have been having with them on the dating site.

Their social media allowed you to discover that this person has posted outdated photos on their dating profile.

This person is nowhere near as fit or youthful as they have presented themselves to be on their online dating profile.

This discovery is particularly bitter because you have spent a good amount of your time and energy chatting with this person based on what you saw on their dating profile.

However, now you know that they have misrepresented themselves physically and find yourself in a quandary.

You know that you aren’t attracted to the pictures that you saw on their social media and thereby, the prospect of meeting them on a face to face date is out of the question.

However, even with this understanding, you have built a lot of camaraderie with this person over the course of the last several weeks and you wonder whether you should say something.

You wonder whether you should find a tactful way to address this person’s outdated photos that dominate their dating profile.

You are not obligated to address this.

Remember, this is a person who purposely chose to post misleading photos to their dating profile that misrepresented how they actually look in present day.

This wasn’t some kind of accident.

This person purposely posted these outdate photos in the hopes that they could attract the best possible romantic suitors.

This is a betrayal to the online dating process and to whoever found themselves messaging this person based on how much they loved the person’s dating profile, including those outdated photos.

In essence, you ended up spending all this time communicating with this person under the false pretense of who they chose to present themselves to be in present day.

Based on this subterfuge alone, you shouldn’t be torn about whether you should message this person and find a tactful way to address their outdated photos.

They would only deny it.

Most people don’t take too fondly to being found out.

Instead, you should block this person and move on.

The more people that do this to a person who has been deceitful in how they have presented themselves on a dating site, the more likely a person like this will start getting the message that misrepresentation on an online dating site is simply unacceptable.

This harsh treatment alone may be the panacea to their lack of confidence in themselves.

They will soon realize that being truthful is the only way to achieving what they desire in love and companionship.