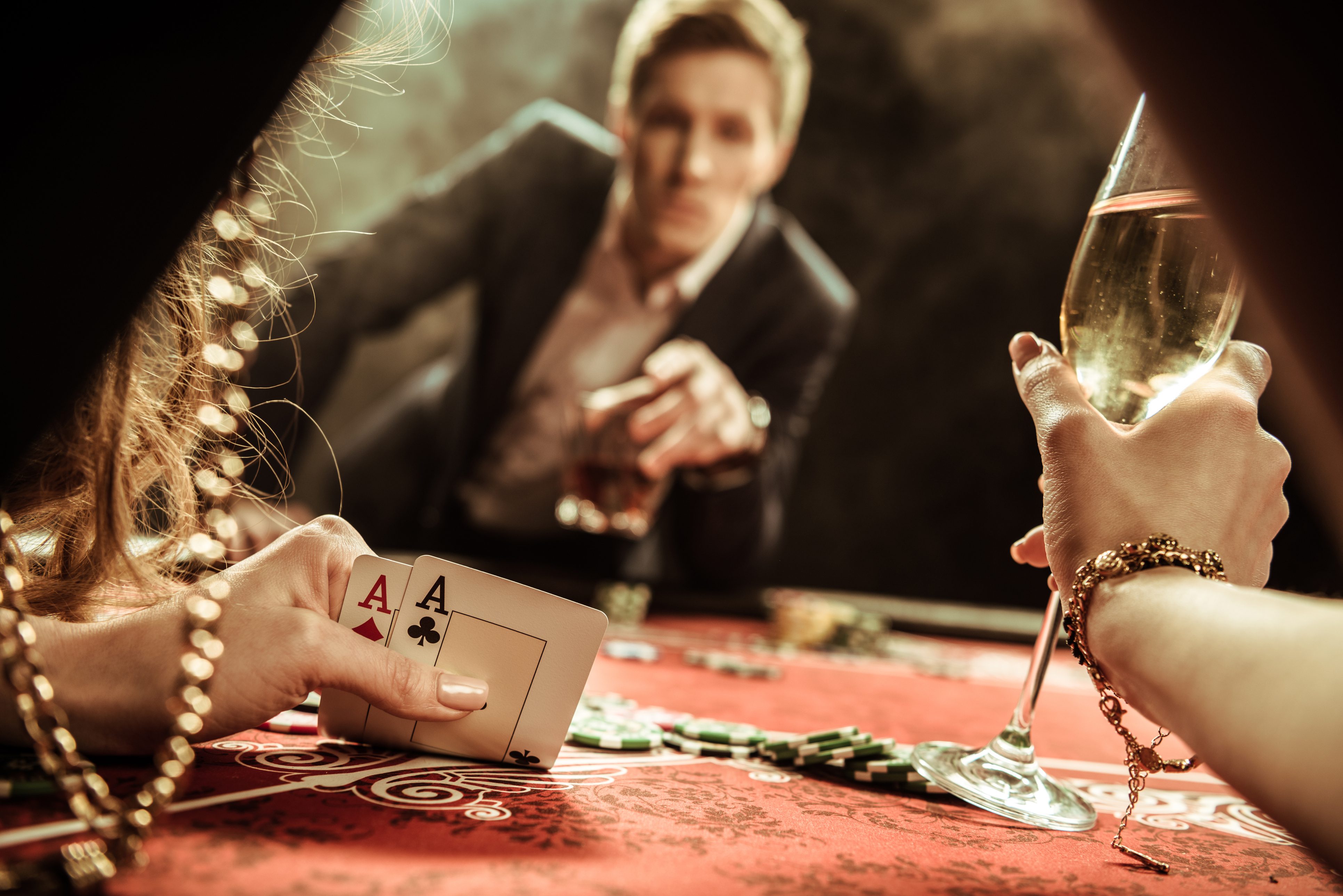 Online dating is no more risky than a person going to a social event in the real world where they don’t know anyone personally but are hoping to find a connection with someone.

If they do find that connection with someone, it was a risk that was worth it.

If they don’t, they can go to the next social event and try again.

Online dating is just like that, except, it is a much much bigger social event.

In essence, there are a lot more people to spread the risk on and interact with.

In a sense, online dating may even be a better gamble and thereby worth it just based on mathematics alone.

The sheer volume of people that one could meet on an online dating site is a lot more than what they would meet at a real world social event.

Hence, online dating, though risky, still gives you the better odds at finding that special someone, thereby making it worth it.

Though online dating may be worth it due to the sheer mathematical size and probability of it all, you still need to put out the right amount of effort in order to be successful at it.

The sheer volume of dating opportunities that an online dating site has often blinds some people and tricks them into believing that online dating is going to be easy.

They may have gone to the social events in the real world and not had much success.

Perhaps they simply kept running into the same people over and over again, thereby limiting their dating pool.

This may be what led them to turn to online dating in the first place.

They may have initially worried about the risk.

Due to this, they may not be putting the right kind of effort into it.

If this kind of behavior persists and they are still not finding anyone to date, they may quit online dating and tell themselves that the negative stories that they read about were true.

However, this wouldn’t be fair to them or to the online dating process because they never truly gave it a chance.

They already came into it with doubts, barely put out any real effort on the online dating site as a result and consequently ended up without a date or romantic match.

This cannot be your approach to online dating.

It is risky in that you are putting yourself out there to the world and thereby, you expose yourself to possible judgment.

You are also putting yourself in a position where you can control your own fate by widening your pool of potential dates.

This is a lot different from the social events that you may have been going to in the real world where you would continuously run into the same people.

In online dating, you are coming across a lot more fresh faces.

To make online dating worth the risk of putting yourself out there, you must put in the time and effort to communicate and connect with people.

As long as you are willing to do this, online dating is most definitely worth the risk.