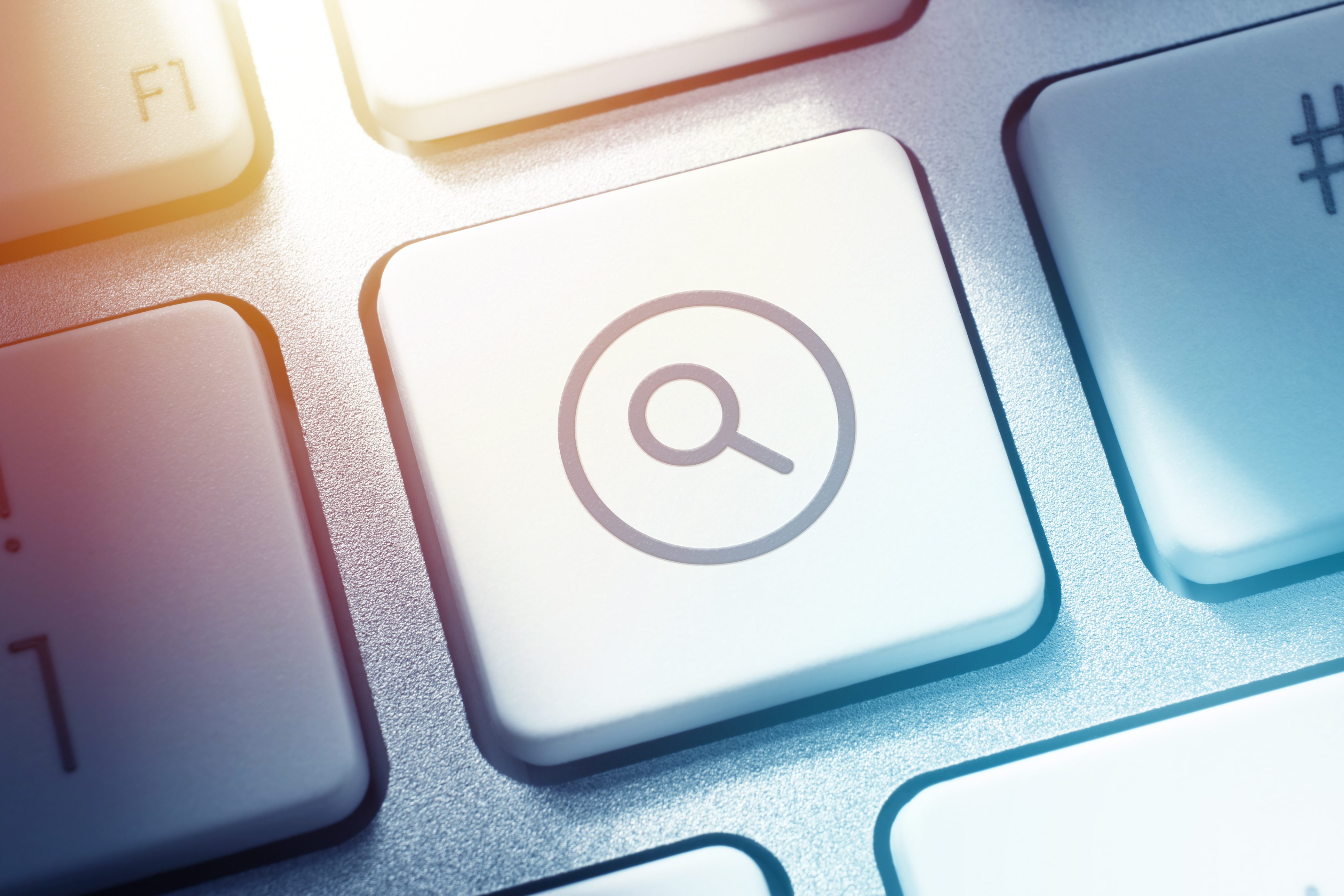 Most girls on dating apps are looking for a connection.

That connection could be varied.

It doesn’t always have to be deep.

If all she is looking for is a casual hookup, she may be fine with a connection that doesn’t go that deep.

She may be fine with not really knowing the guy all that well.

She may just want to ensure that she is attracted to the guy and that she likes his vibe.

She will often get a sense of his vibe based off of an initial exchange with him.

If she is feeling it, she may not need any more conversations with him.

She already knows that he is someone that she would like to meet in real life.

In fact, she may not want to have too many more conversations with him on the dating app if all she is looking for is a casual, sexual hookup.

She wouldn’t want to put that kind of effort out.

Besides, she would want to quickly discover whether this guy is just as attractive as he appears on his dating profile and whether they would actually have any real life sexual chemistry.

If a guy were to interact with a girl like this on a dating app, he would have to understand her vibe and intent fairly quickly.

If he doesn’t, he may make the mistake of trying to have too many unnecessary conversations with her when she has already decided that she is into his vibe and this could lead to a loss of interest on her part.

This is where the guy may discover that she has started ghosting him.

This is why it is important to understand a girl’s vibe and intent when you start interacting with her on a dating app.

Oftentimes, she will give you solid hints when all she is looking for is a casual hookup.

If you don’t pick up on these hints early and just go ahead with trying to talk to her in the same way you would talk to any girl that you are trying to get to know, she could lose interest in you very quickly and stop responding to your messages.

Girls like this will often hint that they are looking for a casual hookup when you notice that they have already starting flirting with you or even teasing you very early on in your interaction with them.

Also, your conversations with them won’t be particularly deep.

They will often be about lighthearted topics and will rarely delve deeper into her life experiences or persona.

The girls who are looking for more serious relationships on dating apps are often fairly easy to spot as well.

They are looking for a deep connection.

They are not as quick to respond to your messages as a girl who is merely looking for a casual hookup tends to be.

A girl who is only looking for a casual hookup on a dating app is often quick to respond to a guy she finds attractive because she wants to quickly discover whether he has the right vibe.

A girl who is looking for a serious relationship on a dating app may take longer to respond to your initial message because she isn’t being driven by an immediate carnal need or desire.

Also, she may have already had interactions with a number of guys who were looking for casual hookups, thereby, she may be a lot more weary to respond to your initial message in fear that you would be the same as those guys.

Hence, she may be a little slower to check her message inbox and read your message.

You will also notice that she will not be as quick or willing to initiate messages to you in the same way that a girl who is looking for a casual hookup would.

She will be a lot more traditional in the sense that she will leave it to you to do most, if not all of the initiating of messages, especially in the early stages of getting to know you.

In essence, she wants you to prove to her that you are serious about courting her.

She doesn’t want to be the one who is doing the pursuing.

This is how she is able to weed out the guys with the right intentions from the guys who are just looking for a hookup.

The guys who are just looking for a hookup will not be anywhere near as patient and consistent with her if all they want is a quick lay.