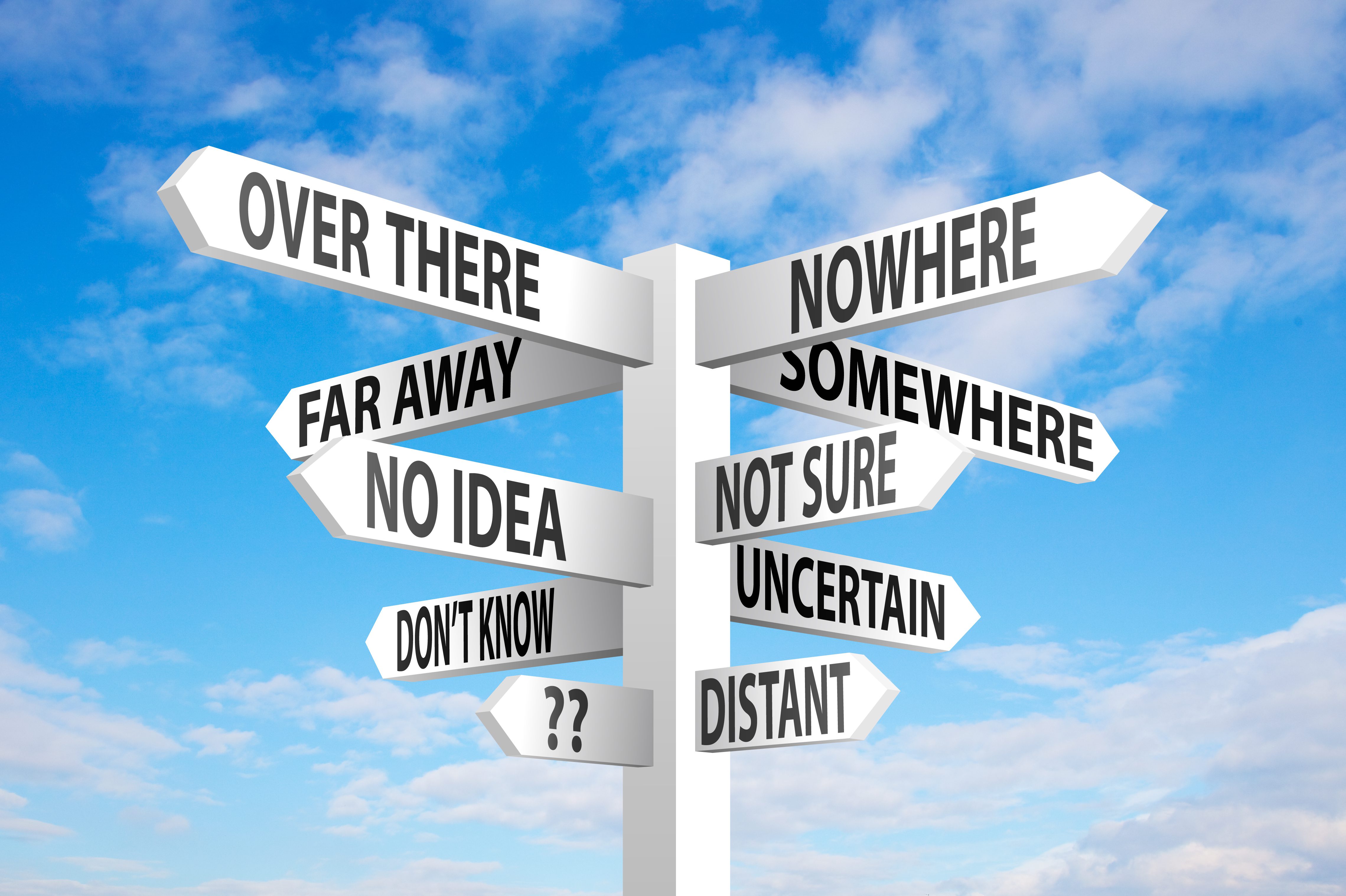 It can be really frustrating when you get mixed signals from a guy that you have met on a dating site.

It feels like the both of you have really great chemistry online and the conversations happen with ease.

However, there may be moments where this guy baffles you.

He may have periods of time where he is really engaged with you and has prolonged conversations with you online.

Then, all of a sudden, he follows this kind of elated and engaged behavior with the complete opposite.

He is not as quick to respond to your messages on the dating site.

In fact, he may be taking several hours to several days.

When he does interact, he doesn’t seem as engaged or as energetic as he has shown himself to be in the past.

This kind of back and forth behavior can leave you completely baffled.

It feels like you are getting mixed signals from the guy.

When you are at the receiving end of mixed signals from a guy, it often means that he lacks clarity and confidence in how he wants to handle his interaction with you.

The moments where you have noticed him being fully engaged and consistent in his communication with you are often the moments where he believes that he has clarity and confidence.

He thinks that he wants something more from you in terms of developing a deeper connection.

He may have even fantasized about what it would be like to be in a romantic relationship with you.

However, that period of time is often followed by lackluster behavior because he begins to doubt himself.

He worries that he may be setting himself up for disappointment.

He worries that if he were to allow himself to fully commit to his interaction with you, he may end up regretting it.

He is terrified that you could end up hurting him emotionally.

He is terrified that if he were to allow himself to become emotionally attached to you, you may end up taking advantage of it and not reciprocate his sentiments.

Oftentimes, a guy develops these kind of doubts and insecurities based on prior life experience in relationships.

He may have opened himself up to someone in his past who ultimately betrayed his trust, took advantage of his emotions and hurt him.

When he remembers this experience, it may scare him deeply.

As a result, he starts backing away.

He isn’t responding as quickly to your messages and when he does interact, he may not seem as engaged or energetic.

However, once this period has subsided, you notice that he has suddenly changed gears and is being fully engaged again.

Unfortunately, his emotions are constantly clashing.

Whenever he becomes fully engaged, he may be hoping that it will last this time and that he will not feel the need to withdraw.

However, the moment he begins to feel too comfortable with the interaction, that creeping sense of insecurity rises to the surface like a snake.

He can’t help it.

It is a self-defense mechanism that has become a major part of his psyche when it comes to how he interacts with people of romantic potential.

Once that snake rises to the surface, the doubt and insecurity forces him to withdraw once again.