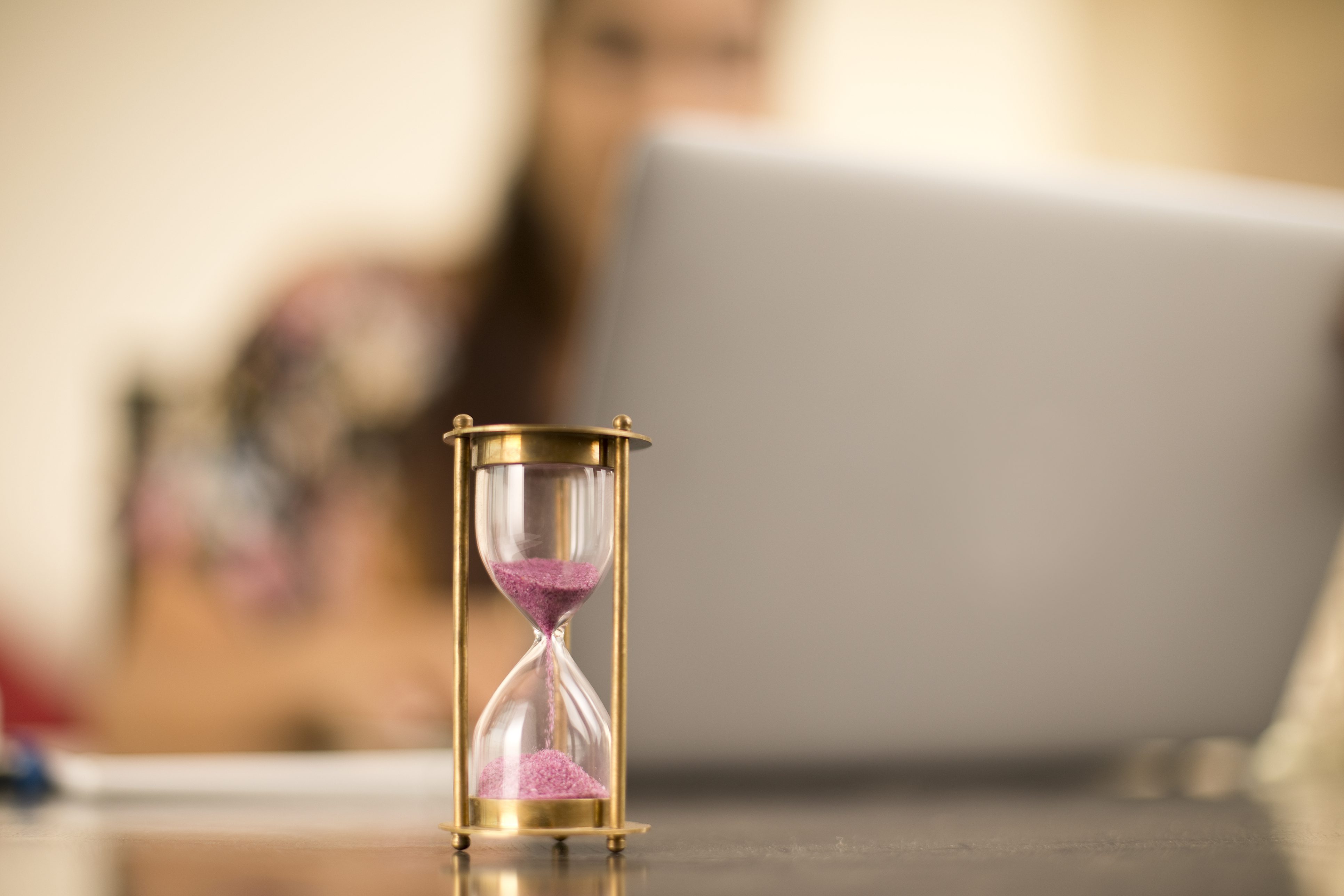 They are looking for the completely perfect mate that has no flaws and by staying on dating sites for so long, they believe that they will give themselves the best chance of finding said perfect mate.

They may have already been out on several dates with guys that they had initially thought were good catches.

However, these girls end up noticing something about these guys that turn them off.

Being that they are using dating sites, they tell themselves that they can find a guy that doesn’t have these flaws.

Hence, they let go of these guys who may have already shown a desire to go on more dates with them and proceed to get back on dating sites in order to find that perfect guy.

Unfortunately, some girls let go of guys who would have been a good match for them simply because they may have noticed that flaw.

Dating sites tend to give people that brochure mentality.

Being that they are in a position to choose whatever they want, they can become overly picky.

In essence, something may have seemed perfectly appropriate at first but now they feel that they can do better.

Hence, they turn the page in hopes of finding that perfect attainment.

Some girls can fall into this trap when they are on dating sites.

This is often why they end up staying on dating sites for so long.

By passing on good opportunities in the quest for perfection, they end up bouncing from date to date with no end in sight.

Another reason why some girls stay on dating sites for so long is because they may have actually found relationships but the relationships were short-lived.

In other words, they may have gotten into a relationship with a guy but the relationship ended up not working out.

They may have hoped that it would.

It may have seemed promising.

They may have even decided to deactivate their online dating accounts as a result of this relationship.

However, the relationship simply didn’t work out.

Perhaps the guy simply didn’t want to commit in the way that he had initially let on.

Perhaps the guy was unwilling to delete or deactivate his online dating profile.

As a result, these girls notice that the guy that they are actually trying to build some kind of relationship with is still on dating sites.

Another reason why some girls stay on dating sites for so long may also be because they are using multiple dating sites at the same time and thereby, they are unable to give any one dating site their true attention.

Hence, they may have periods where they are on one particular dating site consistently for a few days but then they start paying attention to another dating site that they are also a member of.

Being that their attention is divided between two or more dating sites, they are unable to give any one dating site a real chance.

Hence, they are scatterbrained in their approach to online dating.

They may start having a really good interaction with one guy on a dating site for days or weeks.

While locked into this interaction, they may also be trying to look into their other online dating accounts.

However, this quest to keep up with their messages on multiple dating sites leads to them either ignoring the interaction that they were already having with that one guy or completely forgetting about it after a while.

When they remember it and come back to the dating site where they were already interacting with this guy, he has long moved on.

This back and forth and all over the place nature of some girls in online dating can often lead to them staying on dating sites for so long.

Whenever they have seemingly met a guy on a dating site that they like and are enjoying interacting with, they end up jeopardizing that interaction by having their attention being divided between that dating site and other ones that they are also members of.