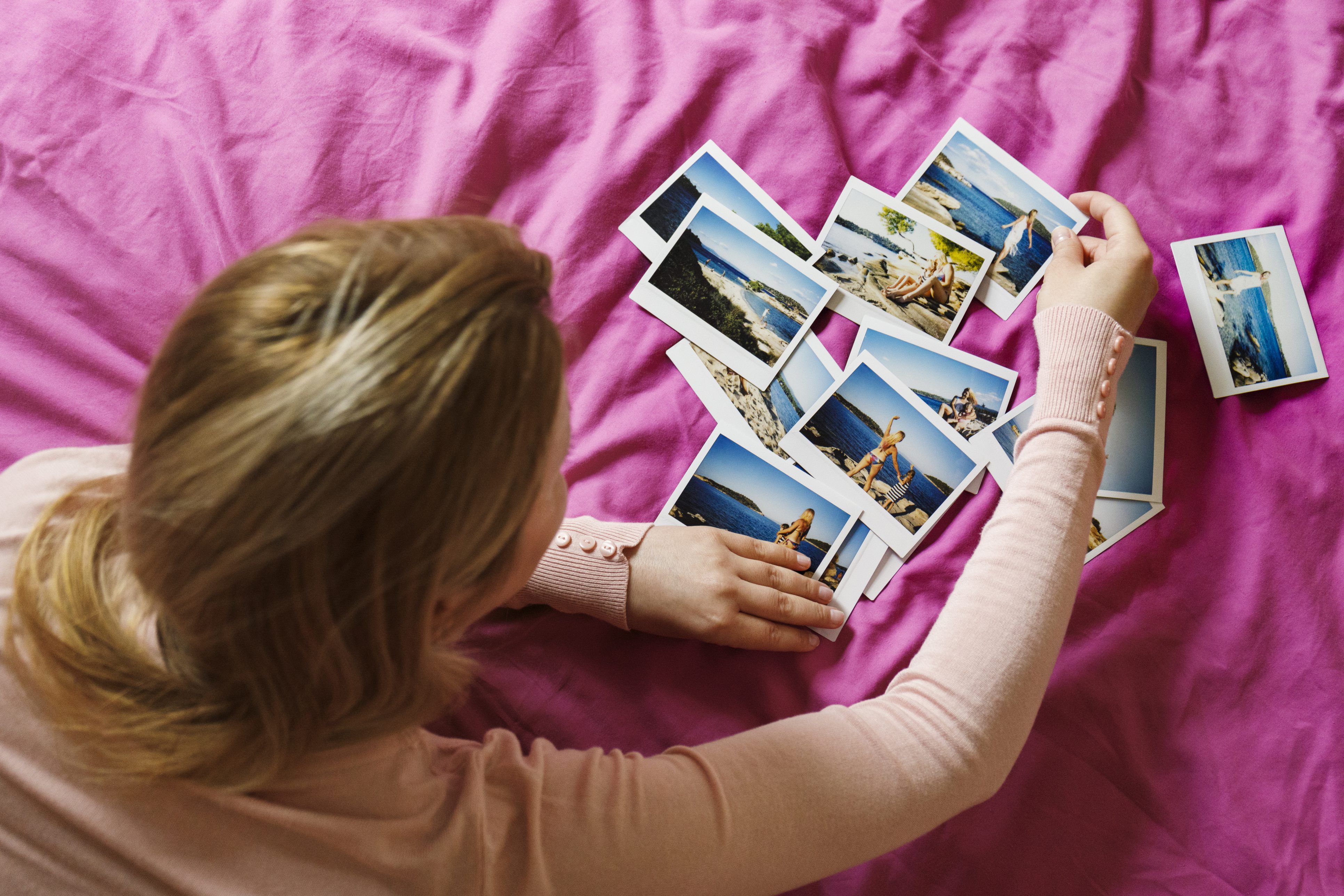 Guys are visual and they want to see fresh pictures of you.

They may have already looked at your dating profile pictures over and over again on the website to the point where they have gotten bored with looking at them.

They want to see more fresh pictures of you so that they can continue getting excited about the prospect of meeting you one day.

By asking you to text them pictures of yourself, they are able to relive the excitement that they felt the first time that they saw the other pictures that you have on your dating profile.

They want fresh pictures of you so that they can keep up that excitement and build up the anticipation in eventually meeting you.

Guys on dating websites always want you to text them pictures of yourself because they want to always be able to have access to those pictures whenever they want.

They don’t want to have to visit the dating website every time that they want to see your face.

They are also able to have your face freely accessible to them as they have a conversation with you over the phone.

This makes you more real to them and enhances their experience.

It also gives them something to brag about to their guy friends.

They can tell their guy friends that you are hot and that you are sending them all of these extra pictures because you like them so much.

It tends to give them a stronger footing on the totem pole of superiority in their group.

Hence, they will often boast about what girl they are talking to.

In essence, he will give his friends the impression that you are the one who is obsessed with constantly sending him pictures of yourself.

He will not tell his friends that he is the one who is insisting that you send him these pictures.

Guys on dating websites always want you to text them pictures of yourself because they want you to start looking at them in a different way.

They don’t want you to think of them in the way you think of all of the other guys that you may be talking to on dating websites.

By getting you to text them pictures of yourself, they have made you do something that you are most likely not doing with the majority of the guys that you are talking to on dating websites.

You have sent them your personal pictures.

These guys are hoping that you begin to look at them as a lot more special than the other guys that you may be communicating with on dating websites.

You may even want to get their approval about what they think of your pictures.

This helps to put these guys at a higher level of influence versus the other guys who don’t have these pictures.

In seeking their approval, you are now giving them a degree of power over their correspondence with you.

You have elevated them to a level of importance that the other guys on the dating websites don’t have.

They may even take advantage of some of this influence by critiquing some of the pictures that you sent them from time to time.

If you were to respond to this critique, it indicates to them that they have even more influence over you.

This knowledge makes them feel a lot more secure in their interactions with you.