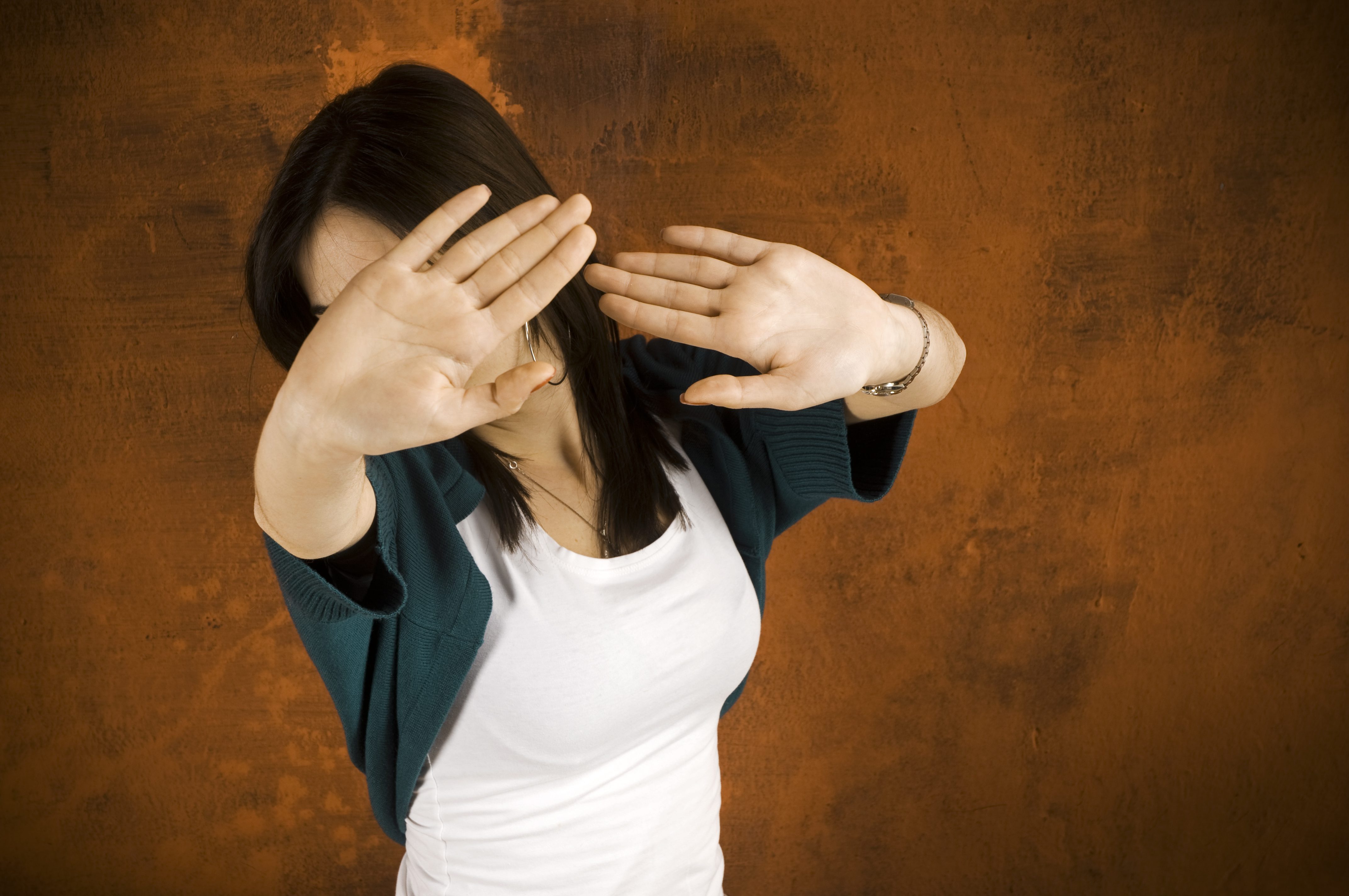 There are instances where a girl chooses not to post her picture on a dating website for fear of being extremely attractive.

She will often do this because of the experiences that she has had as an extremely attractive person in the real world.

She may have gotten all kinds of attention in the real world as an extremely attractive person.

Initially, she may have enjoyed this kind of attention.

However, she may have gotten into relationships with guys that ended really badly.

She may have eventually come to terms with the fact that all of her ex boyfriends had only chosen to be with her because of how extremely attractive she is.

They wanted her to be with them at social events so that they could show her off.

They wanted her to be with them whenever they hung out with friends so that they could look like the alpha of the group.

They wanted her to be with them when they went on trips so that every other guy that they came across would look at them in envy.

She may have come to this realization after a while of being led on in these relationships.

These guys may have never truly addressed her emotional needs.

They may not have been the kindest to her when they were in private.

They simply used her.

After coming to this realization, she may have chosen to take her chances by joining a dating website.

However, before she joined it, she may have already decided that she would not post a picture of herself.

She already knows the kind of effect her extremely attractive looks tend to have on guys.

She doesn’t want to make the same mistake again.

She doesn’t want to meet guys who just care about her looks.

She knows where that has led her to in the relationships that she has had with guys in the real world.

She has experienced too much heartache from it.

She doesn’t want to go through that again.

By choosing not to post a picture of herself on a dating website, she is hoping to get responses from guys who aren’t superficial and selfish.

She wants to see what kind of guys she will attract.

She knows that it is a risk for her not to post a picture on her dating profile.

She knows that she would get a lot more attention and messages from guys if she were to post a picture of herself.

However, she also knows how much heartache she has experienced as a result of being extremely attractive.

She is willing to receive less attention from men on a dating website if that meant that she could receive messages from men who aren’t superficial and selfish.

She may not be entirely sure about this experiment.

However, she knows that she should at least try.

She wants to see how this will work out.

Being that she understands that it is human nature that most people in life would want to be attracted to who they are with, she may add a message at the end of her bio to let the men who visit her dating profile know that she is willing to send them a private picture if they hit it off.

This may be how she may try to entice men to message her.

Again, she knows that most men would probably still not go for this.

They would just choose not to message her and move on.

That is okay by her.

After all, she wants to talk to men who aren’t superficial and selfish.

If they are willing to talk to her first to see if there is a connection, she doesn’t mind sending them a private picture after some time of getting to know each other.

Men who are this patient with her would most likely be the kind of men that she would want to date.