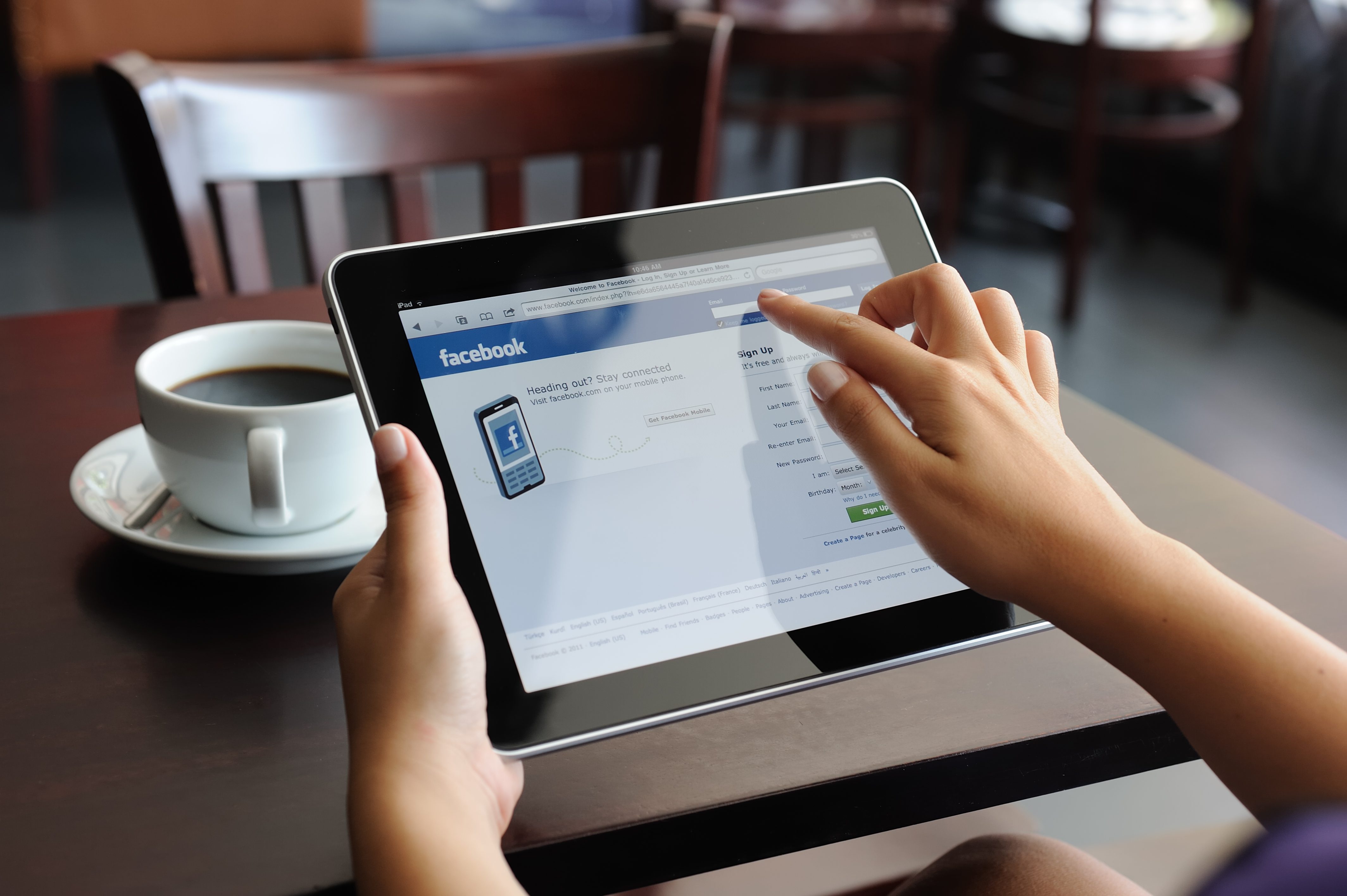 Adding them on Facebook shouldn’t be done so soon.

People often do this because they may have had a good first conversation or two with this person and thereby feel that it would be appropriate to add that person on their Facebook.

You should never make the mistake of getting carried away with someone simply based on your first one or two interactions with that person on an online dating site.

This is a mistake that people often make when they are online dating.

They are too quick to add people that they have met through the online dating site on their Facebook based on their preliminary assumption about what this person is like.

You should first and foremost always have a sustained number of interactions with someone on an online dating site before you decide to add them on your Facebook.

People are not always what they seem.

If you were to get carried away with someone from an online dating site simply based on your first one or two conversations with that person, you may add them to your Facebook prematurely.

You should first engage in multiple conversations with that person before you decide to add them on your Facebook.

You should learn about what their intentions are for having joined the online dating site.

You should learn about what their belief structure is when it comes to how they go about living their lives? In essence, their moral compass.

You should learn about what kind of experiences they have had in life that changed their outlook or perception about the way they go about living their lives.

You should learn about their history when it comes to commitment and loyalty in relationships.

In essence, you should really take the time to get to know this person that you met on an online dating site before you add them on your Facebook.

By doing this, you would only be adding people on your Facebook who have substance and who could truly end up becoming your romantic match.

This saves you time and energy.

It also helps to keep your Facebook additions exclusive.

People should never get the sense that all it takes to get themselves added on your Facebook is to be charming or interesting in their first one or two interactions with you on an online dating site.

Giving people this kind of impression encourages them to be dishonest.

In other words, if you were to add them on your Facebook so quickly, they may get the sense that all they need to do is say what you like to hear in order to keep you interested.

This means that, as you interact with them on Facebook, they may actually use the new information that they have discovered about you through your Facebook profile and posts to their advantage.

They may use this new information that they have gained about you to manipulate you into believing that they are someone who has a lot in common with you.

This is very dangerous.

By adding people that you meet on an online dating site on your Facebook so quickly, you give them access to information about you that they can then use to make you believe that they would be your best match.

Hence, you would be inadvertently encouraging them to be deceitful.

You may end up falling for someone who has found a way to manipulate your emotions based on the information that they have learned about you on your Facebook profile and posts.

You would only end up being hurt if you were to get into a relationship with a person like this. They would use you and consequently dump you without conscience.

Hence, in order to improve your chances at being successful in online dating, get to know someone that you met on an online dating site over a sustained period of time before adding that person on your Facebook.