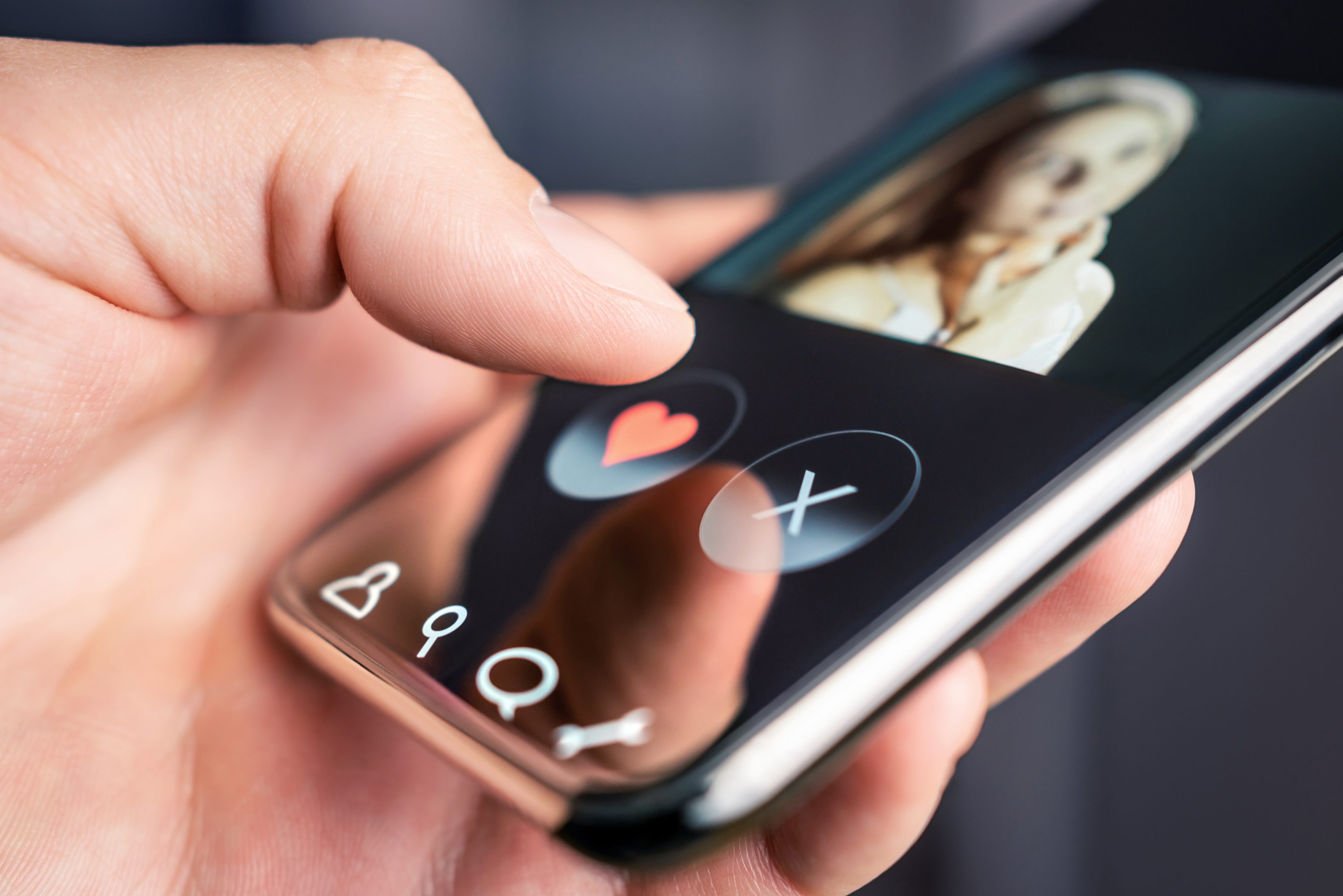 It depends on the number of photos they use on each dating app.

If they are only using one or two photos, people are prone to using the same photos for all dating apps that they use.

We are naturally lazy as humans and often seek the path of least resistance.

Using the same one or two photos for each dating app is so much simpler than digging for new and different photos in a digital photo album.

People who only use one or two photos for each dating app aren’t showing that much enthusiasm for online dating as a whole.

These are the ones who check their accounts sporadically or have weeks where they are all over those dating apps, followed by weeks of absence.

The amount of effort a person puts into something often reflects how strongly they feel about that endeavor.

People change up their photos to have a variation when they are using a multitude of photos per dating app.

The nature of posting multiple photos requires that they delve deeper into their digital photo albums.

This means that they are actually taking the time to look through a large number of their photos in their digital photo albums.

It’s only natural that the more time they spend on this task, leads to more of a variety in the photos they select.

For many people who use multiple dating apps at a time, there is a hierarchy of relevancy.

They are almost always going to gravitate towards one or two dating apps over the others that they are signed up for.

These are the one or two dating apps where they get the best results in terms of matches.

These are the dating apps where they often apply the most time and energy to.

They post the most photos on these favorite dating apps and change up those photos per app.

There are a few photos that cross over.

These are the photos that have received the most likes and compliments on both apps.

They use these same photos on their favorite dating apps as they are some of the most rewarding in terms of getting matches.

They change up the rest.

It hasn’t taken long for them to get a really good sense of what kind of crowd uses each of their preferred dating apps.

They adjust the majority of the photos that they post to fit in with what that crowd tends to respond to.

They post their photos in accordance with what works best with those particular crowds.

This is what they do for their preferred dating apps where they get the best results.

For their less preferred dating apps, they don’t care too much about changing up the photos.

They post fewer photos to these less relevant dating apps and often use some of the same photos that they have used in other dating apps.

These less relevant apps are only backups.

They don’t log into these accounts with anywhere near the frequency in which they log into their one or two favorite dating apps.

These are the dating apps that have one or two photos posted that are normally similar.

They only change those photos when they hit a dry spell with their preferred dating apps.

For some, that is every three to six months, for others, years.

This is a major reason why people run into old and outdated photos on dating sites and apps.

These are photos that simply haven’t been changed in years.