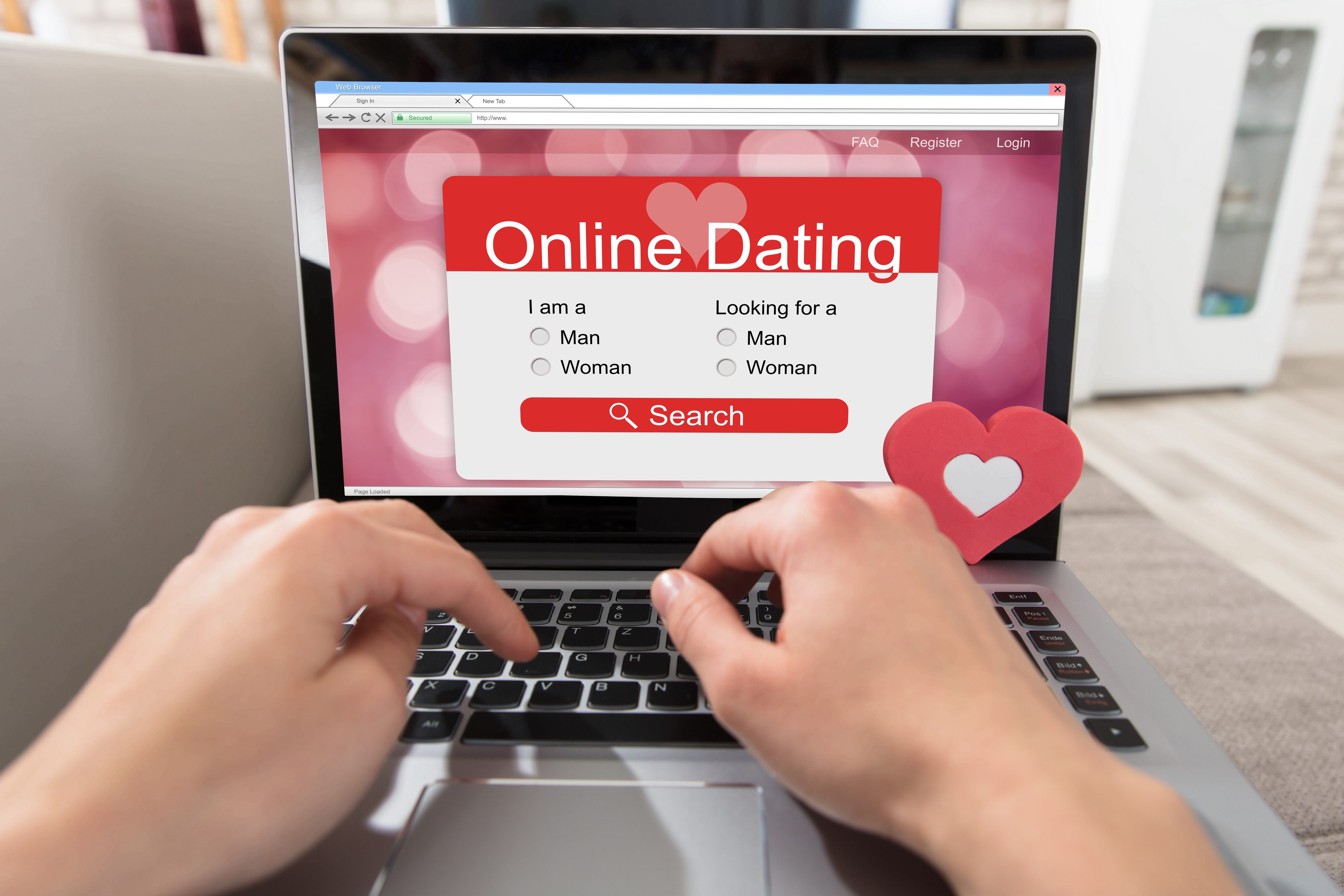 Both can have distinct differences in their experiences.

When guys first start online dating, they often come in with the notion that they are going to get a lot of attention.

They have heard all kinds of stories about how people often hook up so easily or find girlfriends on online dating sites.

Hence, a good number of guys get into online dating with the perception that they are going to get all these girls hitting on them online.

However, once they join, they quickly realize that this is not the case.

These guys often think that simply because they have put up an online dating profile with a few nice photos of themselves that these girls will come running to them.

Unfortunately, they forget that the same rules of dating apply in the online dating world as applies in the real world.

Girls, for the most part, aren’t going to make the first move.

Now, online dating indeed has made a number of girls more emboldened to approach a guy by sending him the first message than they would have in real life.

However, the majority of girls on online dating apps still want the guy to send the first message to them.

This news becomes very evident to guys when they realize that their inbox isn’t full with messages soon after they have signed on to the online dating app.

This can be very disappointing to these guys.

They recall all the stories that they have been told by friends and colleagues about how people hooked up or found relationships online.

Now here they are with no messages in their inbox and they are disappointed.

It becomes a rude awakening to these guys that they actually have to put the work into online dating.

They aren’t just going to be inundated with messages from multiple girls.

They are actually going to have to put in some work in order to get what they want out of this online dating experience.

For most girls, their experience is the opposite.

They tend to be overwhelmed with messages when they first join an online dating site.

For a girl who isn’t used to this kind of attention from men in the real world, this can be a really shocking.

Initially, they may be excited about these messages and all this attention.

However, as they read through the messages, they realize that most of them are unsubstantial and mostly reference their looks.

Also, several of them are very bland.

There are barely any conversation openers.

Some messengers are even shameless enough to simply send a,”Hey,” as a message and nothing more.

Girls are inundated with these kind of messages often when they join an online dating site.

Hence, though they may receive way more messages than men, they are mostly not receiving the kind of messages that they would want.

This makes it a process just to get through all of these messages.

Yet the messages keep coming.

She eventually gets to the point where she doesn’t even bother to read them anymore as she is exasperated.

Hence, both guys and girls who are online dating have different experiences.

It may seem easier for the girl because of the volume of messages she receives but when the majority of those messages are unsubstantial, girls still have their work cut out for them in finding the right match on an online dating site.

Only those guys and girls who are willing to put in the time and effort to make it work will succeed at it.