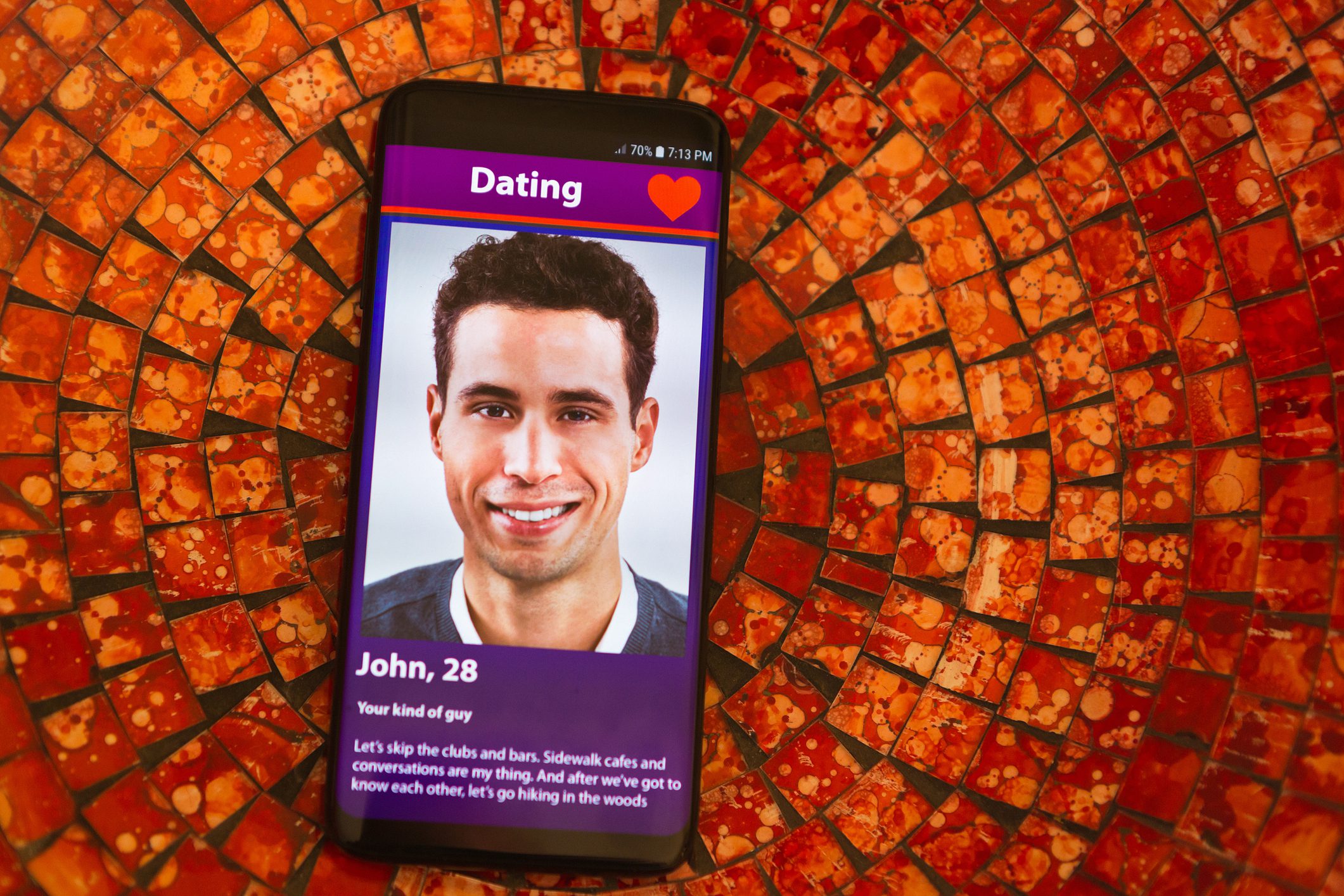 Guys mostly complain about their messages being ignored or the lack of attention that they experience on the online dating app.

In the online dating world, women are most definitely the ones with the upper hand in terms of dating options and receiving messages.

However, this is typically how it is in the real world. It is just that in online dating, women have even more dating prospects due to the sheer number of people doing online dating today.

Oftentimes, the guys that complain the most about online dating are the ones who may have come into it with very heightened expectations.

They thought that online dating would be easy.

They thought that all they would really have to do would be to put up an average dating profile and all of a sudden, they would be flooded with messages from interested women.

Once the reality of this dream being a dud sets in, they get upset.

Instead of trying to find ways to improve their approach to online dating, they become more bitter.

They begin to point the finger at everyone but them in terms of why online dating isn’t working out.

They refuse to take any responsibility for the fact that they came into online dating with the wrong approach.

As a result of all this, they become entirely resentful of the entire online dating platform and the people who use it.

These are guys who really put themselves in this position by their own volition and thereby should be taking full responsibility for their failure.

However, it is hard for many to accept responsibility for something, especially when they came in with all kinds of expectations.

On the flip side, there are some other guys who may be doing extremely well in online dating.

They get lots of dates and have no problem hooking up if that is indeed what they want.

However, after a while, they begin to complain that they are having a difficult time actually getting a long-term girlfriend.

Sure, they have no trouble getting the dates and hooking up, but after a while, they start wanting more.

They may find a girl online that they like and go out with her.

In their mind, they may believe that this girl is so different from every other girl that they have met while online dating.

This girl is special.

This girl knows him so well and is able to tell what he is about to say before he has even said it.

He truly believes that this amazing girl is the one that he is going to settle down with finally.

However, by the time the date is over and he is hoping to meet her again, she is not as available as he had hoped.

He may try to set up dates or call but she is just too unavailable or hard to get a hold of.

He soon finds out that she has been on another date with some other guy within days of the date he had with her.

He gets really sour and unhappy and may take out his unhappiness on some other hapless match he meets online.

The problem for some of these guys who are very successful in meeting girls online is that those same girls may be just as good as they are in meeting guys.

Hence, if she isn’t ready to settle, the guy is left unsatisfied and feeling defeated. He may have to go through this process a few more times before he is able to finally meet that girl who is willing to settle.