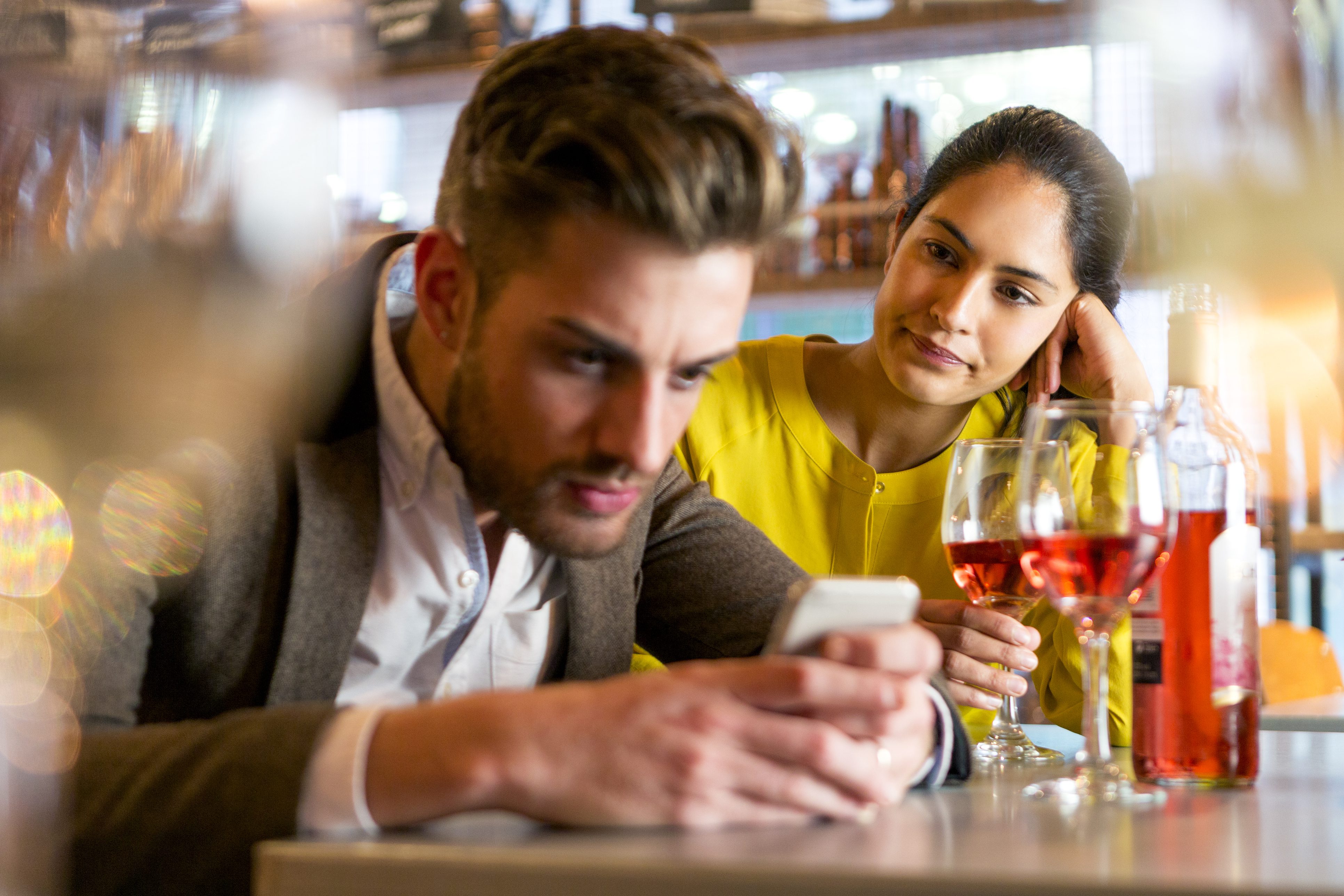 As a woman trying to understand the online dating habits of guys, you may be feeling a sense of frustration with certain things.

You may have met a guy online recently that you liked.

You may have thought that everything was going well with him and that the both of you had found a connection.

However, you soon discover that he is on the online dating site way too much and he seems to be dating multiple women, even though he keeps telling you that you are the only one he is seeing.

This is indeed a habit that some guys have when online dating.

It is the sense that he can date as many women as he wants now that he is on a platform that facilitates this.

This is something that is very new for guys, especially those who aren’t used to this kind of female attention.

In the real world, this guy that you have met online may have had a few experiences with women that he liked but he wasn’t necessarily always the center of attention nor was he necessarily being overwhelmed with dating prospects.

When guys start online dating, they are experiencing something that their life experience has never had.

Attention from women on a level that is unmatched.

They are now in a position to actually pick and choose what girl they would like to meet for every weekend of the year if they want to.

This is a position that most guys have never been in.

Thereby, if you find yourself constantly in a position where you meet a guy online that you like, go on a few dates with him and everything seems okay just to have him start ignoring you, this could be what you are facing.

Another online dating habit that guys have is the sense that the next woman on the next dating profile must be even better.

In other words, they get into gazing at and perusing through endless online dating profiles seeking out that absolutely perfect 10.

It is almost as if they are going through a brochure and just can’t keep themselves from turning the page.

In other words, why stop when they can just keep seeking until they find that perfect woman.

This is the mentality and thereby habit of a number of guys who do online dating.

Again, being that they are guys who were used to how dating was in the real world, they are now in a position where they feel an incredible sense of power on this online dating app.

They can literally pick out the most perfect woman, a woman that they have only seen in their dreams.

Some guys get so caught up in this habit that they forget that such women are almost always unattainable to them.

If they couldn’t get these perfect 10s in real life, they aren’t going to get them online.

However, they keep hoping and searching, while a perfectly available and appealing woman like yourself is left asking yourself what is wrong with you.