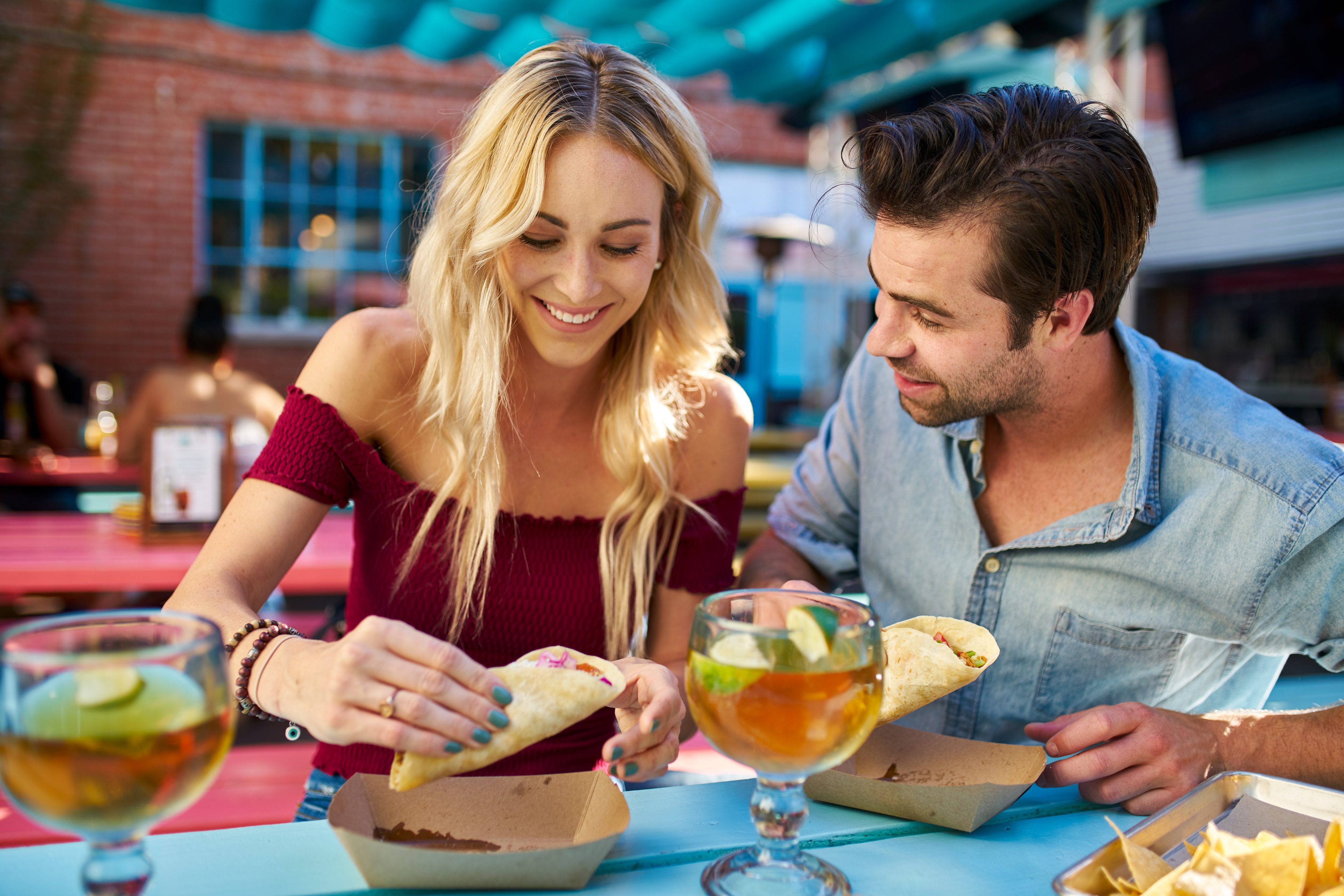 If you have already had a first date with this guy that you met through an online dating service and he is yet to ask you on a second date, he either didn’t enjoy the first date or he didn’t think you did.

Being that you don’t know which reason it is, asking him on a second date would be a good idea.

This way, you make certain that you don’t lose out on a possible opportunity to get to know this guy even better and perhaps make him a future boyfriend.

An effective way to go about asking this guy that you met on an online dating service to meet up on a second date and have the highest likelihood of getting him to agree would be to use the information that he gave you on the first date as your guide.

Try to think back to something that he talked about on the first date with a lot of passion in terms of a pastime.

You can use this as your proverbial carrot.

For example, he may have told you about how much he loves watching live comedy shows during conversation on that first date.

You can do some research into whether there are any live comedy shows taking place in your city or town.

If you find one, this is the proverbial carrot that you can dangle in front of him when you reach out to him.

You could send him a text message that reads, “Hey, I have got some extra tickets to INSERT COMEDY SHOW NAME HERE over the weekend, want to come?”

This is a very effective method to go about asking a guy to meet up with you for a second date.

You use something that he had already talked to you about with a lot of passion on your first date as the proverbial carrot.

This is what can really entice him to agree to meet up on this second date.

One of the reasons why using this method is so effective is because, even if he may not have had that good of a time on the first date, he may be enticed to have another go at a date simply because you are using something that he really loves to partake in as a motivator.

This is often what the brain does when a person is trying to change their mind about something.

He may start recalling how good he felt when he got to the date and noticed that you were already there and had made it on time.

He may start recalling that he really liked your laugh.

He forgot about that laugh.

He may start recalling that he really liked how you would play with your watch whenever you got a little nervous.

This is how his mind may start making him revisit that first date, even if he may have not enjoyed it overall.

The underlying truth is, he really really wants to attend this live comedy show.

Finally, he convinces himself that it would be worth it to give you another shot.

You have dangled the proverbial carrot in front of him and he has taken the bait.

Now you have another shot with him at this second date.

On the flip side, if this is a guy who actually enjoyed the first date but didn’t ask for a second because he was worried that you didn’t like him, asking him for a second date in this way would only make him that much more elated.

He would be relieved in knowing that you must have enjoyed the first date, being that you are now inviting him to a live comedy show for a second.

In a scenario like this, this guy that you met on an online dating service would most likely jump at the opportunity not only to go to a live comedy show, but to also see you again.