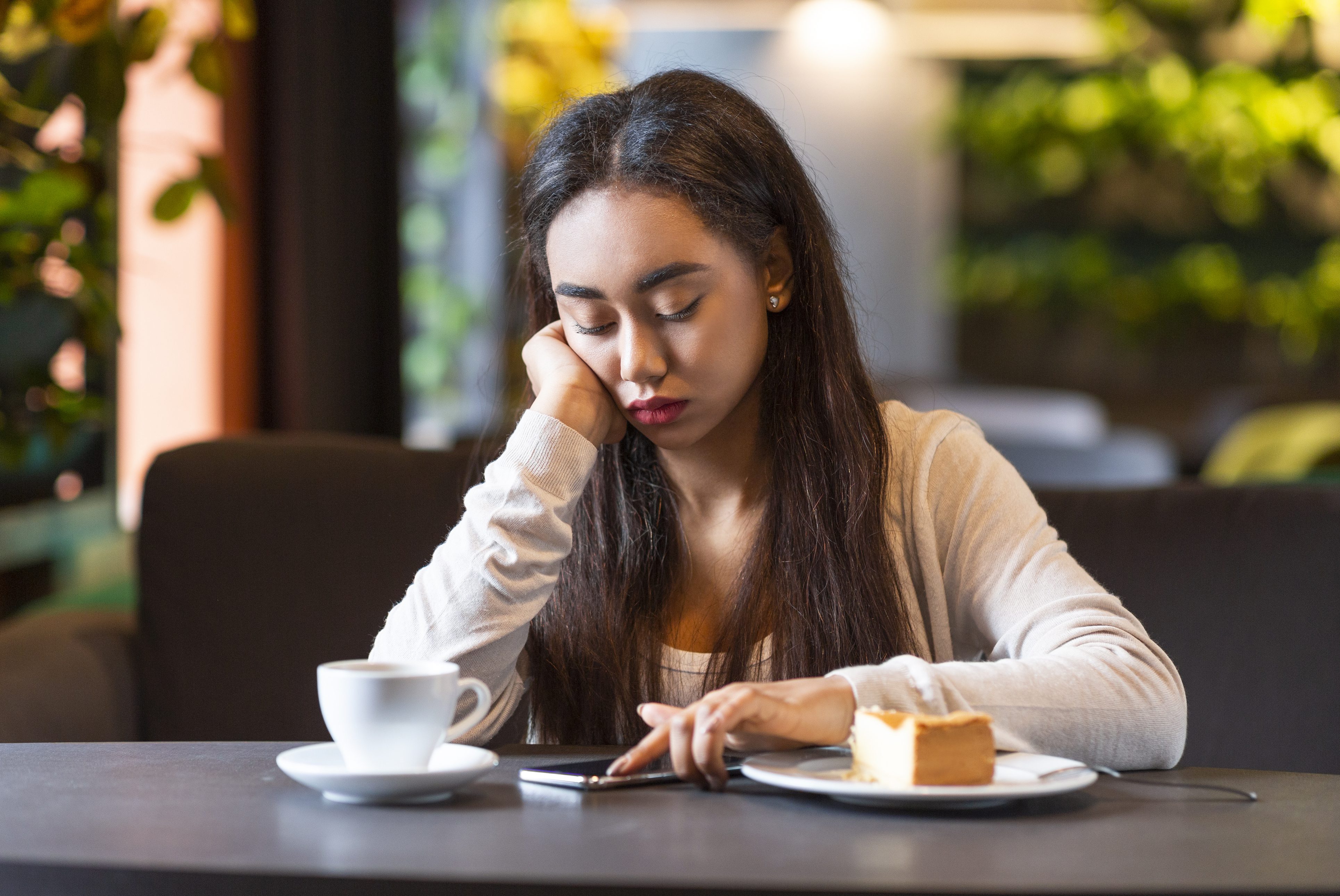 You may be thinking that you are cursed at this point.

No matter what you do, you are either getting sexualized or ghosted by guys that you meet on an online dating site.

The guys that are quick to get sexual in their conversations with you on a dating site are typically guys who are either looking to meet up with you in the hopes of hooking up or are simply looking for women that they can have sexual banter with online and nothing more.

If you have noticed a pattern of this kind of behavior from guys that you chat with online, you may not be studying their dating profiles effectively.

Guys who get sexual like this will often telegraph that this is the kind of person that they are through how they construct their dating profiles.

Oftentimes, guys like this will have fairly short dating profiles that don’t really talk about anything of true substance.

You don’t really get a good sense of the true person they are because the majority of their dating profile is focused what kind of woman they are looking for and how much fun they are.

Also, they tend to have fairly sexualized or superficial photos on their dating profile.

You may notice a shirtless pic or more.

They may even have photos of themselves around other women.

These are often very telltale signs that you are dealing with a guy who will most likely get sexual in his conversation with you.

Refraining from chatting with guys like this will often save you a lot of frustration when it comes to dealing with men who often become sexualized in their conversations with you even when you aren’t inviting it.

Getting ghosted by guys that you meet on a dating site can be taxing to the psyche without a doubt.

Perhaps you have started good conversations with guys only to have those guys completely disappear on you a few messages later.

Everything seemed to be going so well and the both of you had common interests.

Now, out of nowhere, they ghost you.

What on earth happened?

Well, this is a phenomenon that happens often when online dating.

Two people could be having the most amazing correspondence until one party decides not to message back.

This often happens for a number of reasons.

The person who ghosted you may have simply felt that the conversation had run its course and there was no reason to keep it going.

Another popular reason could be that the person who ghosted you realized that there was something about you that they didn’t quite connect with.

Yes, they may have discovered the dreaded deal breaker.

That was enough to compel them to stop communicating with you out of nowhere.

Also, do understand that there are lots of people on dating sites who are conducting conversations with multiple dating prospects at a time and also going out on dates with them.

Getting ghosted may have simply been the result of a person choosing to focus on a smaller collection of dating prospects that they believe have more of a potential to be their best match.

If they were to talk to everyone that they have some camaraderie with on a dating site, it could become an incredibly overwhelming experience.

Try not to take it personally.

Instead, ensure that you are conducting as many conversations with a variety of dating prospects as you can manage.

This way, if you are ghosted by someone, you will still have other dating prospects that you have been building rapport with during this time who could end up becoming potential partners.