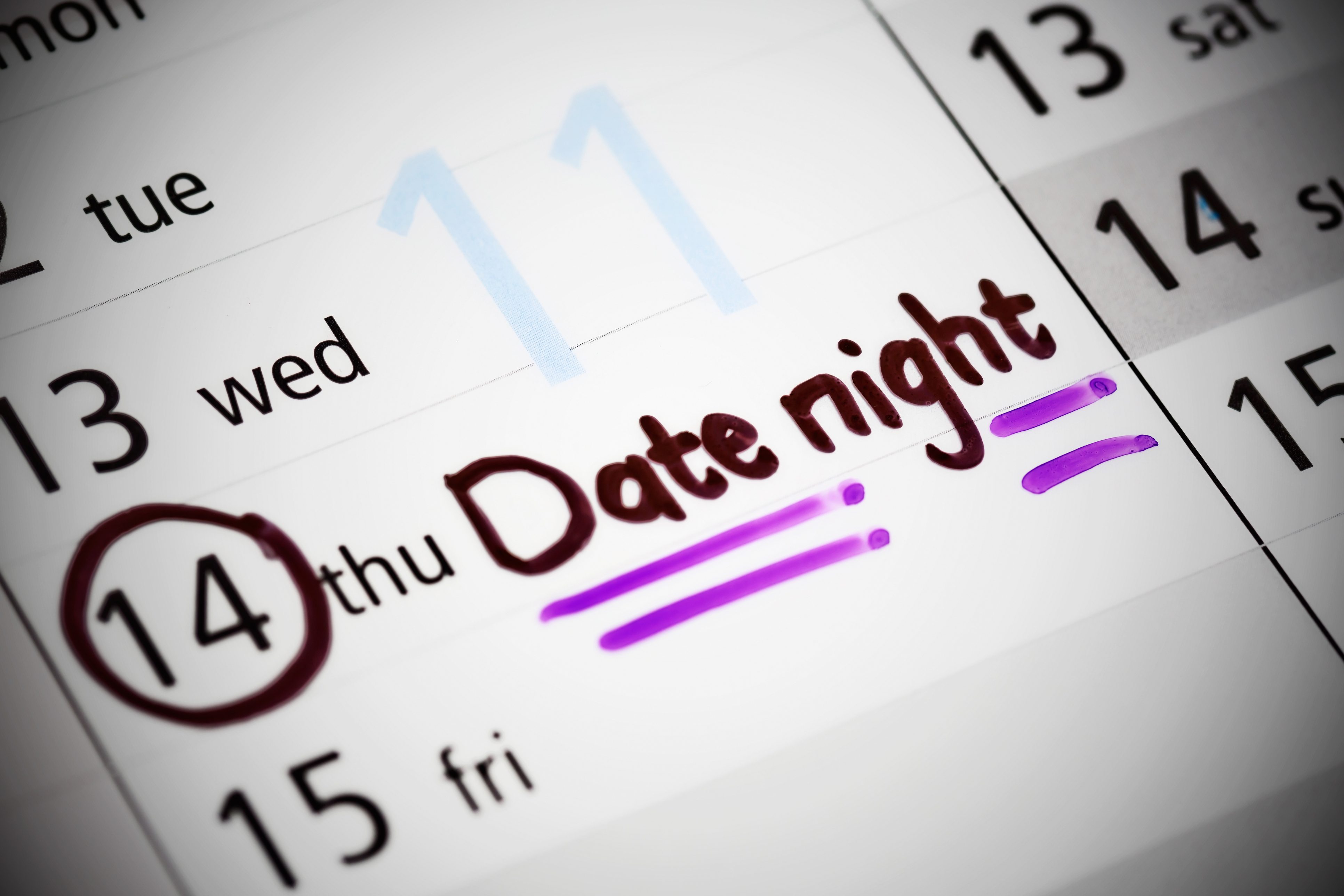 Making yourself available to meet on a real life date with someone that you have been chatting with on an online dating site is a big part of ultimately finding your romantic partner.

If you allow yourself to fall into playing games with people that show interest in you on an online dating site simply because you are worried about coming off as being too available, you could miss out on the best possible romantic match for you.

They will simply sense that games are afoot and they will hightail it out of communicating with you before you know what hit you.

Now, there is a chance that you may have already made yourself easily available to go on dates with people that you met online and you never heard from them again after those initial dates.

If that is the case, not hearing from them again had nothing to do with being too available with your time to meet them in the first place.

They showed up at the date didn’t they?

That means that they were interested in actually meeting you.

No, the problem of not getting another date with them had nothing to do with you being too available.

They came to the date to see if there would be real life chemistry with you and upon concluding the date, they most likely came to the conclusion that there wasn’t. That is really it.

It had nothing to do with being too available to meet these dating prospects.

You would be better served to think back on those dates that never led to more and asking yourself about how it all played out.

Was there a sense of chemistry upon initially meeting that fizzled out as the date progressed?

If this was the case, it may have a lot to do with the initial energy that you give off and your ability to maintain it throughout the cause of the date.

If you notice that conversation seems to fizzle out or become more painstaking as the date wears on, it may be because you don’t allow conversation to evolve naturally and thereby feel the need to keep forcing it until you simply run out of topic ideas or the both of you may simply not have as much in common as you both originally thought you did.

What was your body language like on these dates?

Were you fairly closed off and inaccessible?

You may not have even realized that you were being this way simply because you are naturally a person who exhibits closed off body language or perhaps you were nervous.

However, the kind of body language you show is incredibly impactful to how a date goes.

If you are not making consistent eye contact, you could make your date feel as though you lack confidence and this could turn off your date.

If you are making a sustained effort to maintain a considerable distance from your date so as to be polite, it could signal a lack of romantic interest and this could turn off your date.

If you aren’t laughing or smiling much, it may give your date the impression that you aren’t having a good time and this could turn them off.

Again, instead of focusing on whether you are being too available, look back on the dates that you have already been on that never led to consequent dates.

Work on areas in which you can improve.

If you do this, you will get better at dates and this will ultimately lead to you finding the right one for you.