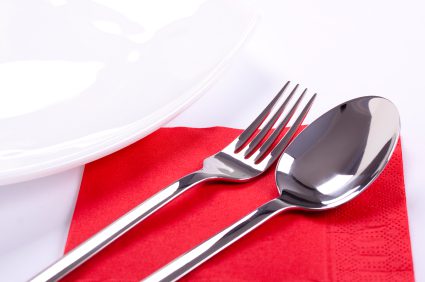 If he hasn’t rescheduled, there is a good chance that he isn’t all that interested in meeting you.

Even if this guy that you met on an online dating site was the one who actually asked you out on a first date, you shouldn’t take that as your motivation to hang on.

Women often make the mistake of hanging on when a guy that they really like cancels a date on them, even without rescheduling.

They typically use the fact that their conversations with the guy have been so good as part of their justification.

They just make themselves believe that there is reason to stick around in the hopes that a date can soon happen.

You shouldn’t allow yourself to fall into this trap.

No matter how good you feel about the connection that you have experienced with this guy so far, this doesn’t guarantee that he is actually the right match for you.

The fact that he cancelled the date is already a troubling sign.

He has also not rescheduled.

This is also very troubling.

When a guy truly wants to meet a woman, he will reschedule.

He will not just leave that date to chance.

He will attempt to get another date rescheduled with the woman so that he doesn’t run the risk of losing her interest.

Being that you met this guy while online dating, there is a good chance that he has been talking to other girls on the dating site.

Some of these girls may have a higher level of priority than you do.

In other words, he may be more interested in some of them than he is in you.

He may have cancelled his date with you because one of these girls may have become available to him around the same time.

Perhaps this is a girl that he has been wanting to ask out on a date for some time and he has finally been able to do so and gotten her to agree.

Being that this is a girl who has a higher level of priority than you do, he may not have thought twice about cancelling the date that he had already planned with you.

In not rescheduling, he may have been indicating that he wants to see how things go with this other girl.

After all, if she is the one that he is more interested in, he may want to keep his roster open in order to accommodate her for future dates.

Date cancellations do happen with frequency when you are online dating.

It is not a great feeling, especially if this was a person that you had been really connecting with on a dating site.

However, do understand that people on dating sites often engage in multiple conversations with multiple dating prospects at a time.

Even if his conversations with you were good, he may have been having a much better conversation with someone else on the dating site.

Though this may be hard to do, just understand that this is often a sign that the person wasn’t all that into you after all.

Avoid waiting around on them. Instead, focus your attention on talking to more people.

It will only be a matter of time before you meet a guy who will follow through on a date.