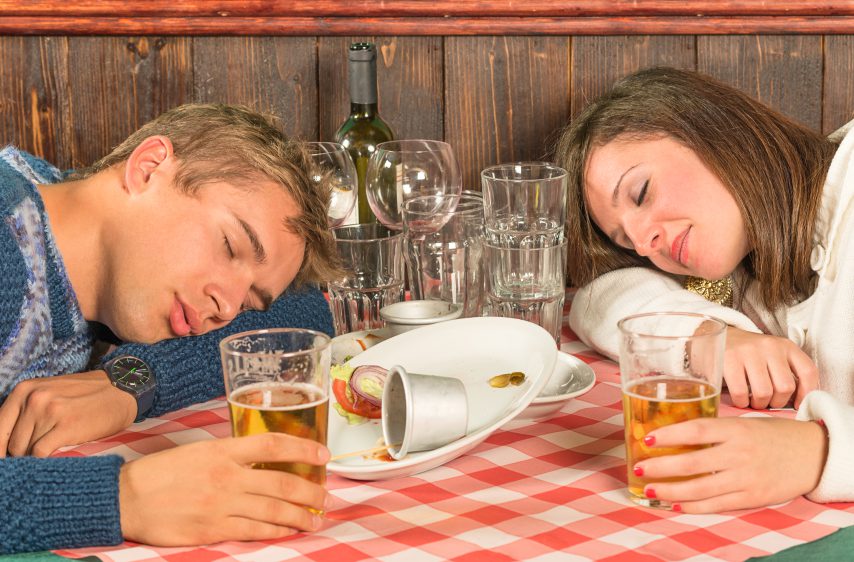 Oftentimes, guys who are online dating will have a list of girls that they are talking to that they have in order of priority.

The girls at the top of the list are the ones that they want to be with the most.

The girls in the middle to the bottom of the list are the ones that are their backups.

You are a backup girl when you show up in the middle or the bottom of this list.

Of course, these guys won’t verbally tell you that you are a backup girl.

They don’t want to give that away so as not to risk losing you.

However, there are often some very common signs that often give away the fact that you are just a backup girl to them.

Always watch for these signs when you are talking to a guy that you like on an online dating site so as to make sure that you don’t waste your time and energy on a guy who only sees you as a backup girl.

When you are a backup girl, a guy will tend to have really sporadic and impromptu dates with you.

In essence, it never feels like he planned out the date.

He just so happened to text you one day and ask if you are available to do whatever activity with him that day.

If you really like this guy, you may not think too hard about this.

After all, you do want to see him.

However, when a guy consistently asks you out on dates in this manner, you are most likely a backup girl.

Oftentimes, the dates are so sporadic and impromptu because another date that he really wanted to go on with a girl that is much higher than you are on his list didn’t pan out.

He may have set the date up with her and planned it out perfectly.

He may have been totally intent on impressing this girl on the date.

However, she may have cancelled on him or flaked on the date.

He was most likely upset and disappointed by this.

Perhaps he talked to a few of his guy friends about what this girl did and they tried to comfort him in letting him know that it was her loss. However, he was still upset over what she did.

He then gets the bright idea to contact you because he knows that you will probably agree to go on an impromptu date with him.

He wants to get this other girl out of his mind and get an ego boost out of knowing that you like him and will go out with him at such short notice.

Another sign that a guy that you met while online dating is using you as a backup girl is when there are significant gaps in his attempts to communicate with you.

In essence, he could be gone for a week or more at a time before you hear from him.

He may give you some weak apology when he finally reaches out to you but it really is all lies.

Typically, a guy who has significant gaps in communication is spending that time talking to and going out on dates with girls that he is much more interested in.

Again, these are girls that are much higher than you on his list.

When you hear from the guy, he is trying to simply touch base with you so as to make sure that you are still there and he is still on your radar.

Once you respond, he feels assured of that and continues on with pursuing the girls that he is most interested in.