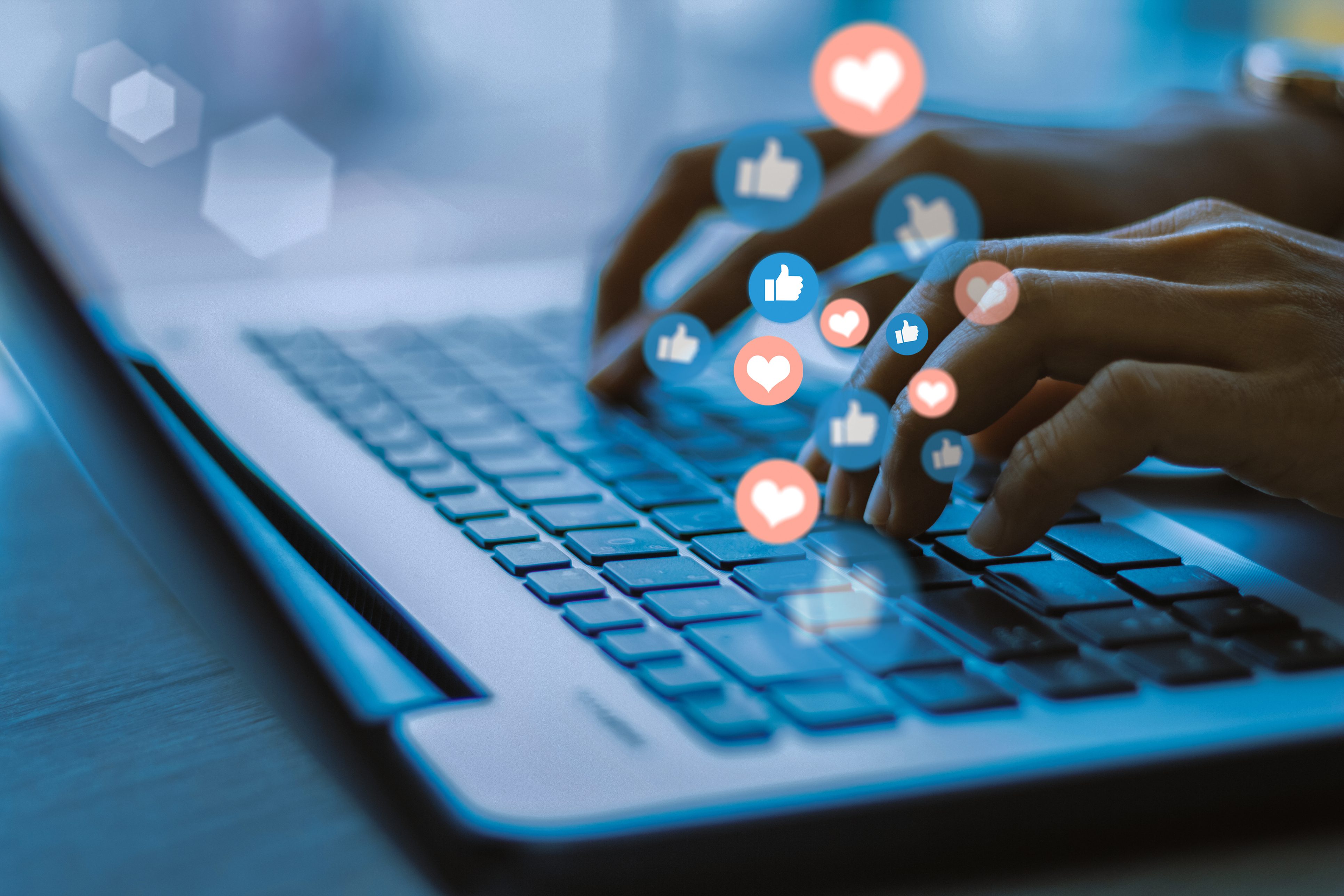 You became acquainted with this girl not too long ago.

The both of you may have struck it off initially on the dating site but nothing really came of it.

However, you both exchanged social media information during the course of time in which you were chatting.

Now that nothing came of that interaction, you are most likely wondering why this girl is still liking your posts and even commenting on some of them on your social media.

It may be because she is very active on social media.

If you observe her behavior on social media in general, you may notice that she tends to like posts and leave comments on other people’s social media posts.

This is just her general disposition.

Hence, it is important not to interpret the fact that she still interacts with your social media posts as a sign that she is interested in you romantically.

It can be very easy to get caught up in this sentiment, especially if you weren’t the one who stopped communicating with her when you both were actively interacting and communicating.

You may have thought that there was romantic potential between the both of you back then and may have been disappointed when the interaction didn’t go anywhere.

Being that she is still interacting with your social media posts, it can be very easy to let your mind get caught up in the possibility that she may be trying to let you know that she wants you to resume the conversation and pursue something romantic with her.

Again, this may not be the case at all.

She may simply be appreciative of your social media posts and is showing that through liking and commenting on them because this is her general disposition online.

Now, there are instances or situations where she may actually be looking to reignite a romantic interaction with you.

If this is the case, she will give you certain clues in order for you to be able to discern what she is doing.

For instance, she may start mimicking the kinds of posts that you are uploading on her own social media.

When she does this, she is most likely trying to get your attention.

It takes some effort and time to mimic the kinds of posts that you are uploading to your social media.

If she is taking out the time and effort to do this, she is most likely trying to send the message that she wants you to feel comfortable reaching out to her because she is currently feeling a deeper level of connection with you that she probably didn’t experience when she first met you on the dating site and started interacting with you.

Another strong sign that she may be hoping to resume a romantic interaction with you is if you notice that she is only liking and commenting on your posts primarily and no one else’s, at least, no one of the opposite sex.

If you are able to observe her behavior on social media and you have noticed that your posts are the only ones, for the most part, that she is consistently liking and commenting on as a member of the opposite sex, there is a good chance that she is trying to send the message that she wants you to pay attention to her.

This could mean that she wants to try again as far as determining whether there is any romantic potential between the both of you.