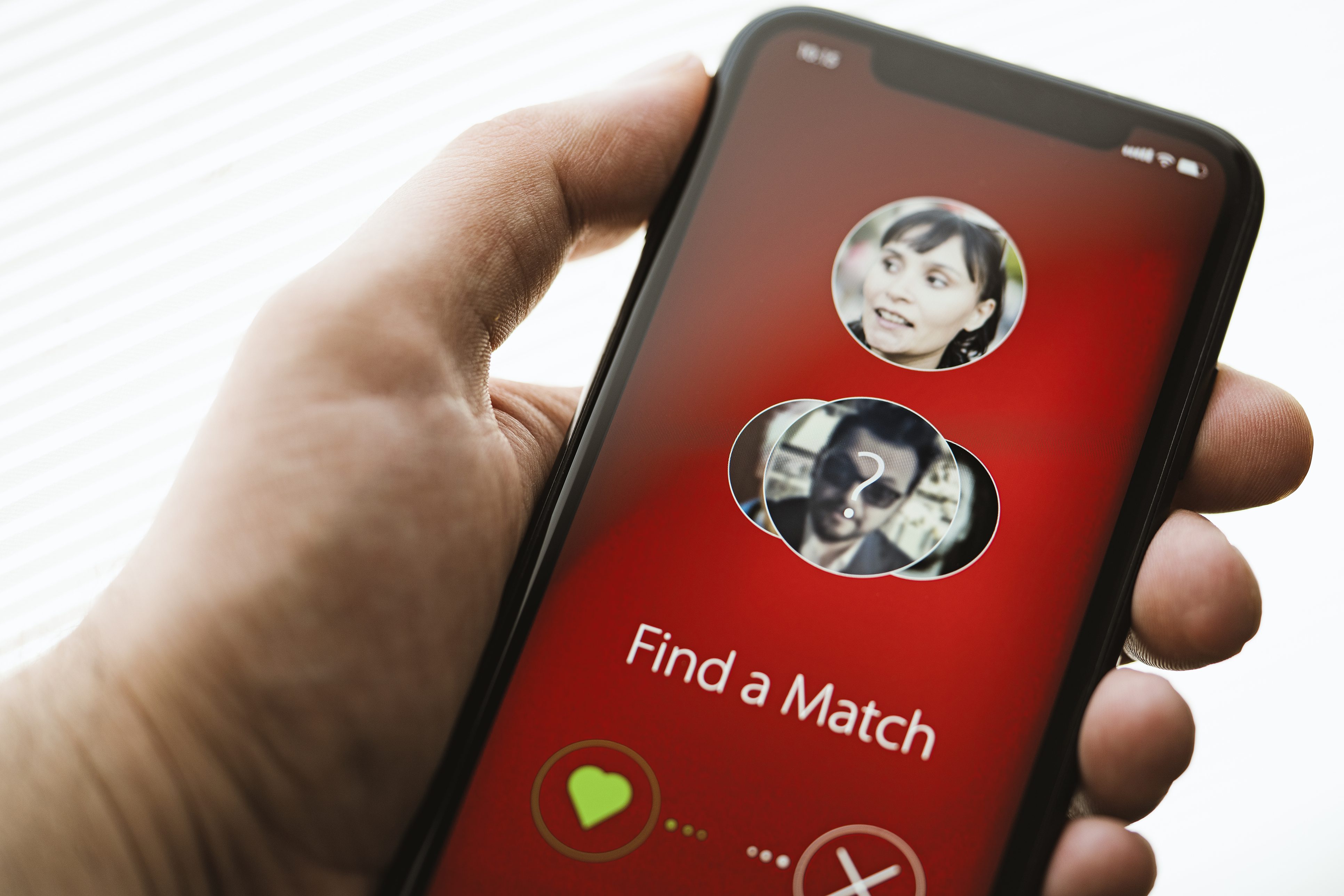 It depends on how far a correspondence has gone.

When its someone that they had no form of correspondence with, most people can handle being unmatched without incident.

For some, there may be a moment of sadness as they think about what could have been.

It doesn’t last a long time.

They are soon able to move on.

When it comes to being unmatched by someone that they have already been involved in conversations with, the reaction is not often as flippant.

Yes, the questions abound within them.

They wonder why this person unmatched them.

They felt good about this person.

Conversations with them had been going well.

They have even shared more pictures with the person.

In some cases, they have had a virtual or real life date with the person.

Yet, here they find themselves unmatched out of nowhere.

The questions that abound are soon replaced with resentment.

They now feel like they were taken for a ride by the person.

All this time and effort in communicating only to be unmatched in such an unceremonious manner.

So now, they are angry.

They would have felt a little better if the person had at least let them know how they felt before unmatching.

If the person had at least talked to them about why they were about to unmatch them.

This person just decided to arbitrarily unmatch them without any warning.

They feel disrespected by the move.

Depending on how emotionally connected this person felt about the other person that unmatched them, they are unwilling to let go that easily.

Now that they are unable to reach out to the person that unmatched them on the online dating site or app, they try to use some other route to reconnect with the person.

If they have the person’s social media, they could easily use that to reach out and ask about what happened or even leave a snide remark in retribution.

Now, this isn’t always the case.

But, there is a higher likelihood of something like this happening if both parties have been talking for a while and built a rapport.

This is why it is a good idea to talk to your match before unmatching them.

If you have already spent weeks talking and bonding with this match, to simply unmatch them without any warning would be callous and ill-advised.

Show them the respect they deserve by letting them know where you are coming from before unmatching them.

This gives them closure and avoids the possibility that they could come hunting for you on your social media to give you a piece of their mind.

Now, if you are unmatching with someone that you have had no correspondence with whatsoever, you don’t have to worry about messaging them and having a talk beforehand.

Most people who haven’t had any time to get to know you won’t take it personally if you unmatched with them.

You get a free pass with this one.

One of the wisest rules in life is the old mantra about treating people the way that you want to be treated.

You wouldn’t like it if someone you thought you were connecting with on a dating site of whom you had spent significant time getting know, just suddenly unmatched you without warning.

The same rules apply in online dating as they do life.

If you treat people the way that you would like to be treated, you will get the same in return.