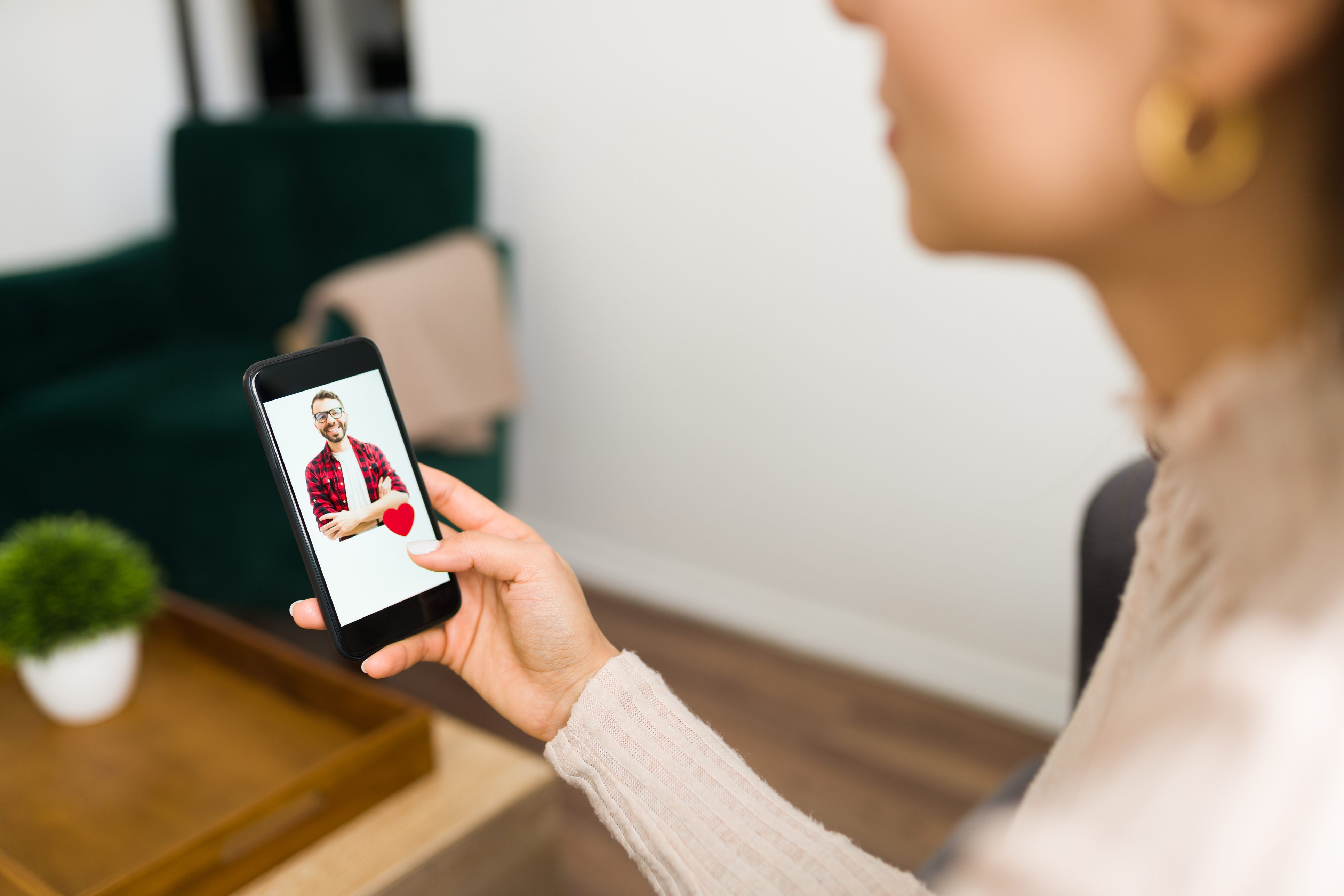 Women are primarily concerned with the guy behind the profile.

They want to get a good idea of what that guy is like.

Having a bunch of photos on your profile with you in some group isn’t going to give the woman the best idea of what you are like as a person.

If anything, a bunch of photos that include others can be distracting.

It is often hard to pick you out from the group.

That alone can be a source of frustration for the woman.

She may even interpret this as a sign that you lack confidence and are trying to hide in a group.

Men sometimes worry that if they don’t include photos of themselves with other people, the women who find their dating profiles will think that they aren’t social or have no friends.

They proceed to make the mistake of putting too many group photos on their profiles which often lead to confusion.

For the most part, women don’t really care if you don’t include photos with other people in your profile.

They are more focused on the person behind the profile which is you.

They want to know about you first and foremost.

They don’t want to be distracted by a bunch of group photos where they can barely make out where you are.

Only having photos of yourself on your dating profile is not a deal breaker.

In fact, you may notice that a lot of these women have profiles that only have pictures of them as well.

It is easier to focus on you when you primarily or entirely have photos of yourself on your dating profile than when you have a ton of photos that include other people.

Now, what women do react best to are photos that are well-taken.

This goes a long way in giving them a good impression about your profile.

A picture that includes other people doesn’t only run the risk of confusing the woman as far as trying to identify you, it can easily take the attention away from you to someone else who may look more physically appealing or interesting than you.

Instead of worrying about how women would react to a profile that doesn’t include photos of others, you should be more so focused on posting quality photos of yourself.

A quality photo doesn’t mean that it needs to be shot by a professional photographer in a state-of-the-art studio.

A quality photo can be something as simple as shooting yourself outside in natural light with an interesting background.

It can be something as simple as shooting yourself engaged in an activity that you really enjoy.

It can be something as simple as shooting yourself in clothing of a color that brings out the special aura in you.

Colors can actually be very effective in getting a woman’s attention.

Romance colors such as red, peach and purple can be incredibly effective in getting a woman’s attention on a dating site.

If you have some red, peach or purple clothes lying around, you would do yourself a service by posting some pictures with you in those colors on your dating profile.

A woman’s primary goal in visiting your dating profile is to get a better idea about you as a person.

Focus on presenting quality photos to them that primarily showcase you and what you are about.

No need to overthink this. It really isn’t all that complicated.