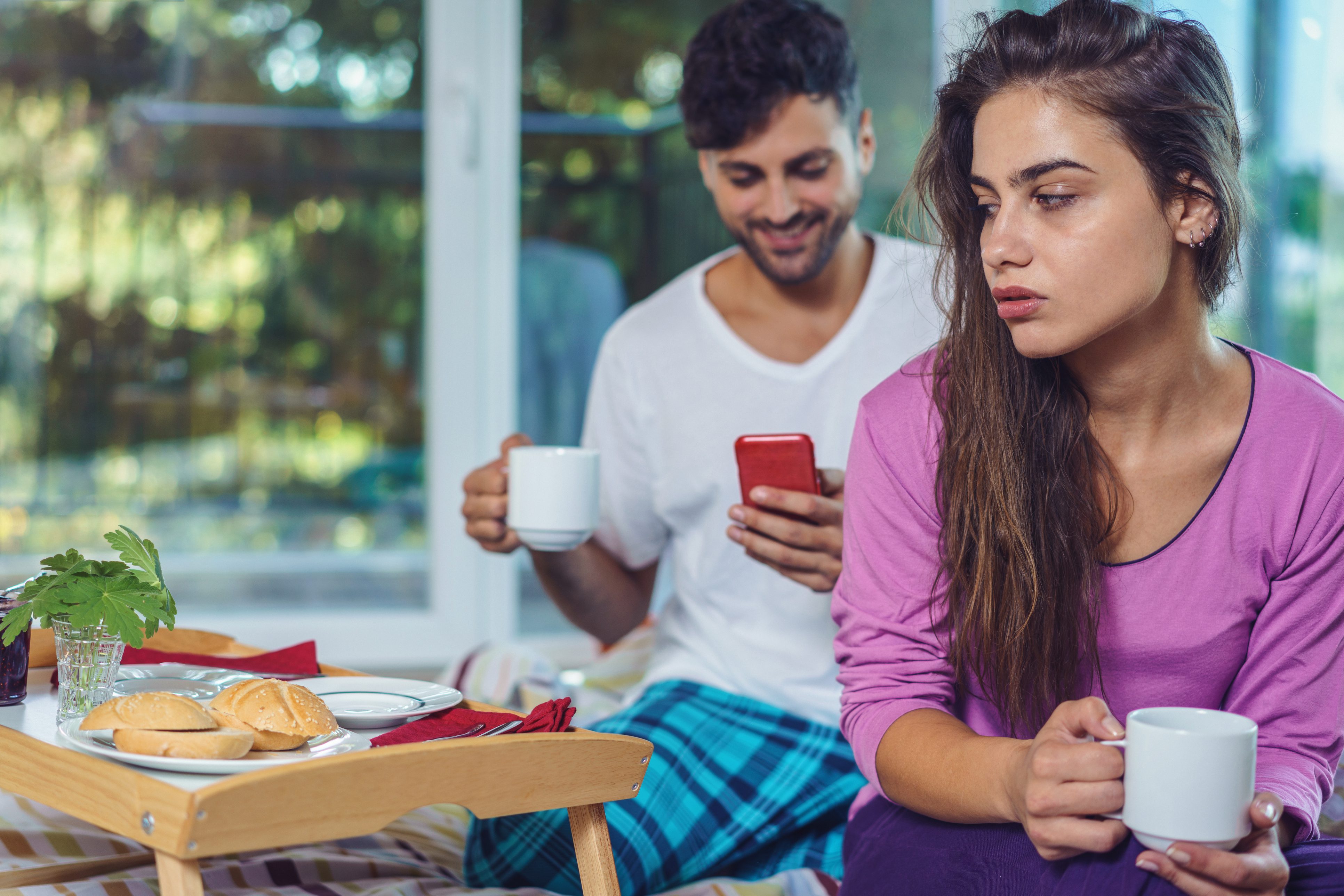 If he is dating someone else, he may not always be readily available to meet up with you on dates even though you know that his schedule should be open.

Oftentimes, people who use online dating sites may be dating multiple people at the same time.

When a guy has a lack of availability in his schedule when it comes to regularly meeting up on dates with you, he may be indicating that some of that time is being spent in going out on dates with other women.

Most guys who are really interested in a woman will make themselves as available as possible.

If he doesn’t do that for you, there is a good chance that he may be dating someone else.

If you have gone on a few dates with him and you are really starting to like him, you should keep your emotions under control.

Try not to make assumptions of him at this time.

If the both of you aren’t in an exclusive relationship, there is a good chance that he could be dating someone else, if not more.

To know if this guy that you met on an online dating site is dating someone else you can also observe his online behavior.

If he is still actively using the online dating site that you met him on, there is a good chance that he is dating someone else.

If he only wants to date you, he would not still be using the online dating site.

Oftentimes, when a guy continues to use an online dating site, he is indicating that he is still open to dating other women and may actually be doing so.

Another way to know if he is dating someone else is when you notice that he is unable to remember important details about what the both of you talk about.

You may be having a conversation with him and bring up a particular detail from a previous conversation that you have both had that he is now unable to recall.

This may have been a really deep and substantive conversation that you had in the past, and yet he can’t recall it.

If he has a habit of not being able to recall what was discussed or even remember some important details about you, there is a chance that he is dating someone else.

It is hard to keep up with information when a person is dating someone else or even multiple people at a time.

He may be having a hard time remembering those details because it is just too much information for him to retain.

It would also be easier for you to know if he is dating someone else when you have noticed that he sometimes mistakes you for someone else.

He may mention another woman’s name by accident when he is engaged in conversations with you.

He may even tell you about something that you told him in a past conversation that you never did.

He may do this from time to time.

Your conversations with him can give you some major clues as to whether he is dating someone else. Hence, you should pay close attention to them.

To know if he is dating someone else, you may also notice that whenever you are hanging out with him, he may not want to take his phone calls in the same room.

In other words, if he were to receive a phone call while hanging out with you, he may leave the room to take it.

When you notice a consistent pattern in this kind of behavior, he may be indicating that he is dating someone else and he doesn’t want to talk to that person while you are in the vicinity.

Thereby, he leaves the room to take the call.

This gives him more freedom to talk to the woman and possibly set up another date with her.