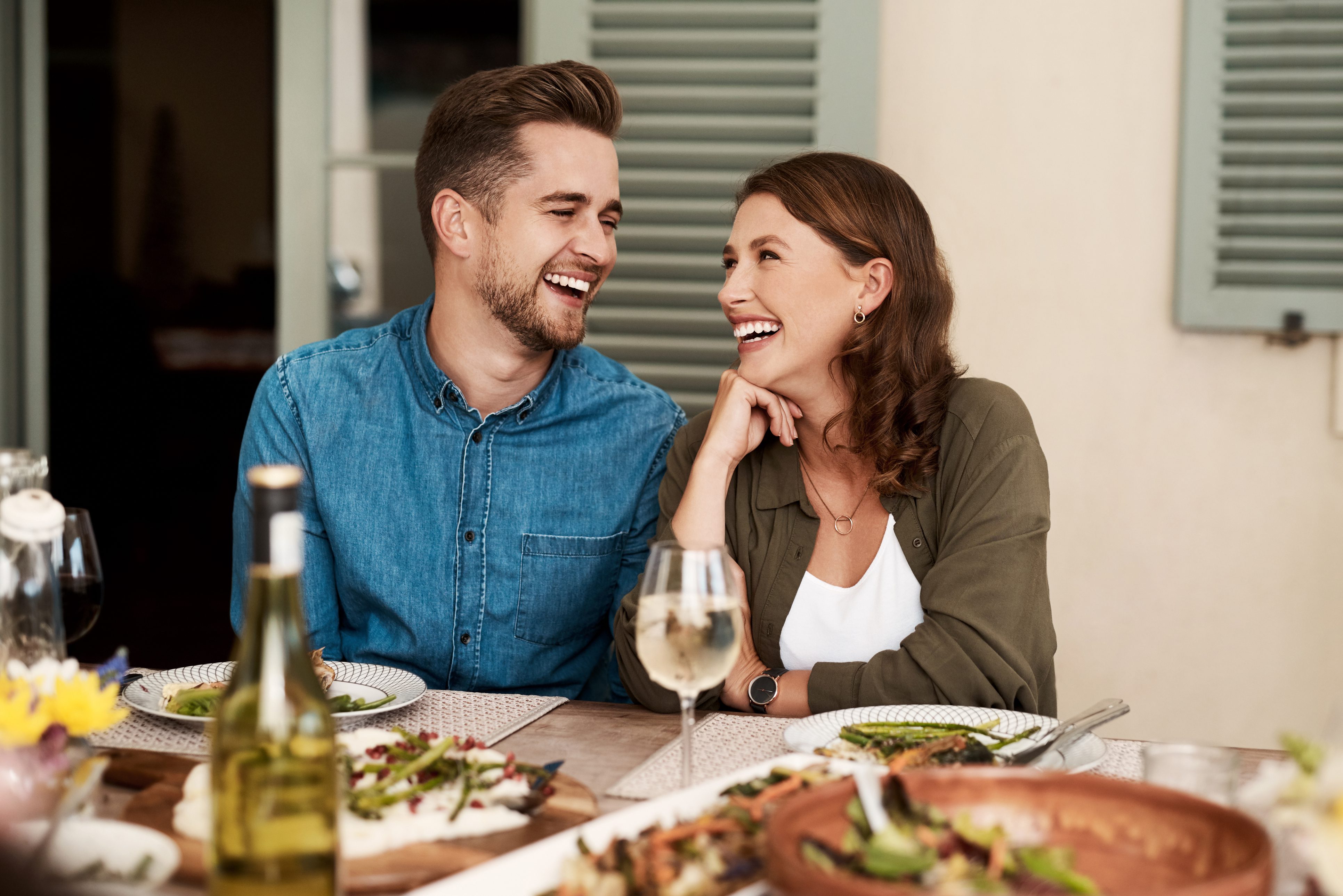 There are some guys who worry that if they were to message the girl constantly after the first date, they appear desperate.

They have some experience in this.

They have been overzealous about a girl in the past to the point where they messaged her too incessantly and she ultimately stopped responding in response to all that bombardment.

They have even been told by their guy friends that they should never inundate a woman with messages after a successful first date.

They have had girl friends or their own sisters tell them that they should always make the girl want more and not be so quick to show all of their cards.

This is a guy that has been influenced by a lot around him and is exhibiting this behavior now with you.

This is all possible.

It is also possible that you haven’t heard from him in days out of a lack of interest in pursuing anything further with you.

Asking for your number doesn’t always mean that he follows that up with texts and phone calls.

Asking for your number can sometimes mean that he wasn’t entirely taken by you on the date, but he liked you enough to ask for your number in the event that he feels the need to use it.

Remember that he is talking to other girls that are sending him messages on the dating site.

He can easily put you on the back-burner in the hopes that his next date with Suzie goes better.

That is the nature of the online dating experience.

As helpful as it has been in getting people connected romantically, it has also given people a plethora of choices in a romantic mate.

For guys, this is all new.

They aren’t used to having these options.

In real life, they always had to fight to get a girl’s attention and take a lot of risk in asking the girl out.

On a dating site, they are virtual and everything seems so much easier.

There are actually girls who are stepping up and sending them messages.

This is not normal to them.

Some take advantage of this, even after a good first date.

Just like a kid in a candy store, he wants to get his hands on all the candy that he can handle.

This means putting you on the back-burner and venturing out on dates with other prospects on a mission to either get laid as much as possible or find his perfect match.

Now, these are all possible scenarios that are yet to be proven.

You don’t know where this guy actually stands.

If it has been less than a week, there is no need to panic.

Most guys who actually want to see a girl again contact her again within a week’s time.

When you don’t hear from him after a week has passed, the likelihood that he has moved on to better prospects from the dating site is much stronger.