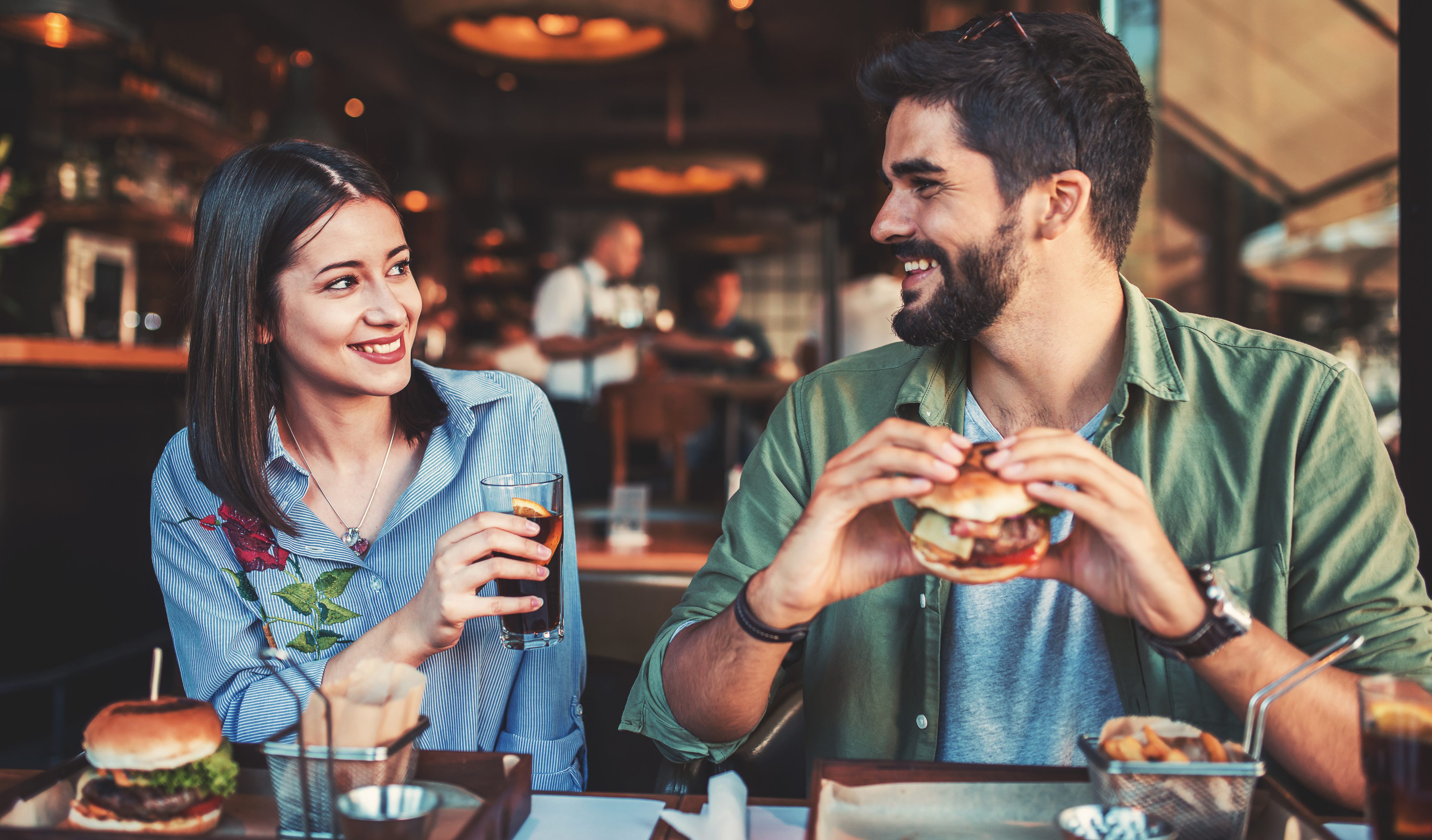 Assuming that he went back on the online dating site a split second after the first date with you was over, he may not have felt a connection with you on that date.

He may have been polite throughout the date.

However, he may have felt as though there was something missing when he was on that first date with you.

There may have been something that he was hoping to experience from you that he didn’t.

You may have felt as though everything went well on the date and he may have seemed as though he was happy as well.

However, there is a good chance that he already knew that he wasn’t connecting with you at some point during that first date.

There may have been something that was just off about the way you behaved.

Perhaps you were nervous during that first date and as a result, you may not have behaved with the same level of confidence that you had shown while chatting with him on the online dating site.

This may have turned him off.

When a guy goes back on an online dating site this quickly after a first date, he may be indicating that he is still looking for his perfect match.

He may have had a good time with you on the first date, but there may be a part of him that feels as though you weren’t quite everything that he was hoping for.

This doesn’t necessarily mean that he will not entertain the thought of eventually going out on another date with you.

However, for now, he may be hoping that by going back on the online dating site, he will have more of an opportunity to find that perfect match.

He may look for that perfect match for a while on the online dating site.

If he is not fortunate in finding her, he may send you a message in a few weeks trying to catch up with you.

Again, he may not have entirely shut the door on the possibility of going out on another date with you at some point in time. However, he may want to keep trying to find that girl that he believes would be a perfect match for him on the online dating site.

If he finds her, he wouldn’t feel the need to try to get another date with you.

When a guy goes back on an online dating site with such haste after a first date, he may be indicating that he isn’t ready to settle down quite yet.

He may be the kind of guy who would rather date multiple women at a time.

People like this may mislead other people into thinking that they are ready to get into a serious relationship within the foreseeable future when they actually aren’t.

Getting into a serious relationship may be their ultimate goal.

However, until they are ready to get into one, they may just want to date as many people as they can.