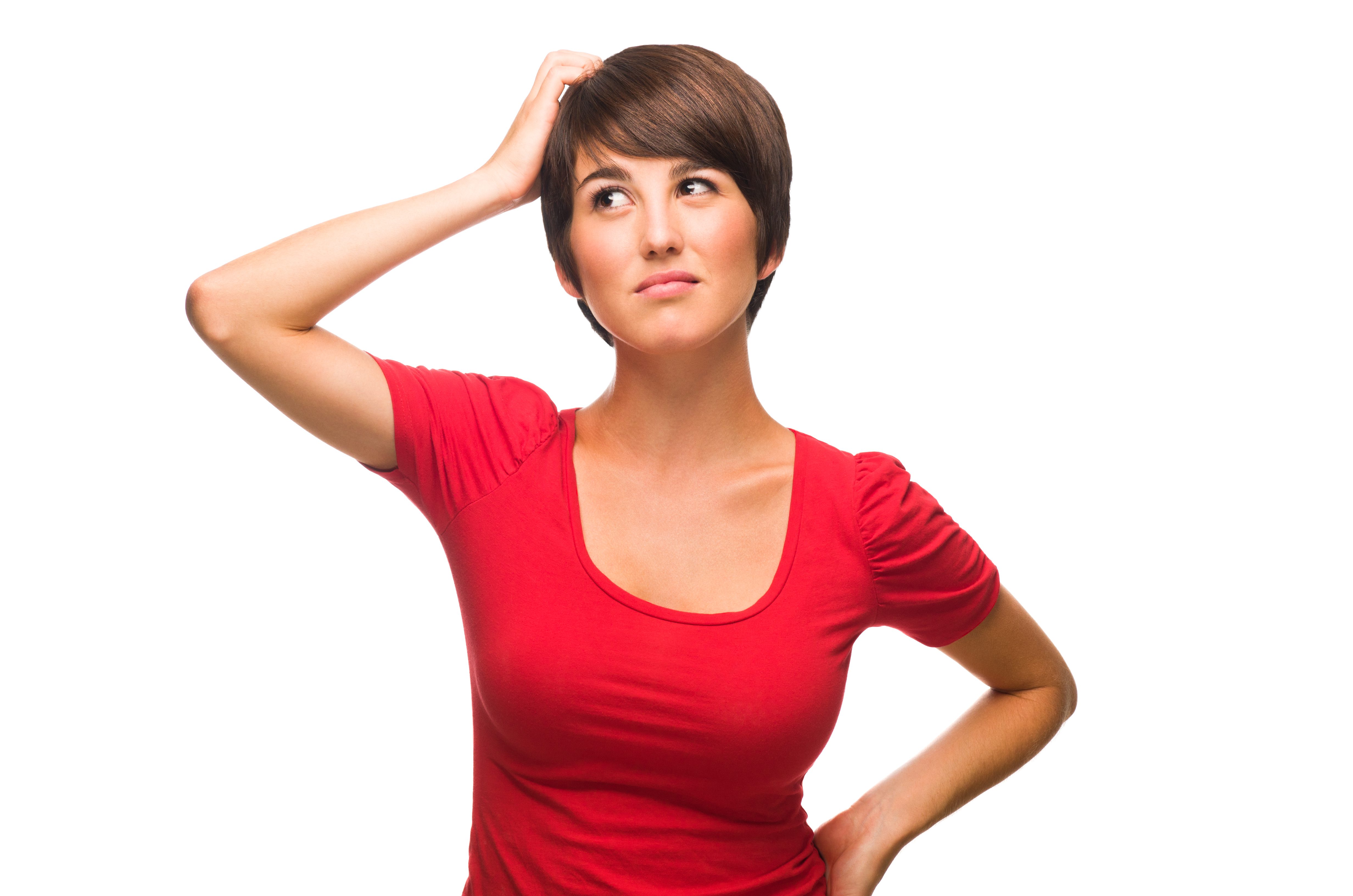 If you are online dating and you got a message from someone that you are not interested in, you can either respond to that message, if that is what makes you feel comfortable, or you can ignore it.

You are not obligated to respond to every message that you get on an online dating site.

Most people who use online dating sites understand that there are lots of other people who are also trying to find matches.

In fact, there is a good chance that this person that sent you a message also sent messages to other people of romantic interest either prior to sending you a message or after.

In other words, they are playing the numbers game when it comes to dating.

They understand that there is a good chance that their message may not be responded to, hence, they send a few messages out to a few people of interest so that they can increase the odds of getting a response.

Most people on online dating sites play the numbers.

They understand that they are only one of many dating options for any particular person of interest.

This is why it is unlikely that you were the only person that they sent a message to.

They are already aware that some of their messages may not be responded to and hence, they try to improve their odds by sending more messages out.

If you are not interested in this person but feel obligated to respond simply because you want to be polite, you shouldn’t allow yourself to get influenced by that.

True, there are people who would like to get a response back whether it be a yay or nay but that doesn’t mean that you are obligated to give them that response.

Again, everyone using an online dating site understands that this is an arena where there is going to be competition and thereby, they are not always going to get their messages responded to.

Most are able to handle the fact that a person chose not to respond to their message.

If you actually do not want to respond to this message but choose to do so because of a sense of responsibility, you could actually put yourself in a position where you may make your online dating process that much more laborious.

In other words, you may start feeling obligated to respond to just about every message that you receive even though you may not be interested in the person.

If you tend to get a lot of messages on online dating sites, doing this can start feeling like a job.

You would start becoming resentful of the entire online dating experience after a while and this may lead you to start dreading signing into your online dating account.

Even if you don’t tend to receive a lot of messages, responding to messages from people that you aren’t interested in simply because you feel that you should is still not a good idea.

There are some people who simply will not take no for an answer.

If you were to respond to everyone’s message, you will run into some people who are incredibly persisted and unwilling to accept that you have just turned them down.

You could suddenly find yourself going back and forth with this person as they try to get you to explain why you are turning them down or as they try to make you understand that you are making a mistake in not giving them a chance.

Going back and forth on messages like this can be very exhausting.

You may get to a point where you are so exasperated that you dread signing into your online dating account.

Hence, you should be careful.

If you are the kind of person who just likes to respond, even to people that you aren’t interested in and you are fine with that, then you can respond.

However, if you are feeling a sense of obligation even though deep down you would really rather not respond to this person, you should avoid responding.