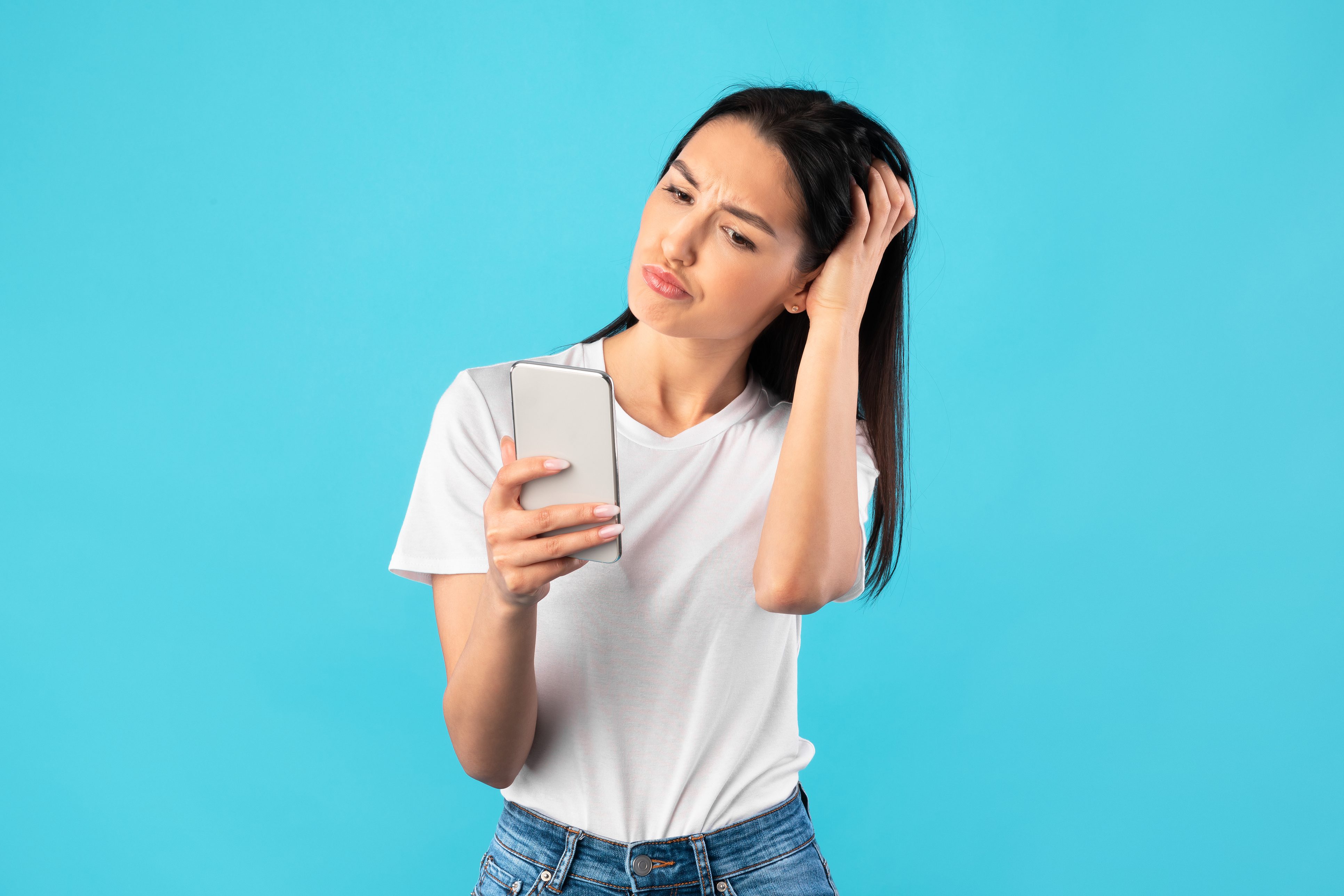 By taking a look at the rest of the guy’s dating profile, you will be able to get a better idea on why this guy is missing info.

If, for example, his bio is very short and superficial, that would explain why he is missing some info on his dating profile.

A guy who has done such little work on his bio is often a guy who isn’t going to care about filling out his profile in its entirety.

Upon signing up on the dating site, he was probably in a hurry to get on with it as far as creating his dating profile was concerned, so that he could then quickly move on to browsing through the dating profiles of romantic prospects and sending them messages or interest signals.

This is not a guy who is particularly serious about finding a long-term relationship.

By having a significant amount of missing info on his profile, he is indicating that he doesn’t care all that much about getting the right kind of match for him.

He knows that he isn’t necessarily looking for that special someone and as a result, he is just going to see what he attracts.

A guy who is intent on finding a partner for a long-term relationship would take his time to fill out his profile in its entirety because he would want to attract the right kind of partner to him.

If he has missing info, especially around some of the most important areas in which a person who is seeking a long-term serious relationship would be drawn to such as whether he wants children or what his religion or marriage status is, he knows he could miss out on getting the right match.

This is why a man like this would take the time to write a detailed bio and fill out his entire profile with the requested information.

Oftentimes, when you come across a profile with missing info, it is best to use the person’s entire dating profile, including the way they constructed their bio to help you figure out whether this is a person who really cares about finding a long-term relationship.

Again, what you will notice is that, when a guy’s profile has a noticeable amount of missing info, the rest of his dating profile, including his bio, is often just as empty or bare.

This being said, there are some occasions when a guy’s profile has missing info but his bio may actually be very thoughtfully done and detailed.

In a scenario like this, he may be missing some info on his dating profile because he doesn’t believe that filling those options out would paint a true picture of where he stands on the matter.

In other words, he may feel that it isn’t just about marking the spot, but that there is a little bit of a gray area that he would much rather explain within the length of his bio.

For example, he may want children but feel the need to leave that option blank on his profile because he would much rather write about how he would like to adopt children or become a stepfather to the children of a potential romantic match being that he may not be able to have biological children of his own.

Another example would be in the case of leaving the option for what religion he practices blank.

Although he may be a Christian, he may feel the need to explain that he is of a denomination that isn’t represented within the options provided or that he goes about practicing Christianity in a way that is a lot more unorthodox than the norm.

This is why it is always important to thoroughly read through a guy’s bio. Again, if it is a substantive and detailed bio, there is a good chance that he will use some of that space to expand on areas that he left blank on his profile.