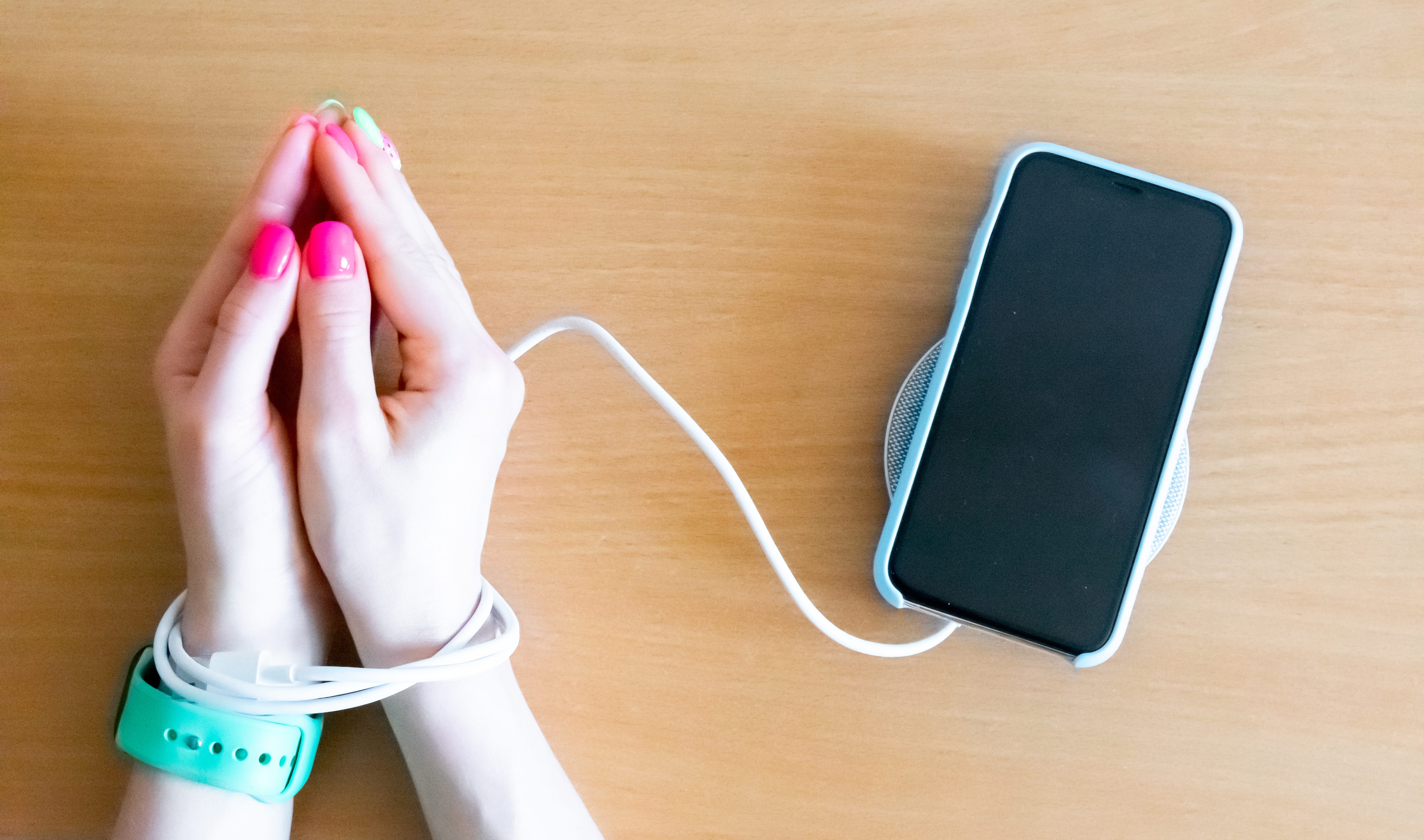 It isn’t a wonder that some women become addicted to online dating, as it has provided them with something they may have never had in life.

If this is a woman that never got a lot attention from men in real life, online dating could completely change that.

This sort of change can be taken in a healthy way or in an unhealthy way.

The unhealthy way leads to addiction.

The woman who becomes addicted to online dating may have even been made fun of by guys in real life and now she is on an online dating site getting all kinds of attention from guys.

It is just not something that she is used to.

Hence, the initial experience of this may be quite shocking.

She may not quite know how to respond to it because she doesn’t have the experience to do so.

She doesn’t really know how to talk to guys or keep a conversation going with them because she just hasn’t had that experience in life.

So, she is somewhat hesitant at first until she finally decides to just make any kind of conversation with the guys who keep sending her messages.

Once she starts getting used to it and gets better at it, she realizes that she needs more approval from men because it just feels so good to have this much power.

She starts conducting conversations with multiple men at once.

These conversations aren’t necessarily being had in order to find the love of her life or even romance.

They are being had because they are now feeding into her budding ego.

Perhaps her initial desire when she started online dating was to find that love.

However, she was not expecting this kind of attention. She soon forgets what her initial purpose was and she just starts relishing the attention and can’t get enough of it.

Even when some of these men who have now been having conversations with her on the online dating site for weeks or months are now requesting to meet up in real life, she finds a way to brush it off.

She gives some kind of excuse.

However, she still allows the men to have hope that this real life meeting will happen at some point because she doesn’t want to lose the attention that she is getting from these men.

When she ultimately gets to a point where a particular guy has really caught her interest, she may entertain the idea of meeting him in real life.

She may truly consider this for a while because she is really liking this guy and is curious about what it would be like to meet him in person.

However, the problem now is that the addiction to online dating has taken her to a point where she knows that she has built up a fantasy of who she is to so many of these guys who have now been communicating with her for months.

She worries that she will never be able to live up to that fantasy.

Hence, if she were to meet this particular guy that she is now really interested in and she has been communicating with for weeks or months, he may be really be unhappy with what he sees and hears.

She is so worried about this that she decides that it may be best to never meet him.

Unfortunately, this cycle continues with every consequent guy that she may become really interested in.

She keeps up the communication until they sense that it will never go anywhere and they stop communicating with her altogether.