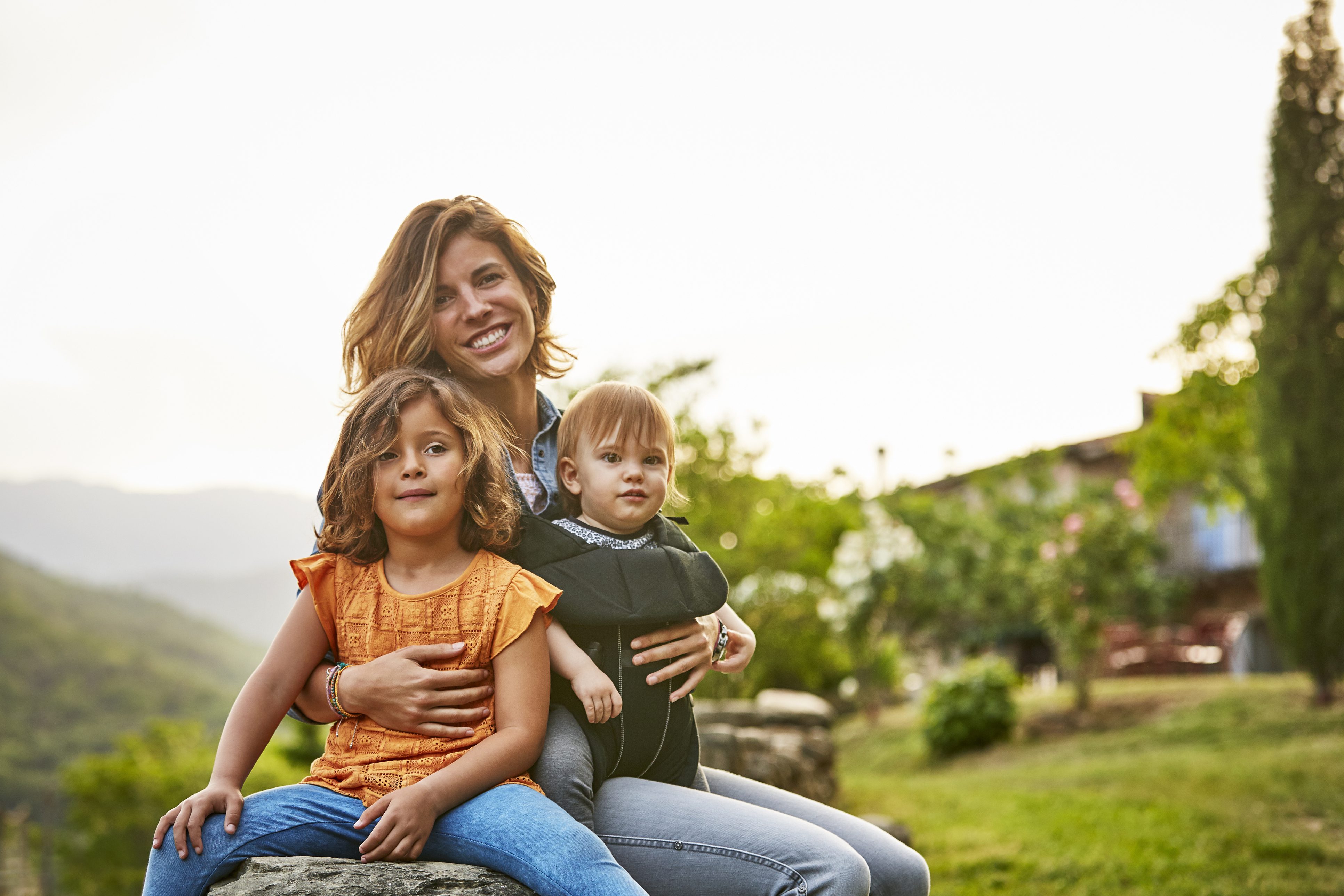 When dating online, a person should reveal whether they have kids and are separated from their spouse from the very beginning.

In other words, this kind of information should already be included on the person’s dating profile.

It is not wise to exclude this kind of information.

By not including this kind of information in a dating profile, it would mean that whoever starts talking to this person would have no idea that the person has kids and is separated from their spouse.

If someone were to find out about this information further along, it could ruin the entire correspondence.

They may not want to date a person who has kids or is separated from a spouse.

Upon finding this out when dating online, they may become upset that this information was kept from them and may choose to stop talking to the person who failed to tell them that they have kids and are separated from their spouse.

It is essential to be honest when dating online.

Even though a person may worry that by revealing the fact that they have kids and are separated from their spouse, they would be making themselves less appealing to a potential romantic interest, it still has to be done.

It is much worse to keep this kind of information from someone and let it be known further along during their correspondence with them.

This could make them feel really betrayed and misled.

There are lots of people who are dating online who have kids and are separated from their spouse.

It is not something unusual.

It would be wise to be forthright with this kind of information from the very beginning so that a person is able to attract the right kind of romantic partner for them.

It would be a really bad strategy to omit this kind of information on a dating profile.

If the purpose is to try to attract a romantic partner, this strategy would only backfire on the person eventually.

If they do attract a lot of people to their dating profile and begin conversations with them, those people will be totally unaware that there are kids and a separated spouse in the picture.

They may get excited about talking to this person who is being deceitful without any idea about what this person is hiding.

However, this information will eventually be discovered.

It cannot be hidden forever.

Oftentimes, the person who is dating online and omitting this kind of information from their dating profile is hoping that they can build enough rapport and romantic chemistry with someone that once they reveal that they have kids and are separated to that person, it won’t matter.

In essence, they are hoping that they would have won over the person’s heart and mind by this point and thereby, they would be in a much better position to carry on with this person in a romantic way.

This is a very bad way to go about trying to find a romantic mate when dating online.

It will not work.

Regardless of how much romantic chemistry that is built, once a person discovers that they have been misled, they are instantly going to lose that sense of romantic enthusiasm.

That feeling will instantly be replaced with a sense of despair and unhappiness.

This feeling becomes by far the most dominant one that they feel once they learn this information.

This means that all the time that has been spent in the process of building a romantic connection with this person has been wasted.

It is not worth it.

It is best to reveal that a person has kids and is separated from their spouse at the very beginning.

This means that this information should be included in the dating profile and reiterated in the early stages of communicating with someone on an online dating site.