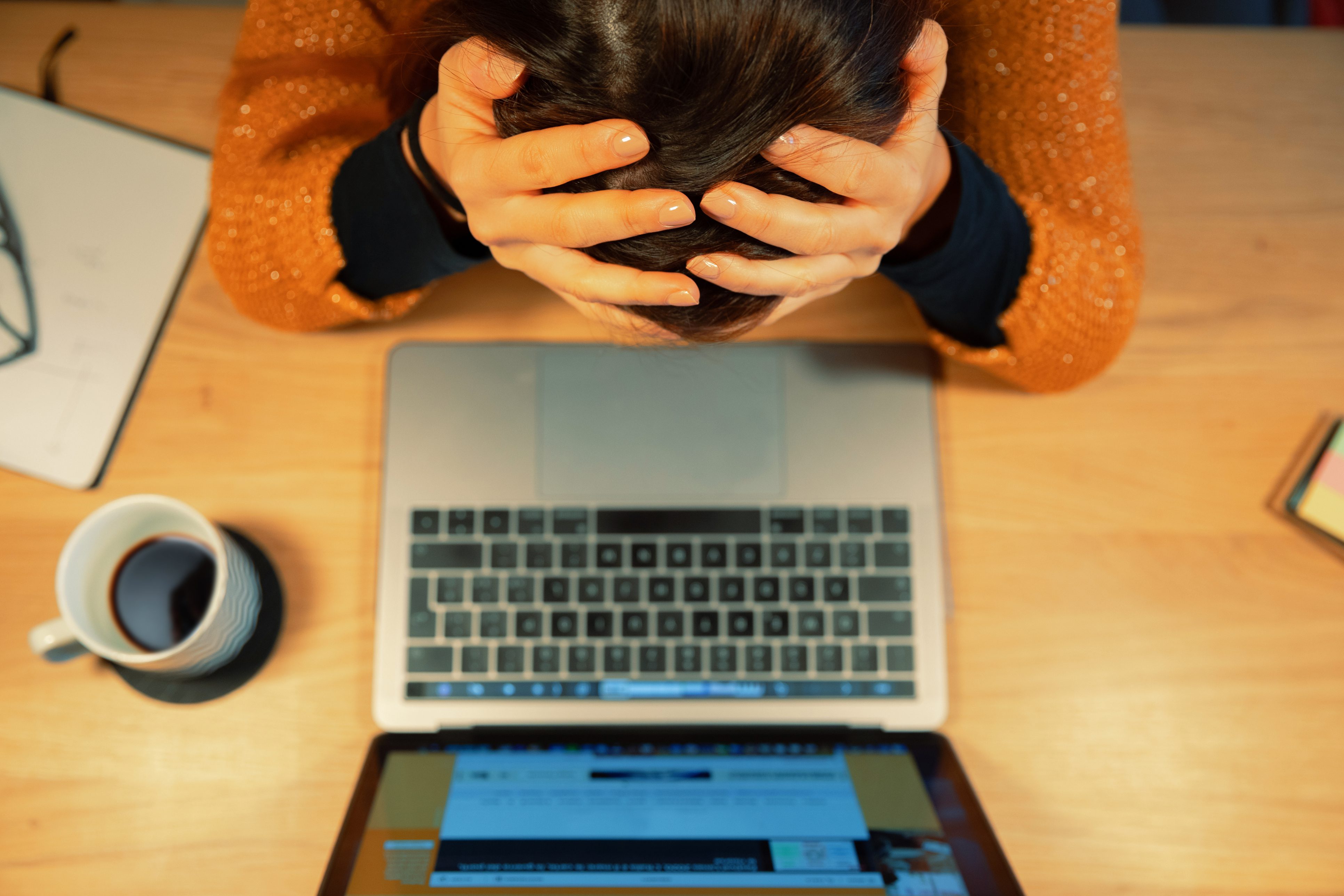 It is easier to say what comes to them without having to put much effort into coming up with something new and different.

Saying pretty much the same things on their dating profiles saves them from having to think outside the box.

They can simply say things that they know they are most comfortable with and not have to put out the effort to stick out from everyone else.

It’s the nature of complacency that often comes with being a human being.

It is also the nature of familiarity that often comes with being a human being.

Most people don’t want to take a chance on approaching their dating profiles on dating websites in an original way.

To be honest, quite a few of them are just plain lazy.

They lack the willpower to be original.

In a way, these people often feel that they shouldn’t put out the effort to be more unique in their dating profiles because this shouldn’t be required of them.

They forget that they are using an online technological medium where people aren’t automatically able to tell what another person’s personality may be like without the use of further illustration.

In essence, a lot of people believe that their personality should be quite evident in their dating profiles.

They come at this with the same mindset that they would have if they were to meet someone in the real world.

It is a lot easier for people to get a good sense of what a person’s personality is like when they are able to see and be around that person in real life.

They can get a read on what that person’s essence is like and make some judgments on what the person’s character may be like based on how that person talks or moves their body.

People do not have this kind of benefit on dating websites.

However, they tend to forget this.

Hence, instead of saying things on their dating profiles that bring out their personalities and uniqueness, they stick to saying the same things that everyone else says.

They talk about things that they like but barely put any personality or descriptiveness to what they say.

They talk about what is important to them but don’t really give people an idea of what led to some of those beliefs.

They mention what they want in terms of who they are looking for without having provided enough illustrations why that type of person would be their best match.

People pretty much just write like zombies when it comes to their dating profiles on dating websites.

They are very lazy when it comes to them because they merely assume that you should just “get” them.

Again, they don’t have the advantage of the real world.

It is much easier to read a person’s personality in the real world than to do so through the cyberspace world of dating websites.

A person would have to be a lot more descriptive and expressive in cyberspace in order to convey what their personality is like.

People either don’t know this or they choose to ignore it.

It is so much easier to say the same things that everyone else says on their dating profiles on dating websites because it requires less effort for them to be original and involves less risk.