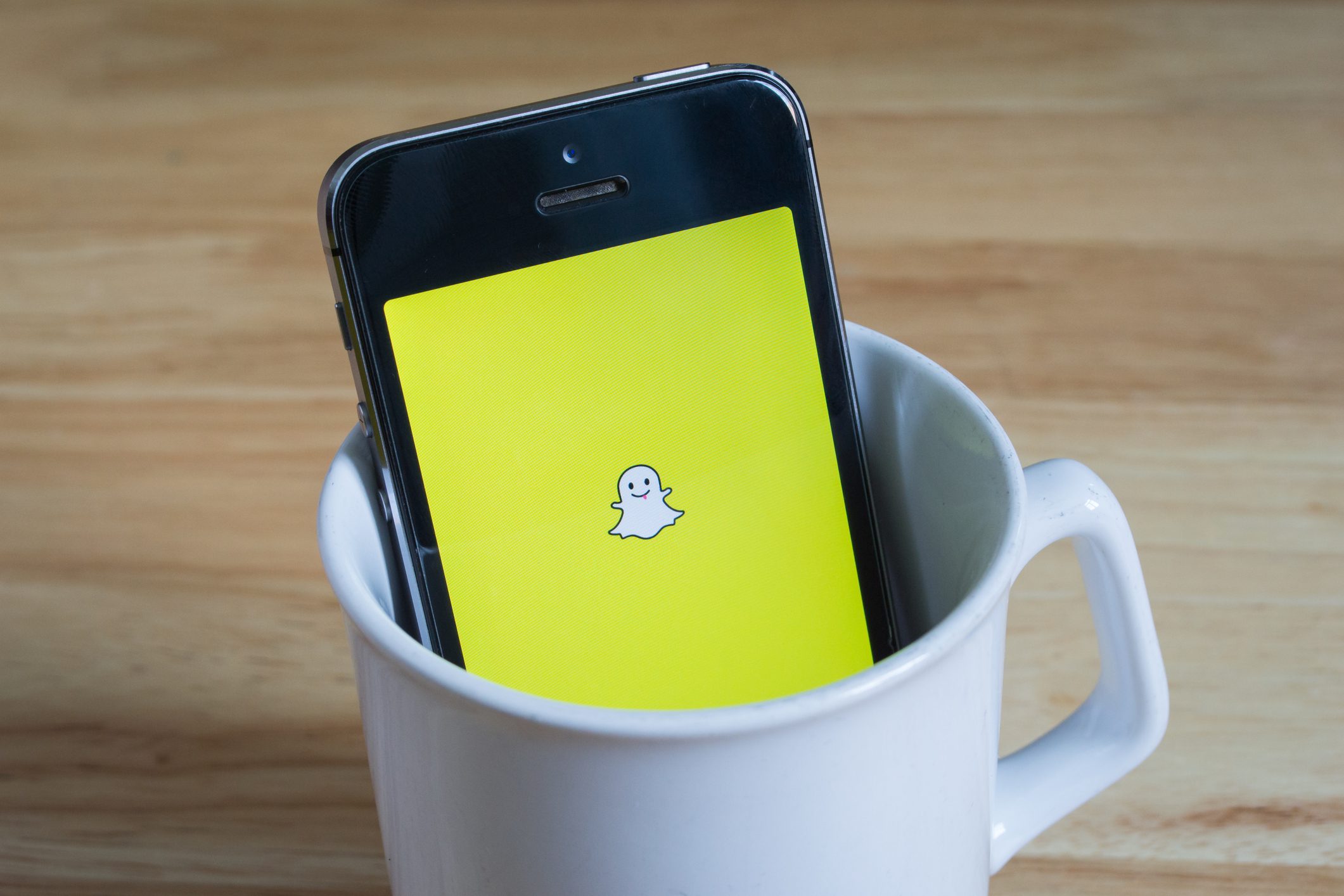 Snapchat is their preferred medium of communication.

They may have messaged you on an online dating site but that isn’t where they want to stay.

These guys want to move communication and interaction to a medium that they have a lot more control and comfort with.

Snapchat is that medium for these guys.

You may be getting frustrated over the fact that guys that message you on an online dating site keep asking for your Snapchat not long after messaging you.

However, these guys are fully aware of what they are doing.

They know that by asking for your Snapchat and receiving it, you have now put them in a powerful position.

There are certain types of messages that these guys can send you now, that they simply couldn’t send through the dating site.

These guys can afford to be a lot more racy in the kinds of messages that they send you on Snapchat.

Some of these messages could be very flirtatious in nature.

They can send these messages in the form of texts, photos or images, videos, etc.

They can communicate in this way instantly without having to go through a dating site that may have filters.

These guys are able to be a lot more free with what they send you because they know that these text messages, photos or images and videos are meant for your eyes only and will soon disappear.

Also, once you are communicating and interacting with them on Snapchat, they don’t have to worry about the possibility of you becoming distracted by other romantic prospects in the same way you would if you were both only communicating on a dating site.

In essence, they can have your undivided attention.

This will give them an upper hand in trying to get you to like them.

Being able to communicate with you through Snapchat means that they are now able to do so much in how they go about interacting with you.

They know the Snapchat lingo and can try to impress you with all of that when you start communicating with them.

They may even try to impress you further with the “stories” that they present on their Snapchat.

By having you as a friend, you will be able to follow their “stories.”

If they are very good at this, you could actually find yourself getting hooked on what they are doing on a daily basis.

Using their “stories” as a way to get a girl hooked on them or like them is most likely something that has worked very well for them in the past.

After you get hooked on their day to day “stories,” you may eventually find yourself unhappy whenever you notice that they haven’t followed your story for the day.

This is actually a very effective way to get you to become that much more attached to them.

You can’t help but watch their stories and yet, you may not be getting enough of their attention when it comes to getting them to watch your own stories.

Again, guys who ask for your Snapchat know that doing so will put them at an advantage, if you were to accept them as a friend.

They know that not only are they able to send a lot more risque type messages to the girl through Snapchat, they are also able to get a girl attached to them emotionally through using their Snapchat stories to get them hooked.