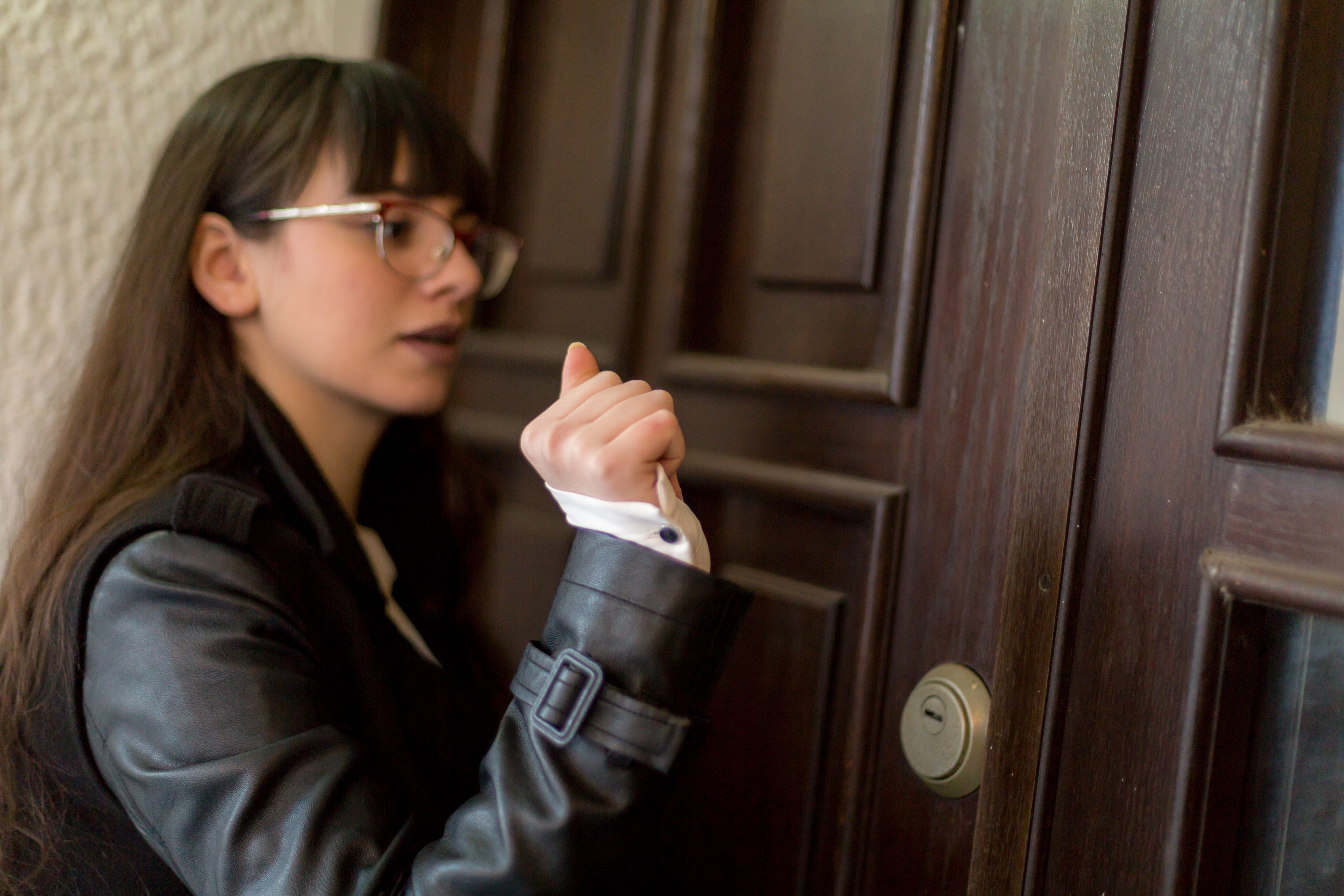 You aren’t in the wrong.

You clearly weren’t comfortable with meeting this guy at his house after only an hour of getting to know him on an online dating site.

He tried to make you feel like you were the one in the wrong or at fault after you turned him down.

He told you that you were too paranoid or suspicious.

He tried to make it seem like you were the one who was odd for not accepting his offer to meet at his house.

You were taken aback when he asked you.

After a few message exchanges with this guy, you felt like the conversation was promising.

Then he dropped a bombshell on you.

He wanted you to meet him at his house.

The thing is, guys who ask a girl to meet them at their house this fast have done this before and are playing the numbers game.

They have been successful in getting some women on dating sites to meet up with them at their house this quickly.

Their primary goal is to hook up.

When he started messaging you, he already knew the end goal.

He started his line of questioning with that hidden intent.

There are certain cues that he looks for in conversation.

They are the same cues that he has used to determine which women are most likely to agree to meet up with him at his house so soon.

Your conversation with him for about an hour made him feel that you were the perfect candidate for such a quick meet-up.

You were giving him the cues that other women that he has succeeded in getting to meet him at his house exhibit.

He decided to make his request.

This is a numbers game and he is on a time crunch.

He doesn’t want to spend too much time and energy on someone that he knows is less likely to agree to meet at his house.

You gave him the cues and he made his move.

The good news is that you didn’t have to waste too much of your time trying to figure out whether this guy was looking for a relationship or a hookup.

Inviting you to his house after only an hour of getting to know him on a dating site was evidence enough that he was only looking for a hookup.

Try not to allow the guilt that he tried to make you feel after turning him down get to you.

He only did that to make you question your decision not to meet him at his house.

It was a manipulative tactic that he has played on other women.

Sometimes, it has worked in getting the woman to change her mind and other times it hasn’t.

Even if you are looking for a hookup and not a relationship at the moment, it is never a good idea to go straight to some guy’s house after only an hour of getting to know him on an online dating site.

Even for hookups, there should still be a meeting at a public setting before even considering the possibility of going to his house.