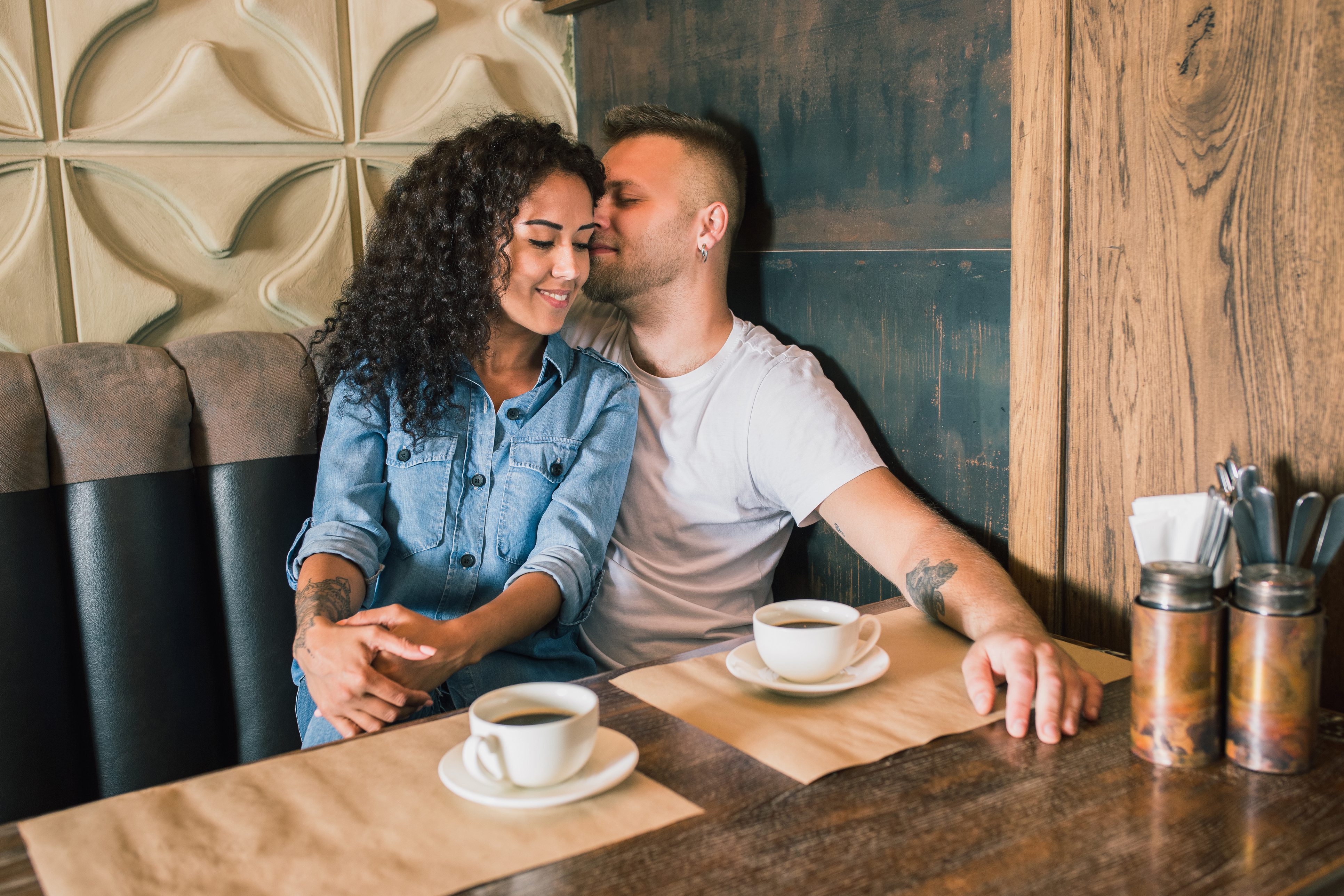 A guy who is looking for fun will rarely talk about a committed relationship.

Perhaps you have already been out on a number of dates with this guy.

The dates tend to be fun and the both of you really seem to connect.

You have noticed that he will rarely talk about getting into a committed relationship and whenever you bring it up in some way, he may try to divert the topic or brush it off.

This is normally a sign of a guy who is just looking for fun.

He is enjoying his time with you but he doesn’t want to change the dynamics of his relationship with you.

This guy that you met on a dating website is comfortable keeping his relationship with you on a fun level as opposed to taking it to a more serious level. This way, he can maintain the status quo.

If you have noticed this kind of behavior from him, you need to take note of it.

Guys who often deflect or avoid any talk of a serious relationship are not looking to get into one.

Most guys who truly want to get into a relationship are often willing to do so after having spent some quality time with the girl.

This is the time that they use to help them get a better idea about the kind of girl she is.

They know what her temperament is like and whether she is fun to be with.

They know how comfortable they are around the girl.

They know whether she is easy to talk to.

If you have already spent enough time with him in order for him to determine whether you have all these attributes, he should know by now whether he would want to be in a relationship with you or not.

In fact, most guys who have have had a successful vetting period with a girl would often be willing to get into a relationship with her soon after discovering that she meets their requirements.

They know that the girl is a prize and they wouldn’t want to lose her to another guy.

In other words, they wouldn’t want to risk the possibility of waiting too long and losing the girl to some other guy.

If this guy has had a good amount of time with you and is still not willing to talk about a serious relationship, he has no sense of urgency.

This means that he can do without the relationship if it comes to that.

He would much rather keep his interaction with you on a fun level and no more.

This guy that you met on a dating website is looking for a relationship when he has spent a good amount of time getting to know you.

He has asked you a lot of questions about yourself.

He has initiated multiple dates with you.

He is consistent in how often he communicates with you.

In essence, you don’t find yourself going for several days without hearing from him.

A guy like this would also drop multiple hints in his conversations with you about the prospect of a relationship.

He may talk about his goals and will often include you in his future.

He may ask you about your previous relationships in order to gauge whether you are over them.

He may tell you about how much he believes in trust and loyalty.

He may do all these things as you get to know each other over the course of a few weeks.

Once he is comfortable in the belief that the both of you are really good for each other, he will often ask the girl about getting into an exclusive relationship with him.