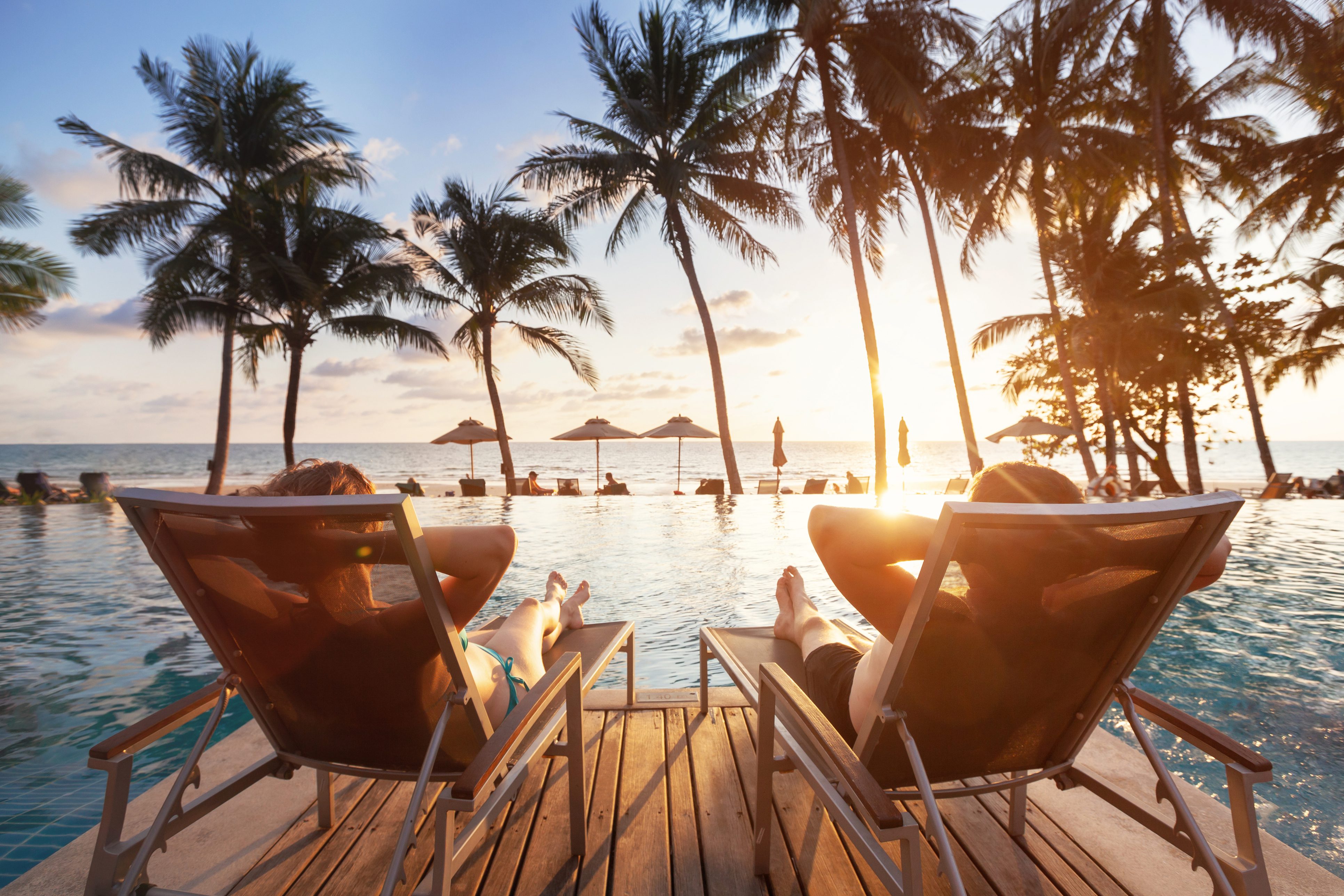 Internet dating does work out.

Many people are currently engaged in internet dating because it has worked out for them in the past or it has worked for their family members, work colleagues and friends.

There is evidence all around them that internet dating works.

This may also apply to you and you may not even be acknowledging it.

There is a chance that you already have a friend, family member or work colleague who has met their significant other through internet dating.

There is a reason why internet dating worked out for them.

You can also have this kind of success if you are willing to do what it takes to make internet dating work out for you.

You may be doubtful about whether internet dating ever works out because you have had several encounters with people that you met on an internet dating site that ultimately failed.

Do understand that this failure may have primarily been because you chose to communicate with the wrong person for you.

Oftentimes, people on internet dating sites will try to convey an image of a person that they are not.

They may say that they are one thing on their internet dating profiles but turn out to be something completely different as you get to know them on the internet dating site.

This happens all the time on internet dating sites.

This is why you shouldn’t be so quick in believing that the person that you are communicating with is the right one for you.

Oftentimes, people get really caught up in all of the excitement.

This is never a good approach.

You shouldn’t believe everything that you read on an internet dating profile.

Before you allow yourself to get overly excited about a person, you should spend a good amount of time getting to know them on the internet dating site.

You should ask them lots of questions about themselves.

Doing this is essential.

When you ask them lots of questions about themselves, take note of the answers that they give you.

In a future conversation, bring up some of these past topics to the person.

If you notice that the person is now giving you contradictory information compared to the previous answers that they gave you, there is a good chance that you aren’t dealing with an honest person.

This method is often one of the best ways to determine whether you are dealing with an honest person on an internet dating site or not.

It is hard for human beings to keep up with fabricated stories.

Hence, when you ask this person something in reference to a previous detail that they gave you and they contradict that information, you have to take note.

If you notice a consistent pattern of contradictory information, that is your indicator that this may not be a person that you should invest any more of your precious time on.

Internet dating may not seem like it will ever work out for you because you may have been making the mistake of getting too excited over someone and completely trusting what that person had to say.

In taking the precautionary measures described, you will give yourself the best chance at having internet dating work out for you.