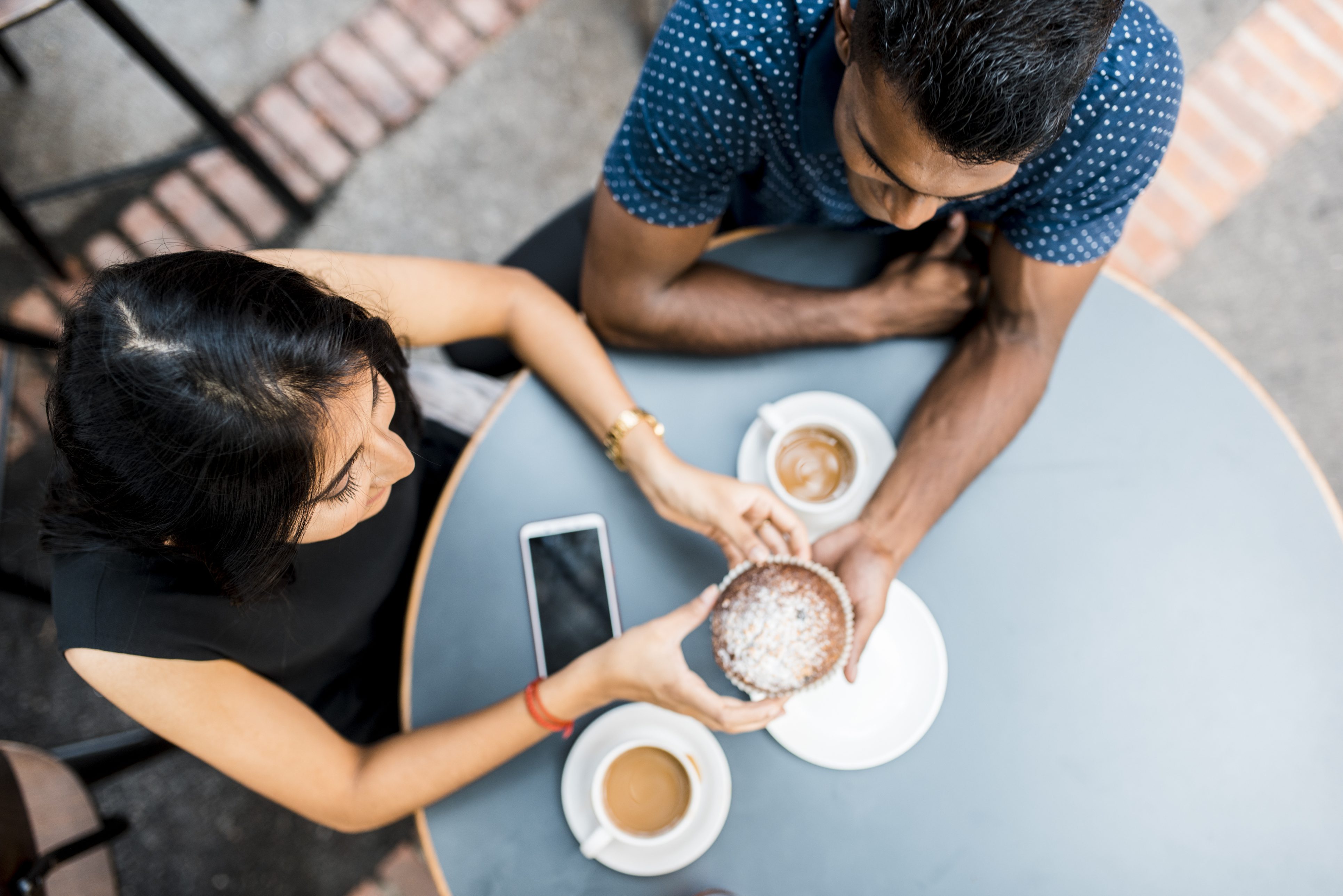 If it has been a few days or more since that coffee date, this guy will most likely not call you.

Typically, when a guy really has a good time on a first date, he will want to stay in regular contact with the girl so as to get to know her better and set up another date with her.

If you haven’t heard from him since that first date where you met for coffee, it is most likely because he didn’t feel connected to you.

Perhaps the both of you got along really well on the dating website.

As a result, he may have been really expecting that the chemistry between you on the coffee date would be fantastic.

However, he did not experience that with you.

He may have been surprised that he didn’t.

He may have hoped that as the coffee date progressed, the chemistry would ensue. However, it most likely didn’t.

By the end of the coffee date, he probably knew that this first date hadn’t turned out the way that he was hoping it would and that he would not be calling you.

You may have not heard from him since because he just doesn’t want to put himself in a position where he has to tell you that he didn’t feel a connection with you.

This may be something that he just doesn’t like to do.

Even if he may have given you the impression that he had a great time at the coffee date and that he would be in touch, he was most likely saying that for the sake of avoiding an awkward situation.

He never really meant it.

His actions since then have proven that.

It is unlikely that this guy will call you.

Again, when a guy is truly excited about a girl that he has just met on a coffee date for the first date, he will be eager to set up another date with her and stay in touch with her.

If he didn’t try to set up another date with you and has also not called you ever since that coffee date, he is not interested in you.

If this guy were to call you all of a sudden after a few weeks have gone by and ask you on a date, you should be very careful.

Again, a guy who is truly interested in you will stay in contact with you after the first date and will set up another date soon after.

If you don’t hear from him until a few weeks have passed, it typically means that you weren’t that much of a priority to him.

He may have spent those weeks going out on dates with other women that he met on the dating website.

Those dates may not have worked out and now he comes back to you to see if he can get another date.

This means that he didn’t feel that great about you on the first date where you met for coffee and believed that he could find better by going back to the dating website to search for more women.

Even though the dates that he had with those women didn’t work out and he has now suddenly called you a few weeks after your first date with him, you shouldn’t take this as a sign that he truly likes you.

If he was able to completely disappear after that first date where you met for coffee, he will most definitely be capable of doing it again if he were to reconnect with you.

It would be best not to waste your time and energy on a guy who is this lukewarm about you.

Focus your attention on only meeting guys that show that they are truly interested in you through their actions, not just their words.