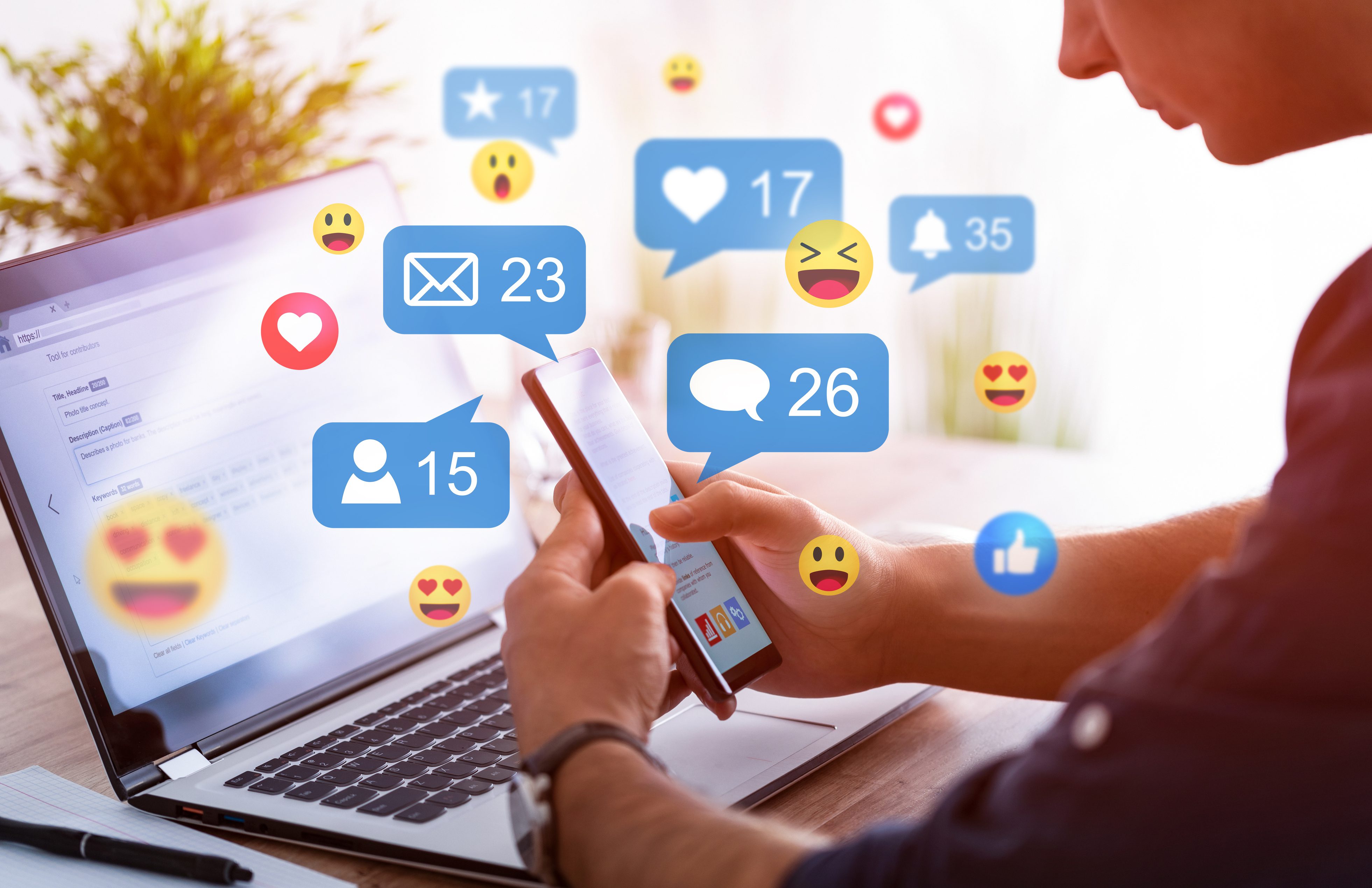 Some guys lurk on your social media in an attempt to learn as much about you as possible.

They watch your stories, like your photos, chat with you from time to time and yet, they seem to be taking a world of time to ask you out.

This is a guy who may be interested in you romantically.

However, they may be worried about the possibility of competition.

He is lurking your social media to get a better idea of how men respond to you on it.

Are they liking a lot of your pictures and comments?

Are they leaving flirtatious messages?

Are they asking you personal questions?

When he determines this, he then wants to experience how you respond to them.

If you respond to them favorably and even flirt back, this may be something that gives him cause for concern.

If you have all this attention from men and respond to it, he may be worried that if he were to take a chance on asking you out, you may turn him down.

Guys often worry about being rejected when it comes to asking a girl out. This can be something that keeps them up at night.

Being that he is unsure of whether you would agree to a date, he continues to lurk your social media in the hopes that he reaches a point where he feels inspired to actually ask you out.

In order for this to happen, he may need to get the impression that you are not paying much attention to these guys and if you are, your conversations with them are innocent without any indication of romantic interest on your part.

He may also need to get as much feedback as he can as far as how you respond to him personally.

If he likes a picture of yours, he is hoping that you notice that and give him some kind of indication that you appreciated it.

If he leaves a comment on one of your posts, he is hoping that you respond to that comment in a positive way that acknowledges him.

If he is watching your stories, he may be hoping that you are returning the favor by watching his stories on his own social media.

If he starts chatting with you, he is hoping that you respond to him quickly and that you throw in a few compliments here and there.

When a guy keeps lurking on your social media and has engaged in conversations with you in the past but just won’t pull the trigger in asking you out, there is often something that he is unsure about and hoping to get clarified.

The more he is able to deduce that there is no competition from other men, the more encouraged he is about the prospect of asking you out.

However, if he is a fairly shy, introverted or insecure guy, he is also going to need the reassurance that you do like him.

Again, guys tend to be terrified at the prospect of asking a girl out and getting rejected.

As long as he is uncertain of just how strong his competition may be and whether you are truly romantically interested in him, he will keep lurking on your social media.