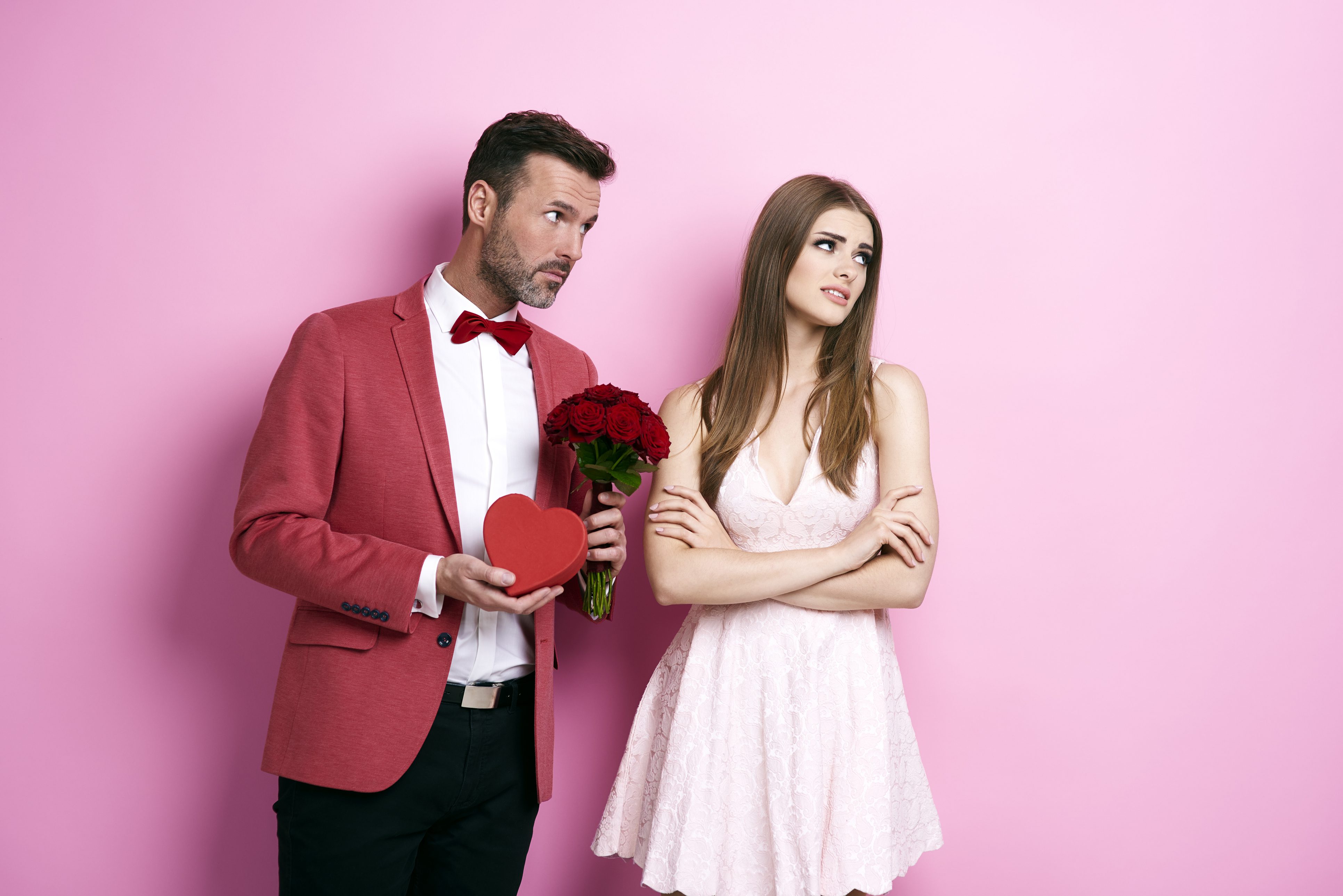 It was okay for you to turn him down.

Some can move quickly and for others, more time is needed.

If you are the kind of person that needs more time to get to know a guy on an online dating site before feeling comfortable enough to meet them, you should not feel bad about turning him down.

You felt intimidated because you may not have expected him to want to meet you so soon.

Perhaps you felt that the both of you had been getting along well and going at a good, steady pace.

The fact that he suddenly told you that he wanted to meet may have taken you by surprise.

You may have felt bad about turning him down because you have been enjoying your interaction with him on the online dating site.

It is natural to wonder whether it was okay to turn him down.

You may have felt bad about turning down a guy who has so far seemed to be a good potential romantic prospect.

Now, you may worry that the fact that you have turned him down will lead to him no longer wanting to chat with you.

You should try not to let this become something that bothers you.

As long as the both of you haven’t been talking for months on end, he will understand the fact that you aren’t comfortable with meeting him quite yet.

If he is a truly genuine guy who cares about getting to know you, he will be willing to be patient.

As long as you don’t drag this out for months, there is still a good chance that he will remain interested.

There are many guys who would much rather meet sooner than later when they are online dating.

Some of these guys have selfish ulterior motives and others don’t.

The guys who have selfish ulterior motives are typically the ones who are just looking for someone to sleep with.

The guys who have genuine motives are typically the ones who are really excited about you and just want to meet you.

They don’t feel like they need anymore time communicating with you in order to determine whether they like you or feel a romantic connection with you. They already know that they do.

As a result, they decide to ask you out because they are excited to see you in real life and are also curious about whether the both of you will have the same kind of romantic chemistry in real life as you’ve had online.

These are guys who are probably used to moving this quickly and may have also experienced women in the past who have told them that they aren’t quite ready to meet yet.

Hence, they may already have some experience with this and thereby wouldn’t take it personally if you were to turn them down.

You will find out quite soon whether you are dealing with the guy who just wants to meet this quickly so as to sleep with you or the guy who is just really excited about you and already knows that he feels a romantic connection with you.

The guy who just wants to sleep with you will either completely disappear or start fading away.

You will notice that he is fading away when he is no longer reaching out as much and may even be taking a lot longer to respond to your messages.

However, the guy who asked to meet you so quickly because he is genuinely excited about you and already feels like there is a true romantic connection, will stick around.

He will be just as attentive and engaged in the interaction as he was before you turned him down.

As long as you don’t keep him waiting for too long, he will be there when you are ready to meet.