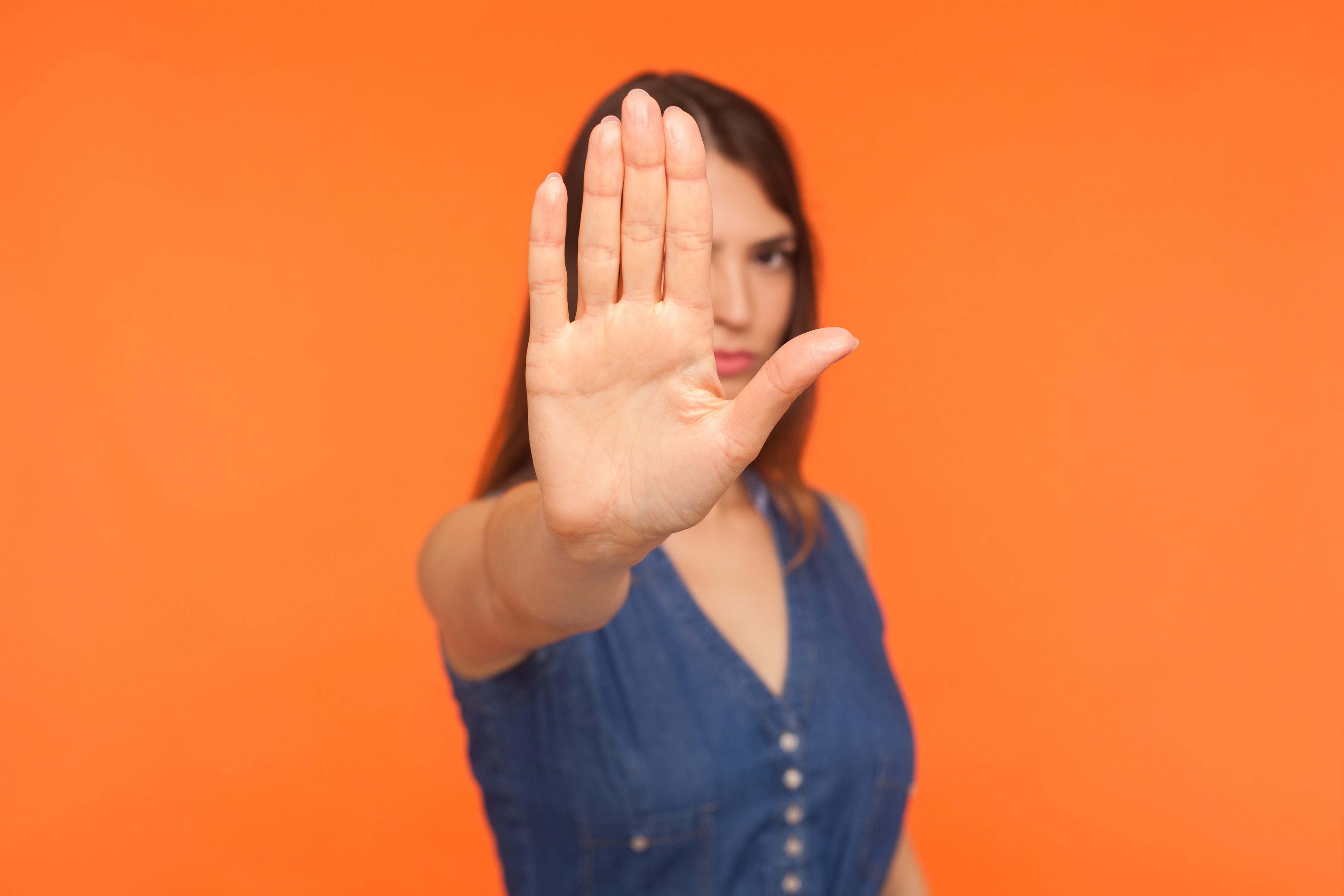 She blocked you to keep you from having visitor access to her dating profile.

Being that your relationship with her is not exclusive, she may not want you watching her every move.

By blocking you, she is able to use the online dating site with more of a sense of freedom.

She knows that she is not in an exclusive relationship with you and she may want to maximize her opportunity when it comes to communicating with other guys on the online dating site.

She wants to have the opportunity to be herself when she communicates with these guys.

If she gets the feeling that you are snooping in on what she is doing on the online dating site, she may not feel all that comfortable when she is communicating with them.

This means that she may lose out on getting dates with other guys that she may be interested in because they may not like the vibe that they are getting out of her.

She doesn’t want you to negatively affect how she feels when she is on the online dating site.

Even though you are dating this girl that you met on an online dating site and still talking to her, she may have blocked you because she doesn’t want you to see what she is doing as far as the updates that she makes on her dating profile.

She may worry that you may bring those updates up in conversation with her and this will only further make her feel like she is being monitored by you.

She may be worried that if she gives you access to her dating profile, you may notice something about her that you would want to address at a time that you are both communicating.

For example, she may choose to rework her bio by including some new details about herself and the kind of person that she is looking to date.

She may not want you to be privy to this information.

If you were, you may ask her about why she changed her bio and why she said this or that.

She may not want to keep putting herself in the position where she has to explain herself to you.

Thereby, by blocking your from her dating profile on the online dating site, she is able to make whatever adjustments and updates to it that she likes without scrutiny.

The girl that you are dating may have blocked you from an online dating site, even though you’re still talking to each other because she may not want to constantly keep seeing your dating profile as having visited hers.

In other words, she may get irritated every time that she sees that you visited her dating profile.

To some extent, she may get the feeling that you are stalking her.

She may have had issues with guys that she has dated in real life becoming really clingy and she may not have liked that experience.

Hence, she blocks you so that she doesn’t allow herself to start getting weirded out by the fact that she is dating you and yet you are still visiting her dating profile.

It makes you come off as needy to her and she may not like that.

That kind of behavior may further reinforce the feeling that you are probably just going to be someone she dates on a temporary basis.

If you like her and you are hoping that your relationship with her will turn into something more serious, coming off as needy to her is not going to help your cause.