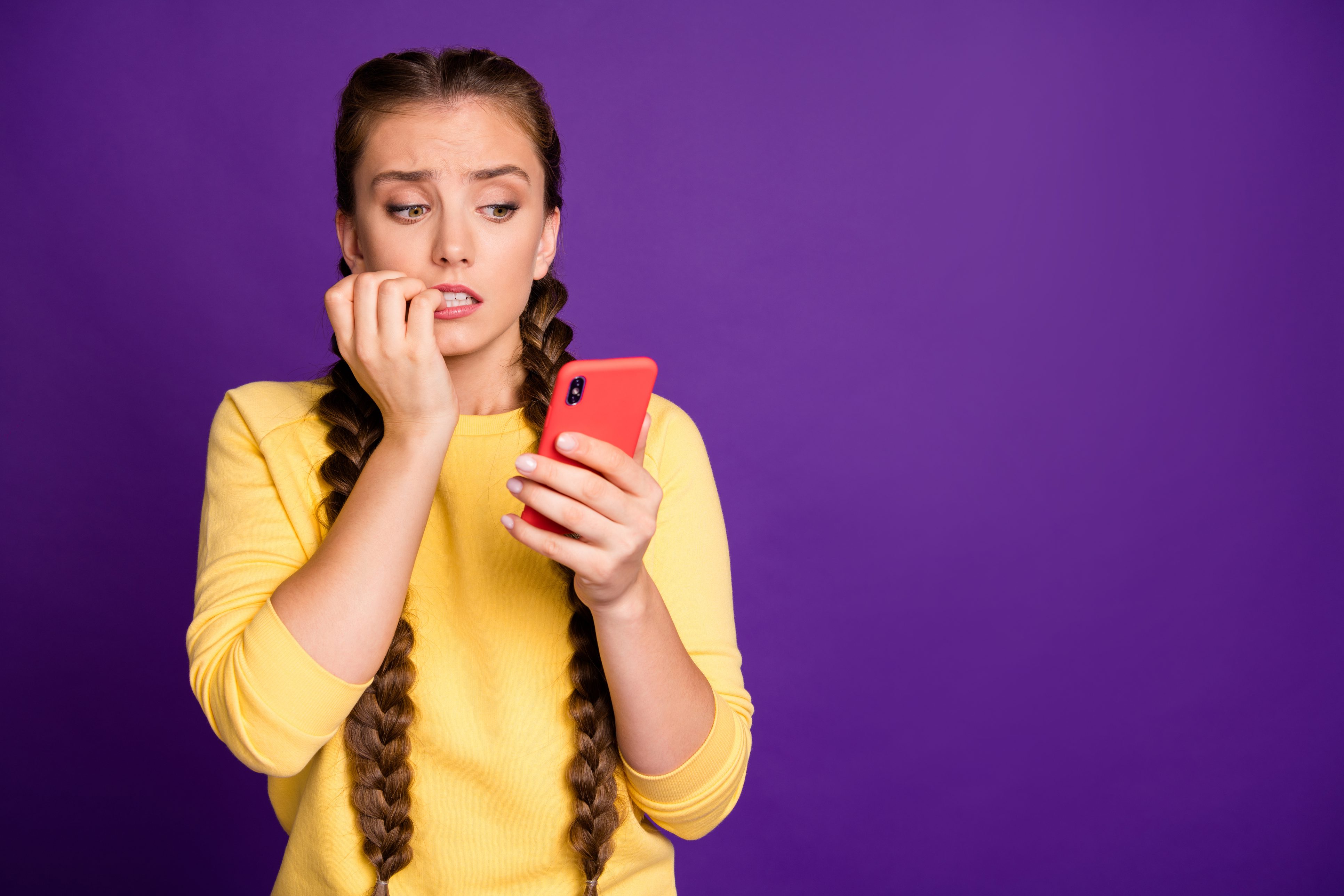 You shouldn’t double text him even though you are aching to do so.

If he is truly interested in you, he will respond.

This is a guy that you have probably been having great conversations with on the dating site.

He has been consistently responding to your messages until the last few days.

There is a chance that something may have come up in his real life that has led to his silence in the last few days.

It is best to give him more time.

The danger of double texting him now is that it may lead to panic.

If you double text him and he doesn’t respond, you may get so panicked that you start sending him even more messages.

Before you know it, you have left a trail of messages that just make you come off as desperate or needy.

This is the last thing you should want, especially with a guy that you have more than likely built up some rapport with up until this point.

Indeed, it can be frustrating to go from consistently hearing from this guy to sudden silence.

However, again, if the both of you have been having substantive and consistent conversations on the dating site up until this point, you should give him the benefit of the doubt.

Something may have come up in his life that needed his immediate attention. You just don’t know what may be happening in his life right now.

However, even with unexpected circumstances, a guy who is truly interested in you will often get back to you.

Try to use this understanding as a source of comfort.

Many people in your situation do worry about the possibility that they have been ghosted.

This perception is natural and perfectly understandable.

The truth is, yes, there is a possibility that he has ghosted you.

However, if it has only been a few days, you don’t know that quite yet.

This is why it is important that you don’t panic right now and make the mistake of double texting him.

Again, the danger in this is not so much in the double text in and of itself, it is in the likelihood that of you don’t receive a response to your double text, you will panic and proceed to send more texts.

This is where you could totally ruin any momentum that you were having with this guy.

The best way to know that a guy has truly ghosted you is when not only has he stopped responding to your messages for at least 2 weeks or more but he has also unmatched you on the dating site.

When a guy goes as far as unmatching you, he is making it clear that he doesn’t want to keep up with his interaction with you in any way.

Also, when a guy ghosts you, he may read a message that you have sent him but not respond.

If your particular guy is yet to read the message that you sent him, there is a good chance that when he gets the chance to read it, he will respond, given your history with him so far.

If it has only been a few days since you have heard from him, give it some more time before allowing yourself to worry about the possibility that he has ghosted you.