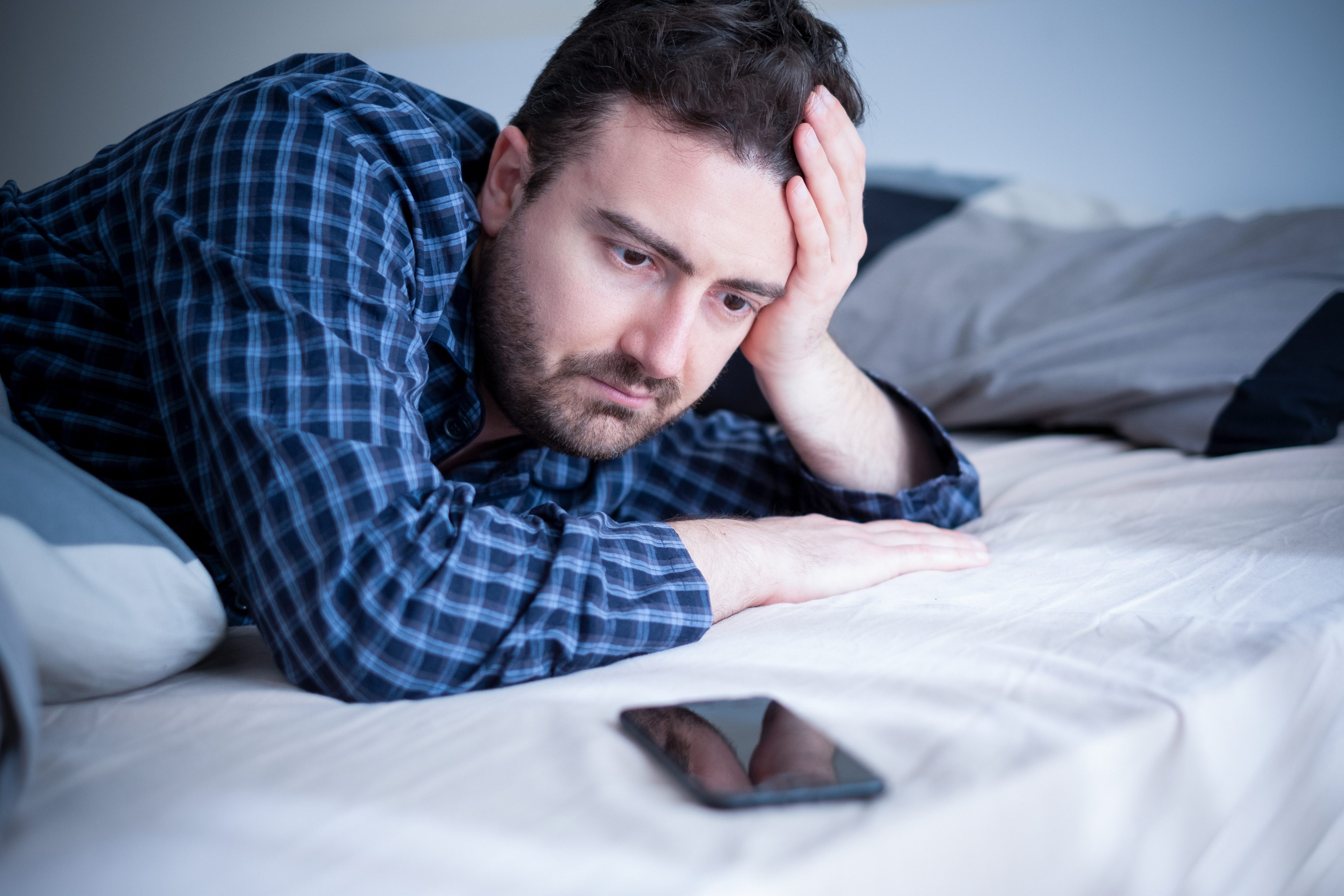 She felt uneasy about how to go about replying.

Even if the both of you had been getting along really well on the online dating site, she may not have reached the point where she felt comfortable giving you her number.

When you asked for her number, she may have read that message but chosen not to reply to it because she just didn’t want to put herself in a position where she would have to turn you down or explain why she wasn’t willing to give you her number.

Oftentimes, it is easier for a girl to avoid replying to a message when she doesn’t want to put herself in an awkward position.

By choosing not to reply to that message, she is able to avoid having to construct a message to you that may hurt your feelings.

Though you feel that the both of you were really getting along on the online dating site, that doesn’t mean that she liked you enough to want to give you her number at this time.

This may be a girl who is more guarded in how she goes about interacting with a guy.

She may prefer taking a good amount of time getting to know a guy before giving him her number.

She may feel that it is best to err on the side of caution when it comes to talking to guys on online dating sites.

Being that she doesn’t know you, she may not want to make any assumptions about how things are going to go with you.

Even though, she may have felt really good about you leading up to the moment when you asked for her number.

You may not have broken through her safety defenses quite yet.

Perhaps you were getting close.

Perhaps she was beginning to flirt with the idea of giving you her number.

However, she just may not have been quite there.

Being that she may be the type of girl who doesn’t like confrontation, she may have read your message and chosen not to reply to it in order to avoid said confrontation.

Again, she may not want to put herself in the position where she has to turn you down or have to explain why she is.

By not replying to your message, she may be hoping that you get the nonverbal message that she is sending to you and move on.

Also, it is possible that when you asked for her number, she may have chosen not to reply to your message because of her fear of the expectations that you would have upon receiving her number.

She may have worried that giving her number to you would be sending the message that she is ready to move her relationship with you to the next level.

Perhaps she isn’t quite ready for romance.

Perhaps she is still healing from a bitter past breakup.

Though she may have flirted with the idea of giving you her number, she may have stopped herself due to the fear of not being ready or not being able to meet your expectations at this time.