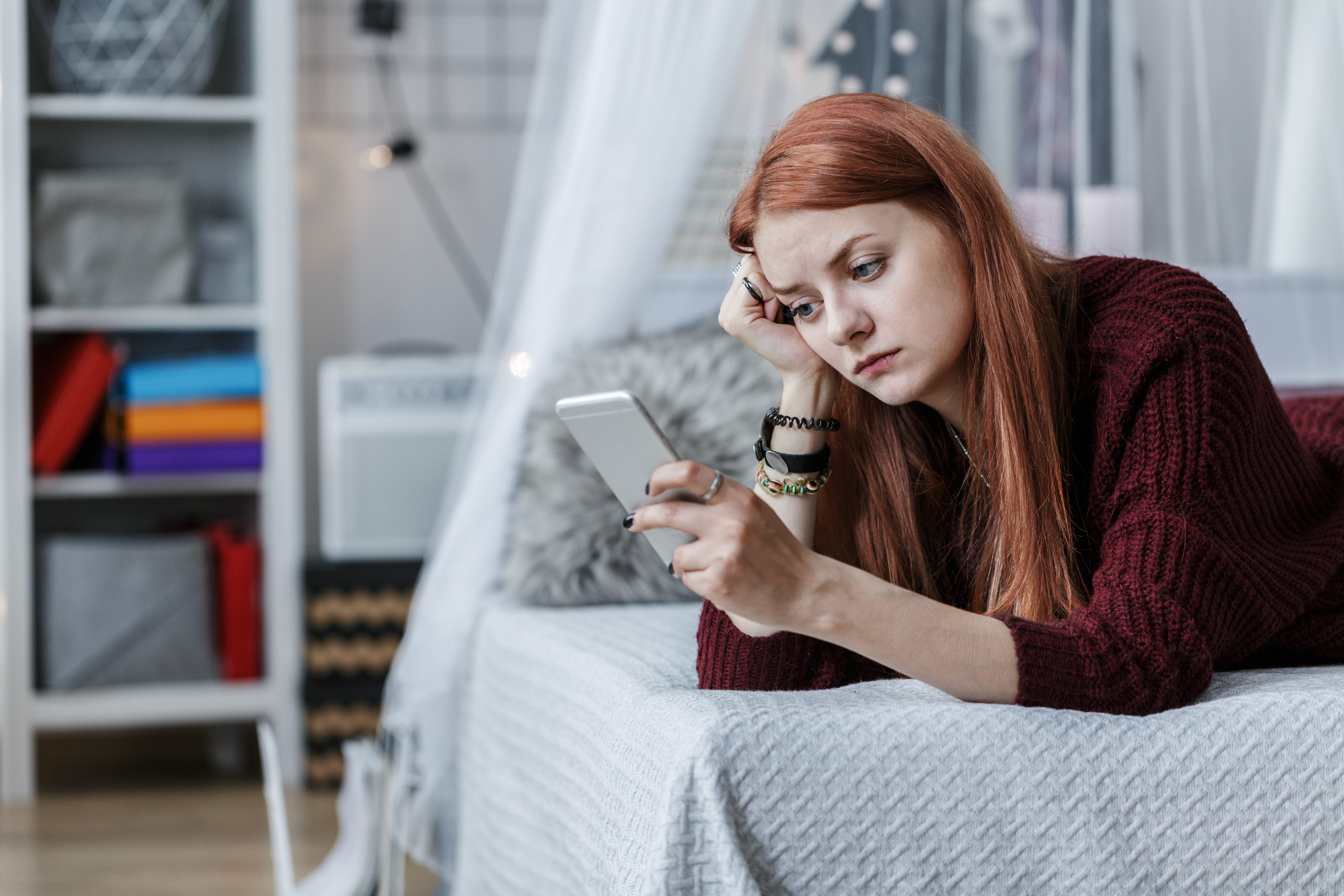 The guy may have given his number to several women that he met on the dating website.

He still hasn’t returned your call because he may be more interested in these women.

Even though he gave you his number, he may only be looking at you as one of many.

He may have been playing the percentages as far as giving out his number is concerned.

He may have already been talking to a number of women on the dating website before he met you.

He may have already given his number to a good number of those women before he started corresponding with you on the dating website.

By the time that you called him, he may have already been engaged in a few phone conversations with other girls that he gave his number to.

He may be a lot more interested in those girls than he is in you.

He still hasn’t returned your call because he may want to focus his attention on talking to these particular girls for now.

He hopes that he will connect with some of them.

Perhaps he will ask some of them out on dates soon.

He is aware that you called but he knows that he has other girls that have higher priority to him than you do.

He may have thought that he would return your call on the day of, but after his conversations with the other girls that he is more interested in, something else may have caught his attention.

He may have started playing a video game on his smartphone or he may have gotten a call from his buddies to come to the local pub and hang out.

He may have told himself that he will return your call later.

However, later has now stretched for days.

He may have now reached the point where he feels that it is a bit too late to return your call.

However, he still has your number.

He knows that if he is unable to get a date with some of the girls that he has already given his number to, he will have the option of calling you back at some point.

This guy that you met on a dating website gave you his number but still hasn’t returned your call because he may not have had any intention of calling or talking to you on the phone.

He may have simply given you his number because he wanted to see if you would use it.

Guys who typically do this are only out for an ego boost.

They talk to girls on a dating website and get them intrigued.

They soon give their numbers out to these girls in order to see who calls them.

If they get calls, they feel an instant sense of gratification that they were able to get the girl to call them.

They love how this makes them feel.

They feel a sense of empowerment.

They know that they can easily return her call and start a conversation with her but this isn’t why they gave her their number.

The call that they get from her is enough to satisfy them.

They need nothing else.

Guys who behave like this on a dating website are often guys who are already in a relationship in real life.

They have no intention of leaving their girlfriends. However, they may have reached a point of boredom or complacency in their real life relationship.

They want to know if they have still got appeal to other women.

Perhaps their girlfriend hasn’t told them about how attractive or appealing they are in a while.

They decide to join a dating website so as to find the attention that they seek.

They give out their numbers in the same vain.

Once they receive a call from the girl, they are satisfied.

Their egos have been boosted.

That is all they needed and wanted.